Bishops paid fortunes for sex games with her

Until 1414, Constance was just one of the 80 free imperial cities in the Holy Roman Empire. 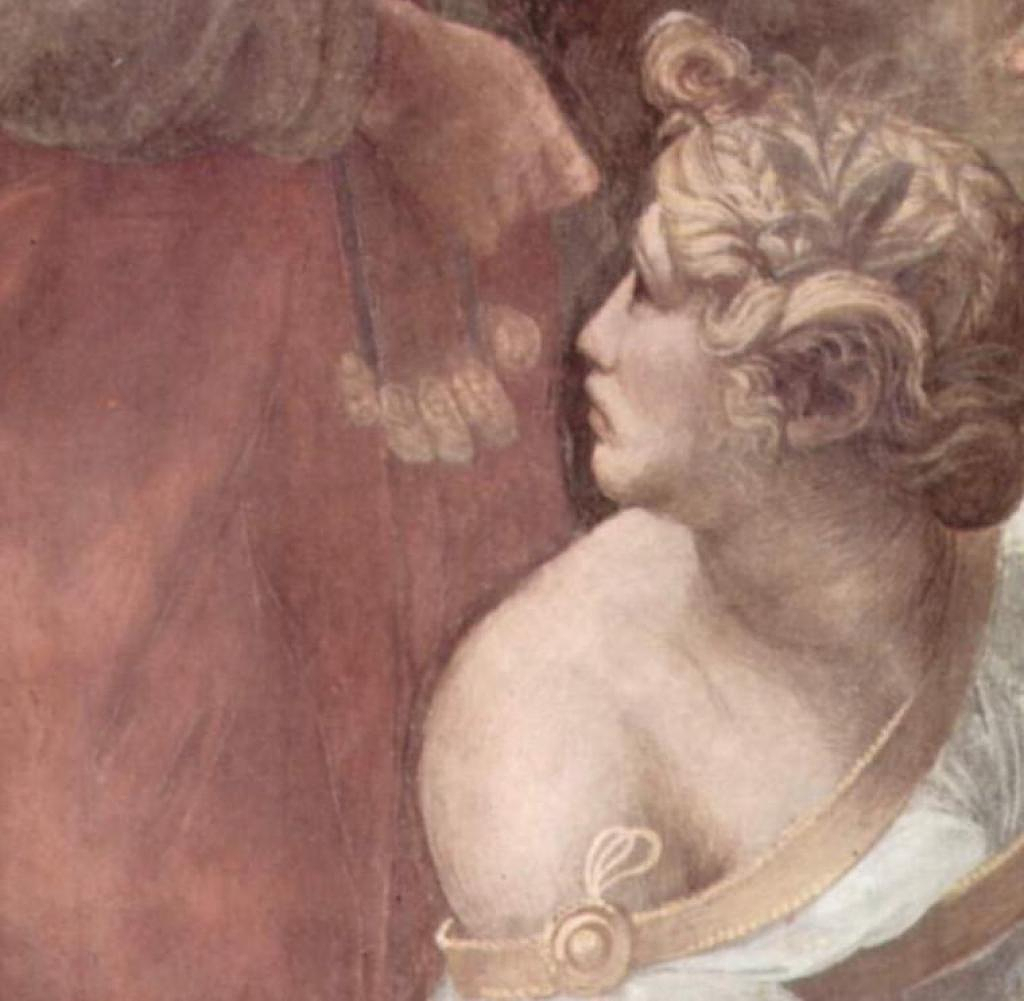 Until 1414, Constance was just one of the 80 free imperial cities in the Holy Roman Empire. The fact that a bishop had his seat there gave it additional prestige, but with only 6,000 inhabitants, the city on Lake Constance could hardly keep up with metropolises such as Cologne, Frankfurt or Nuremberg. That changed on November 5, 1414. Because on that day the Council was opened, the only one that has ever taken place on German soil.

The issues on the agenda made the assembly one of the preeminent of the Middle Ages. Not only should the Great Western Schism, which had been going on since 1378, finally come to an end – in 1414 no fewer than three popes opposed the unity of the church. It was in urgent need of reform. Dissatisfaction with the spiritual and moral decline of the papal church had produced numerous critics who, like the Bohemian theologian Jan Hus, had a growing following behind them. Open questions about faith and sacrament rounded off the agenda.

The following figures show the importance attached to the Council of Constance. According to sources, 33 cardinals, 346 archbishops and bishops, 2148 secular doctors and 546 representatives of monastic orders honored the city in addition to numerous princes and secular lords, all provided with an appropriate entourage. Observers estimated that up to 70,000 people were guests in Constance by the end of the gathering in April 1418. They were looked after not only by the local citizens, who did brilliant business, but also by professionals whose specialization promised great profits.

700 prostitutes alone are said to have openly offered their services in their own houses, brothels, stables and on the streets. The minnesinger Oswald von Wolkenstein, who traveled to the council in the entourage of King Sigismund, testified to their booming business model in his "Konstanzer Lied": "Do you want to be cheered up in suffering / And finely shaved without netting / Then move to Constance on the Rhine / If join the journey. / In it, young ladies live delicately / They graze around your beard.”

The most famous courtesan was a certain Imperia. “Cardinals, dignitaries, princes and margraves” are said to have queued up for her. "The highest as well as the boldest wooed her, a hint from her could cost you your life, and even unrelenting pranksters crept on her trap and danced like the others to her whistle." However, the message is not very reliable, it comes from a storyteller known more for his imagination than his realism: the French writer Honoré de Balzac dedicated a chapter to "La belle Impéria" in his "Incredible Stories" (1832-1837).

In it, Imperia almost drives an inexperienced clergyman from the country insane, because she would rather bestow her favors on lascivious and wealthy princes of the church who stood in line at her place than on him. After all, Oswald von Wolkenstein had already lamented: "I think of Lake Constance first / Then my bag hurts right away."

However, Balzac's juicy, muggy story had a historical core. In the Rome of Borgia Pope Alexander VI. granted a certain Imperia Cognati (1486-1512) "in broad daylight to the cardinals with their caps love". Her palatial home, financed by wealthy lovers, was crowded with gentlemen and their sons. Among them was the young Raffael, for whom Imperia is said to have posed as a model several times. From this it has been concluded that the depiction of the Greek poetess Sappho, which the painter created for the stanzas in the Apostolic Palace, could be a portrait of the adored.

The career of Lucrezia Borgia, daughter of Alexander VI, illustrates the fantasies provoked by the court of the Renaissance popes. Imperia's contemporary rose to fame as a poisoner, adulteress and incestuous woman to become the "most unfortunate woman in modern history" (Ferdinand Gregorovius), although she was actually was just a pawn in her father's business.

Imperia's immortality was ensured by her contemporary Matteo Bandello, who immortalized her in his gallant novellas. From there, the beautiful courtesan found its way into other works. The Frenchman François Béroalde de Verville, for example, was not afraid to introduce Imperia as the inventor of exquisite sex toys in the form of love beads filled with mochus.

By the way, in 1993 Balzac's Imperia returned to the place of their triumphs. The sculptor Peter Lenk created a monumental and lascivious portrait of her. Nine meters high and weighing 18 tons, it has been welcoming visitors to the port of Constance ever since. The male figure wears a crown in one hand and the pope's triara in the other.

‹ ›
Keywords:
FacebookAgendaReiseKölnFrankfurtBodenseeNürnbergHeilige Römische ReichKonstanzVatikanProstitutionKonzilePeter LenkLa Belle ImpériaOswald Von WolkensteinKonzil
Your comment has been forwarded to the administrator for approval.×
Warning! Will constitute a criminal offense, illegal, threatening, offensive, insulting and swearing, derogatory, defamatory, vulgar, pornographic, indecent, personality rights, damaging or similar nature in the nature of all kinds of financial content, legal, criminal and administrative responsibility for the content of the sender member / members are belong.
Related News