On the occasion of the right-wing religious government taking office in Israel, US President Joe Biden reaffirmed the goal of a two-state solution to the Middle East conflict. 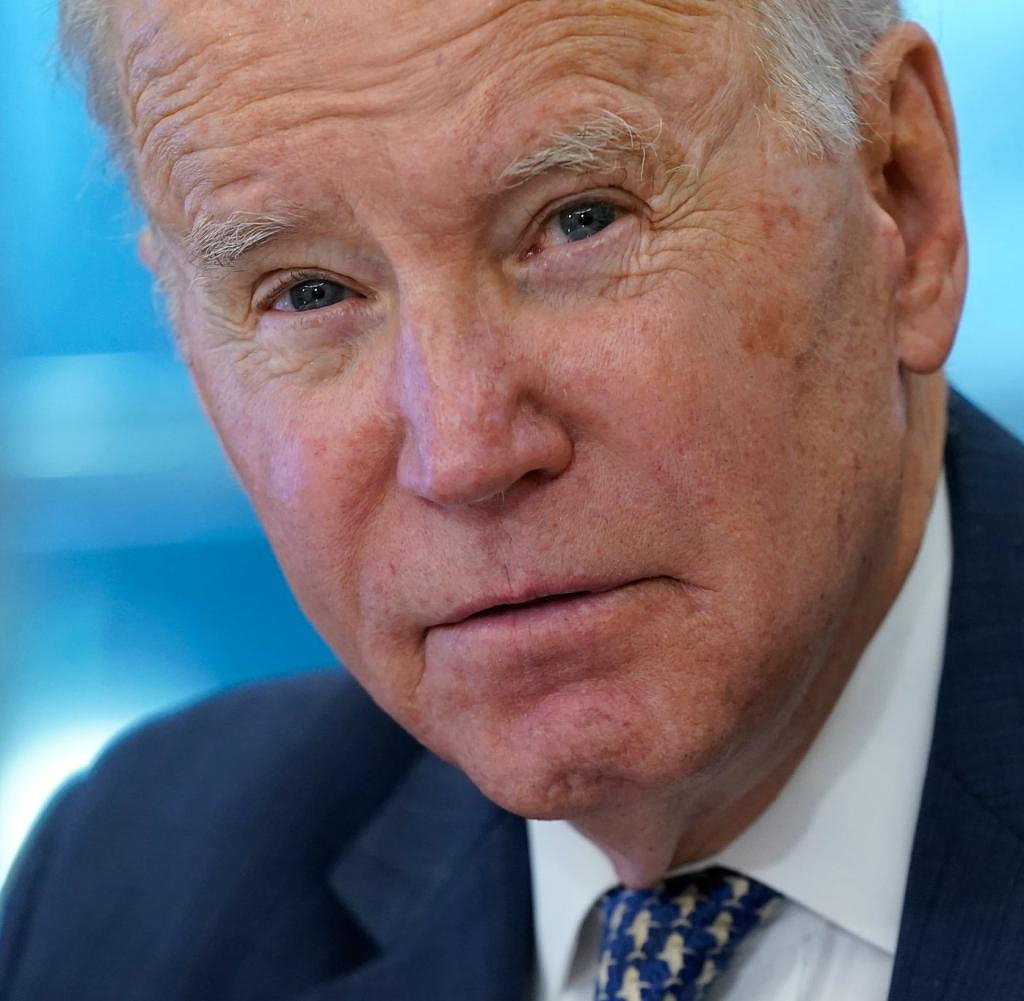 On the occasion of the right-wing religious government taking office in Israel, US President Joe Biden reaffirmed the goal of a two-state solution to the Middle East conflict. His congratulatory message could also be read as a reminder to the newly sworn in right-wing Prime Minister Benjamin Netanyahu, whose coalition wants to push ahead with the construction of Israeli settlements in areas claimed by the Palestinians for a future state. There was no open criticism of Netanyahu, whose alliance also includes right-wing extremist politicians and deeply religious forces, from Washington, Berlin or Brussels on Thursday.

Biden is known as an opponent of the Israeli settlement policy, which the government of his predecessor Donald Trump supported. In his written statement, he said he has been friends with Netanyahu for decades and looks forward to "working together to address the numerous challenges and opportunities facing Israel and the Middle East region, including the threats posed by Iran."

But in the last sentence of his statement, Biden echoed a political message that he apparently did not consider worth mentioning during the last change of government in Israel in June 2021: “As we have always done during my administration, the United States will continue support the two-state solution and oppose policies that endanger its viability or run counter to our common interests and values.”

US Secretary of State Antony Blinken also proved that Israel's most powerful ally has distanced itself compared to the Trump era. He emphasized that the partnership between the USA and Israel is also based on Israel's commitment to "democratic principles" and the "vision of peaceful coexistence with its neighbors". Earlier this month, he had warned of "settlement expansion, moves to annex the West Bank, disrupting the historical status quo of holy sites, demolitions (of houses) and forced evictions, and incitement to violence," without referring to Netanyahu by name .

Almost two months after the parliamentary elections in Israel - the fifth in three and a half years - the new government was sworn in on Thursday in Jerusalem. It is the most right-wing coalition Israel has ever had. Right-wing extremist politicians are also represented in the cabinet for the first time. The government's guidelines stipulate, among other things, that it also wants to promote settlement expansion in areas that the Palestinians are claiming for a future state. Racist and homophobic statements by future coalition members also caused criticism, and critics also fear a politicization of the judiciary.

In his message of congratulations to Netanyahu, Chancellor Olaf Scholz refrained from critical words and instead emphasized the special and close friendship with Israel. "I wish you the best of luck, a happy hand and much success for the upcoming tasks," said the SPD politician on Thursday. EU Commission President Ursula von der Leyen congratulated Netanyahu on taking office on Twitter and expressed hope that the EU would expand its partnership with Israel and work together to bring peace to the Middle East and to deal with the aftermath of the Ukraine war.

Israel conquered the West Bank and East Jerusalem during the 1967 Six-Day War. Around 600,000 Israelis live there today in more than 200 settlements. In 2016, the UN Security Council described these settlements as a violation of international law. He called on Israel to halt all settlement activity. The Palestinians want to set up their own states in the West Bank, the Gaza Strip and East Jerusalem.