"It will most likely be necessary to set up a technical control", admitted Mr. 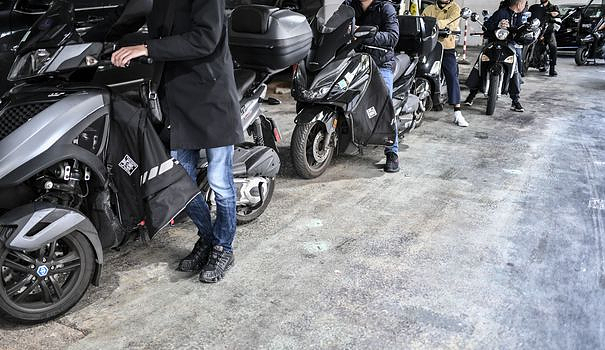 "It will most likely be necessary to set up a technical control", admitted Mr. Beaune on France 2.

"Once we have said potentially a technical control, there are terms, all of that can be discussed", he added, announcing "a consultation from the end of the week" with the associations of backpackers and road safety.

European regulations leave "significant leeway" to governments, said the minister, referring to "something that is the least penalizing possible".

“Its modalities, its timetable, remain to be defined,” he noted.

"I think we have to be reasonable and proportionate," he insisted.

The Council of State reinstated the technical control for two-wheelers on Monday, the application of which was planned for the beginning of 2023 before its cancellation by the government, indicating however that this measure could be "staggered over time".