Bayer's biotech plan - this is how the comeback should succeed 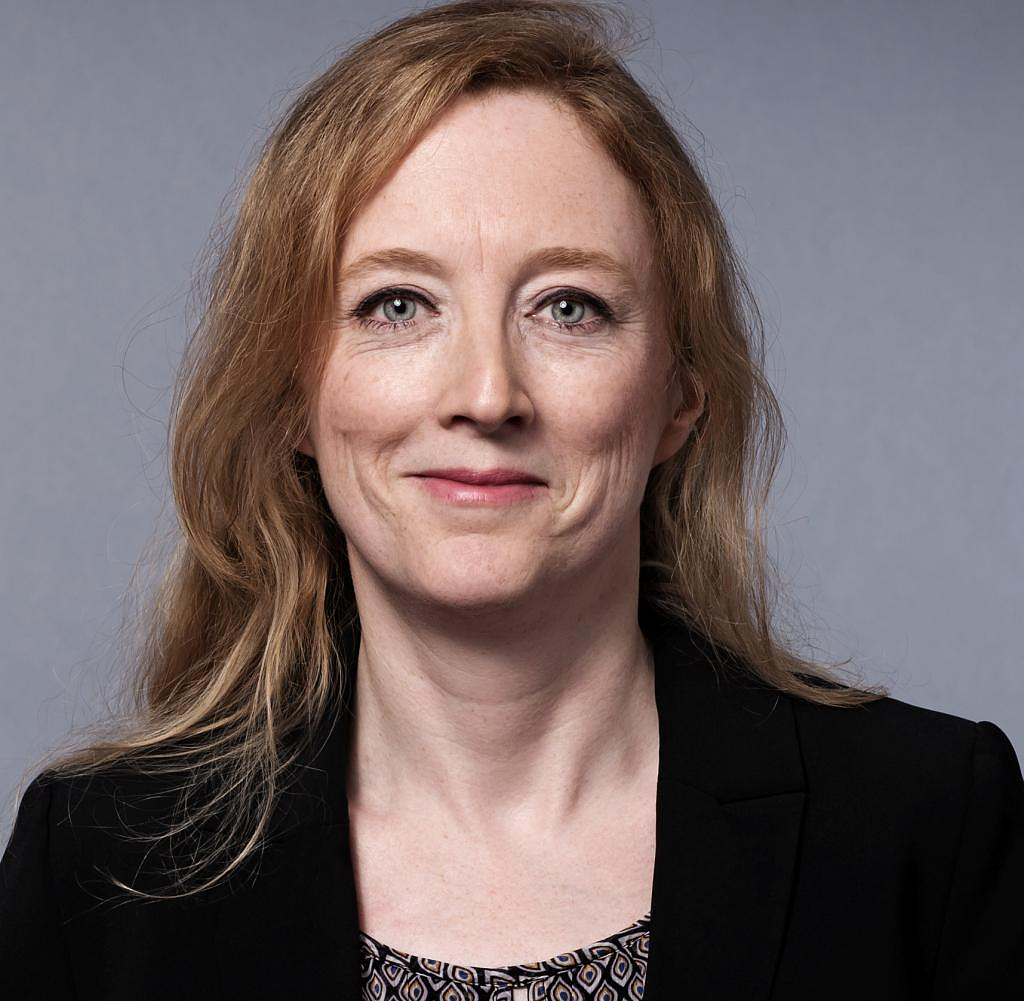 Werner Baumann's calendar is usually tight. But the CEO of the Bayer Group takes his time for this visit. Wearing sneakers, light-colored trousers and a shoulder bag like a tourist, Baumann and a group of German journalists spend a morning visiting the latest achievement in the extensive Bayer empire: the Bayer Research and Innovation Center, or BRIC for short, in Cambridge near Boston.

Bayer's chic representative office on Kendall Square, where one biotech company is lined up next to the next and Google is right next door, has absolutely nothing to do with the abbreviation of the same name for emerging markets. The Boston region, home to the elite universities of Harvard and MIT, is the nucleus of the global biotech revolution.

Nowhere else in the world is research being carried out more intensively on the medicine of the future, nowhere else is more money invested in biotechnology. And Bayer, that's the message of the almost cinematic luxury laboratories with a view of the skyline and the Charles River, Bayer is now part of it. Finally.

Baumann enthuses that Boston offers a “unique ecosystem” for biotech. "If we carry on as before and only slip around on our own ground in Berlin, we won't get anywhere." Since the acquisition of Schering, the headquarters of Bayer's pharmaceutical business has been in the capital.

The 59-year-old seems relaxed on this trip. Perhaps also because he can finally announce something positive again: He recently increased the sales and profit forecast, the share has recently been more stable than the overall market.

And in the pharmaceuticals business - as the visit to Boston should show - the group has big plans: The traditional company from Leverkusen, which has become famous with chemically manufactured products such as Aspirin and Xarelto, wants to benefit from the new business with cell and gene therapies, somewhere at the interface between biotechnology, artificial intelligence and science fiction.

In the most lucrative of all areas in the pharmaceutical world, the constantly growing business with cancer therapies, Bayer is aiming for 2030 with the help of new processes such as molecular precision oncology, in which personalized cancer therapies are developed, even in the top ten and thus in the top league of Novartis, Roche and Bristol Myers Squibb.

That is ambitious in view of the billions that the competition invests in this business every year - and which clearly exceed Bayer's previous efforts. For a long time now, the group from the Rhine has not belonged to the top league of international pharmaceutical companies - neither measured in terms of balance sheet figures nor in terms of innovative strength. Others have passed by. Years ago.

That's why the freshly blossomed love for sci-fi medicine also seems like an attempt to finally reinvent yourself after difficult years. It's not the first time: when Bayer was in deep crisis after the Lipobay scandal in 2002, then-CEO Werner Wenning prescribed a different strategy for the company. Back then, Bayer was supposed to become “The new Bayer”, the company finally wanted to get out of the middle class in the pharmaceuticals business.

In the middle class, however, Bayer is stuck in the pharmaceuticals business - unlike in the agrochemical industry, which was enlarged by the Monsanto takeover. There are reasons for this: a lack of innovative strength in the pharmaceutical business on the one hand, and the Monsanto takeover on the other. The purchase of the US group cost 63 billion dollars. On top of that, there are the glyphosate lawsuits in America, which Bayer is still working through. For a long time there was no money for further large acquisitions.

The biotech plans are therefore a statement: They stand for Baumann's strategy of continuing to run Bayer as an integrated life sciences group with the three pillars of agrochemicals, pharmaceuticals and consumer health, despite the fantasies of destruction that the stock market has had since the price collapse after the Monsanto takeover occupy. At least investors certify that the people of Leverkusen have acted wisely in the implementation of the biotech plans so far.

"Bayer bought a very innovative portfolio at a relatively low price of around three billion dollars and in this way brought a lot of innovations into the company," says Markus Manns, portfolio manager at Union Investment, who has been monitoring the company for 20 years.

"The spirit of optimism that Bayer conveys attracts a lot of good researchers who really want to make a difference - which in turn increases the chance of further innovations and could take Bayer a long way in the pharmaceuticals business."

In fact, almost all of the scientists that Baumann meets at the BRIC that day have recently switched from other well-known companies to Bayer. Two or three years ago, when the company was much deeper in the Monsanto mess, that would have been unthinkable.

Bayer's greatest biotech hopes rest on the subsidiary BlueRock, a subsidiary that the group first co-founded and finally took over three years ago. The Boston start-up, which now also has a Bayer branch in Berlin, is researching cell therapy to treat Parkinson's disease, a disease in which important nerve cells in the brain die.

BlueRock's approach of stimulating the brain to produce an important messenger substance again by injecting stem cells in order to stop the insidious disease sounds quite innovative. However, the process is irreversible and has not yet been tested:

Because failures are normal in the high-risk pharmaceutical business and many projects fail at an early stage, Bayer must ensure that there will continue to be enough supplies of new medicines. With a view to the immediate future, this seems to be taken care of: the two most important sales hits, the blood thinner Xarelto and the eye drug Eyelea, will gradually lose their patent protection from 2024, but drugs that could take their place, such as the blood thinner Asundexian, will stand but already shortly before market maturity.

But in order to actually mature into a leading player in the business with cancer drugs and new gene and cell therapies, it takes more anyway. Bayer therefore cooperates with research institutes such as the Broad Institute and has also set up a venture capital unit called Leaps, which is looking for start-ups in the USA and Europe whose technologies could one day even replace established processes. Leaps has already invested in around 50 companies from the pharmaceutical and agrochemical sectors, and another ten to 20 are to be added.

And then, of all things, Baumann catches up with the present on this journey, which is supposed to be about the future: the Bloomberg news agency reports that the supervisory board has started looking for a successor.

Which is not surprising. Baumann had already announced that he would not extend his contract beyond 2024. The supervisory board had therefore let it be known that it would be looking for a successor from autumn of this year. It is also no secret that some of the investors are pushing for an earlier replacement.

The takeover of Monsanto was the first major decision that Baumann was responsible for in his career as Bayer boss. It lies like a shadow over his time as CEO. The biotech plans will not change that either. Baumann can still initiate the change towards a serious aggressor in biotech medicine – but others will have to lead him to success in the future.