A little peaceful Christmas message from the Bautzen District Administrator Udo Witschas on the accommodation of refugees caused a stir in Thuringia. 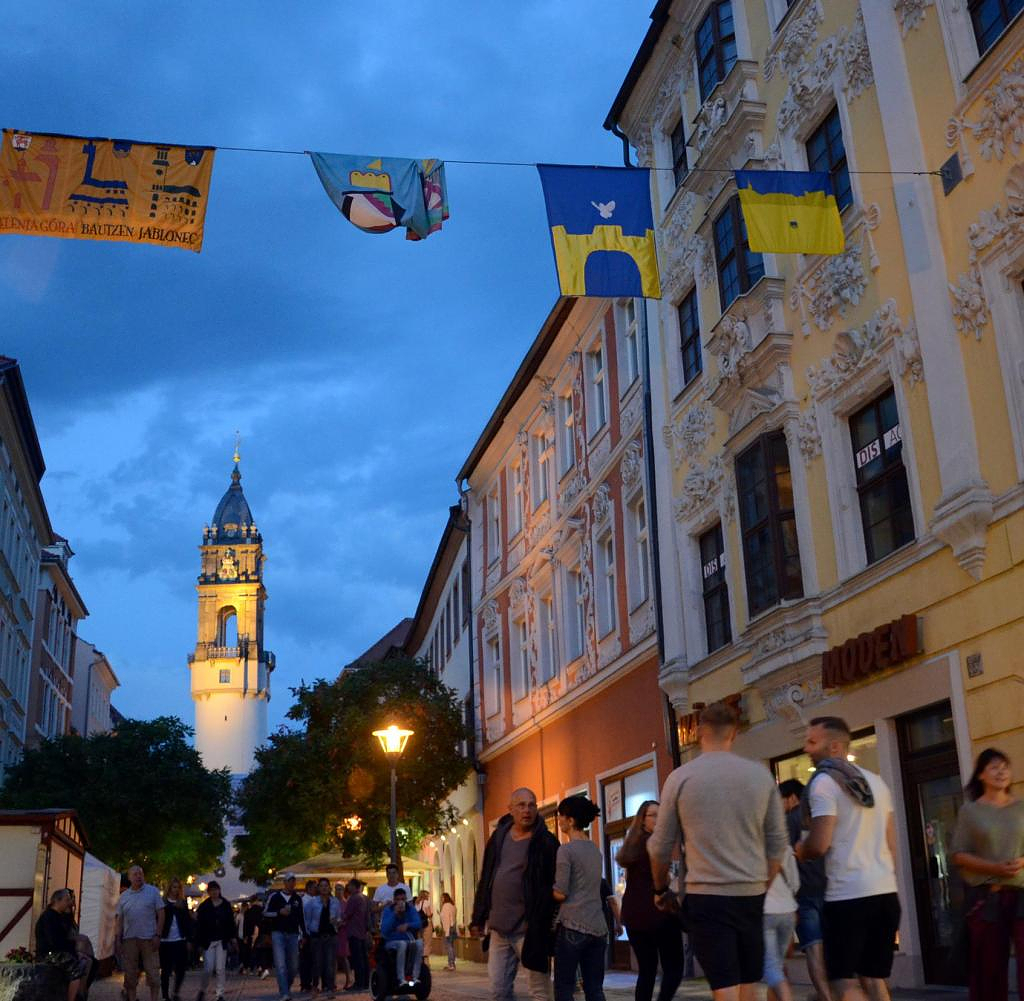 A little peaceful Christmas message from the Bautzen District Administrator Udo Witschas on the accommodation of refugees caused a stir in Thuringia. In a video published on Facebook on Tuesday evening, the CDU politician said, among other things, that refugees in the district should not be housed in gyms or in decentralized accommodation.

“It is not our intention to let sport, whether school or leisure sport, bleed for this asylum policy,” Witschas continued. In addition, the district office does not want to “accommodate people who come to us, who do not know our culture, who do not know our regulations, here in apartment buildings and vacant apartments and to accept the threat to social peace”.

The district office does not want to go down these paths, the CDU district administrator emphasized in his Christmas message. In the past few days he has received numerous inquiries from Hoyerswerda, for example, where there have recently been talks about central refugee accommodation. However, the district council rejected this.

Criticism of Witscha's message comes from Thuringia's Prime Minister Bodo Ramelow (left): A CDU member explains to the citizens why people seeking protection are not allowed to enter an empty apartment and then wishes "merry Christmas". "He didn't understand the Christmas story! Really not!” Ramelow tweeted.

Left-wing politician Caren Lay described it as unbelievable how the district administrator fueled the fear of asylum seekers instead of taking an offensive stance against the shift to the right.

Saxony's Economics Minister Martin Dulig, on the other hand, spoke of an "enormous event" on Wednesday. CDU leader Friedrich Merz said that he distanced himself from all right-wing extremist activities. "I expect the same here in Saxony," emphasized the SPD politician. He also pointed out that the state government was working on a package of measures to make Saxony attractive for immigration. "Hate speech disguised as a Christmas speech is the opposite of what we need." CDU Science Minister Sebastian Gemkow essentially agrees with Dulig. One wants to create a climate that makes it attractive for people from other countries - all activities that counteract this are detrimental, according to Gemkow.

The local CDU had already been criticized last week after the majority of the CDU in the district council of Bautzen approved a motion by the AfD on refugee policy. It was about integration services for asylum seekers who are required to leave the country.

‹ ›
Keywords:
CDUTexttospeechNewsteamBautzen
Your comment has been forwarded to the administrator for approval.×
Warning! Will constitute a criminal offense, illegal, threatening, offensive, insulting and swearing, derogatory, defamatory, vulgar, pornographic, indecent, personality rights, damaging or similar nature in the nature of all kinds of financial content, legal, criminal and administrative responsibility for the content of the sender member / members are belong.
Related News