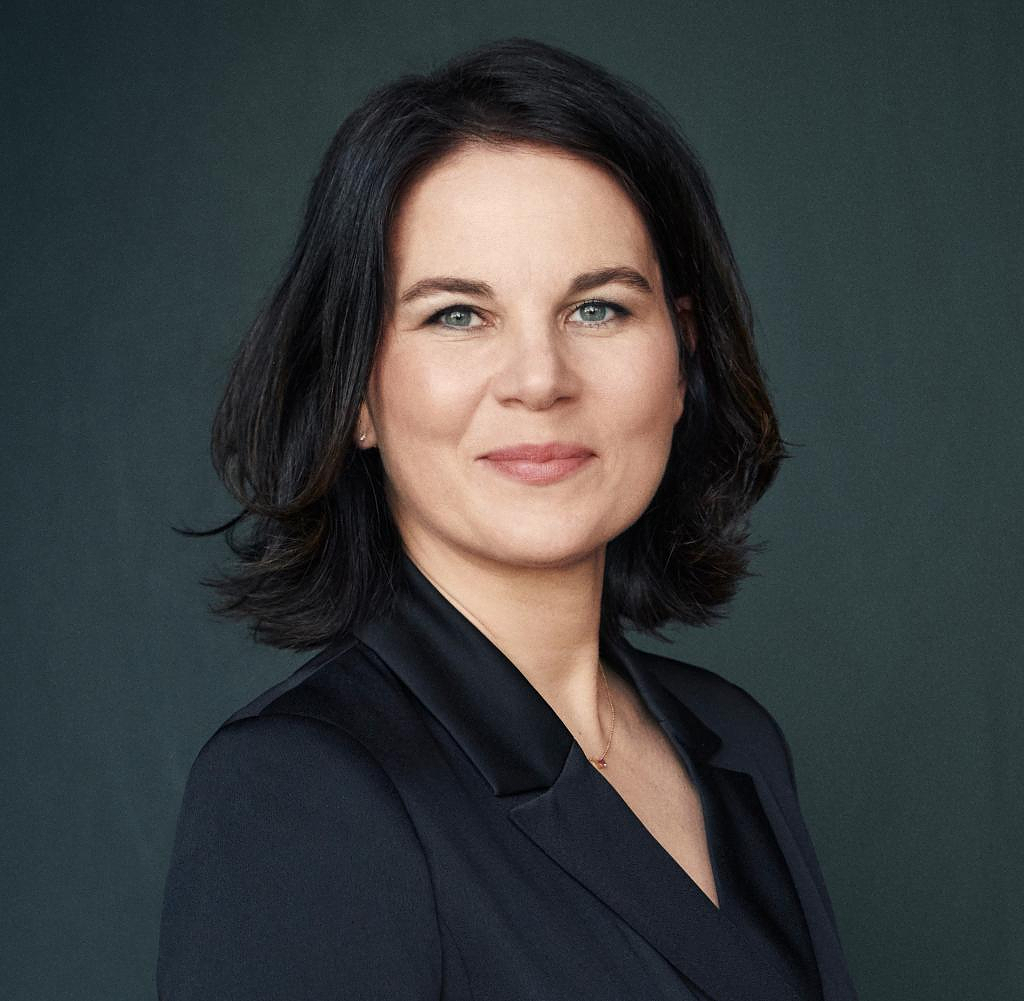 Federal Foreign Minister Annalena Baerbock (Greens) continues to gain favor with the public. In the top ten politicians of the ZDF "Politbarometer" published on Friday, Baerbock took first place for the first time. On a scale from minus five to plus five, with which politicians are judged according to sympathy and performance, the minister got a value of 1.0.

There was little movement in party preferences compared to the previous month. If there really was a general election next Sunday, the SPD would still get 19 percent and the CDU/CSU 28 percent. The Greens could improve to 22 percent (plus one), the FDP only reached five percent (minus one). The AfD would remain at 15 percent and the left at five percent.

With such a result, the traffic light coalition would still not have a parliamentary majority – as in the previous month. On the other hand, it would be enough for a coalition between the CDU/CSU and the Greens.

‹ ›
Keywords:
NewsteamPolitbarometerBaerbockAnnalenaBüGTexttospeechGrüneBündnis 90Die GrünenSahra WagenknechtDie LinkePolitikAnnalena BaerbockSPDOlaf ScholzRobert HabeckApple PodcastGermanyMUENSTER
Your comment has been forwarded to the administrator for approval.×
Warning! Will constitute a criminal offense, illegal, threatening, offensive, insulting and swearing, derogatory, defamatory, vulgar, pornographic, indecent, personality rights, damaging or similar nature in the nature of all kinds of financial content, legal, criminal and administrative responsibility for the content of the sender member / members are belong.
Related News