Baerbock calls on Turkey and Hungary to allow NATO expansion

Foreign Minister Annalena Baerbock (Greens) has called on Turkey and Hungary to clear the way for the expansion of NATO to include Sweden and Finland. 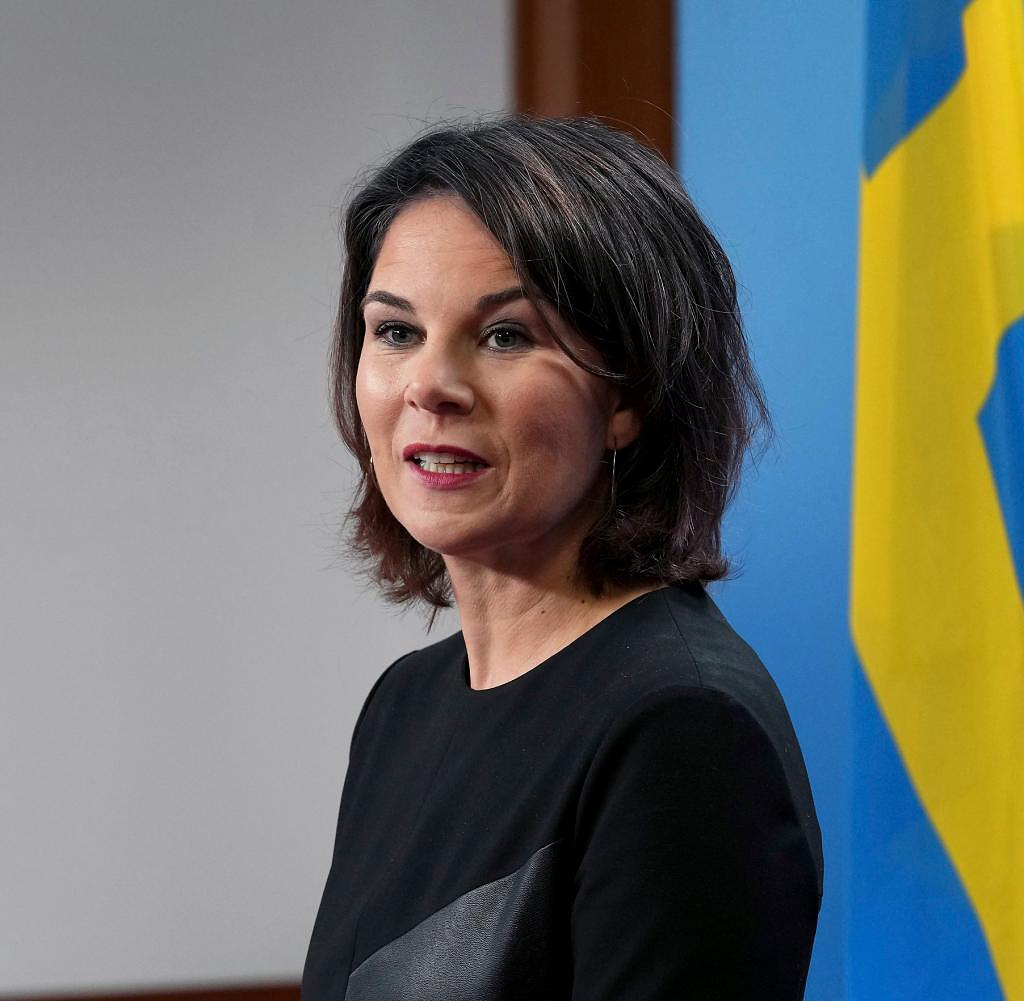 Foreign Minister Annalena Baerbock (Greens) has called on Turkey and Hungary to clear the way for the expansion of NATO to include Sweden and Finland. At the NATO summit in Madrid in the summer, both countries pledged to allow Sweden and Finland to join. "And that is exactly what should be done now," said the Foreign Minister on Thursday after a meeting with her new Swedish counterpart, Tobias Billström, in Berlin.

Baerbock pointed out that Germany was one of the first countries to ratify the application for membership. Since then, the federal government has encouraged other NATO countries to do the same, which has now happened in 28 out of 30 member states. "We will not let up in this friendly encouragement." It is important "for the safety of all of us that this ratification is now carried out together with a view to the end of the year," said Baerbock.

A meeting between Turkish President Recep Tayyip Erdogan and the new Swedish Prime Minister Ulf Kristersson last Tuesday in Ankara did not result in a breakthrough. A new Swedish-Finnish-Turkish meeting is to take place in Stockholm at the end of November. Turkey accuses Sweden and Finland of supporting the Syrian Kurdish militia YPG, which Turkey sees as an offshoot of the banned Kurdish Workers' Party PKK and thus as a "terrorist organization". Among other things, Erdogan is demanding the extradition of alleged “terrorists”.

Sweden's Foreign Minister Billström stressed: "Sweden is working diligently to enable rapid and smooth accession to NATO. But legal and organizational requirements must be in place.” Discussions would continue in a positive way. Kristersson's visit to Ankara showed "that there is still a lot of room for dialogue". This must be managed at the highest level. He himself will also travel to Ankara.