In an interview with WELT AM SONNTAG, Kai Hankeln, CEO of the private clinic chain Asklepios, sharply criticizes the hospital reform planned by Federal Health Minister Karl Lauterbach (SPD) and calls for far-reaching reforms for hospitals. 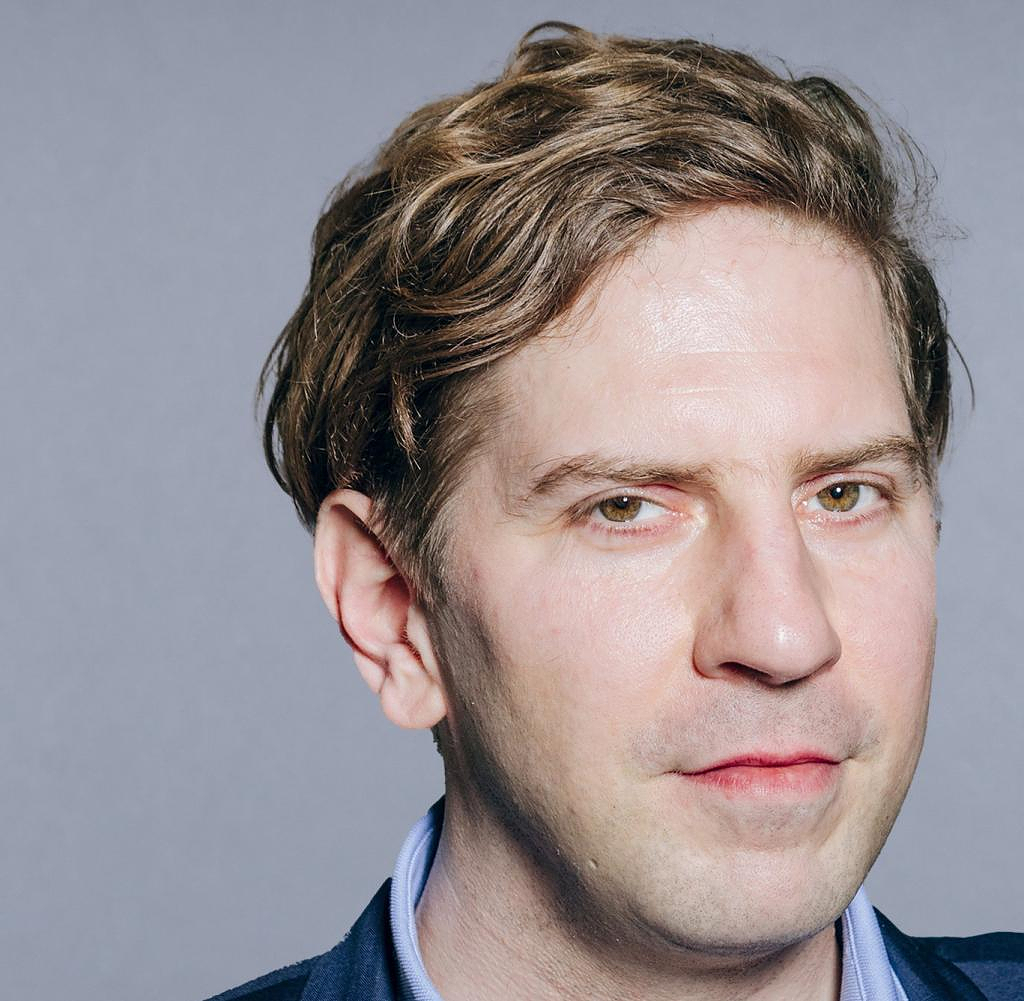 In an interview with WELT AM SONNTAG, Kai Hankeln, CEO of the private clinic chain Asklepios, sharply criticizes the hospital reform planned by Federal Health Minister Karl Lauterbach (SPD) and calls for far-reaching reforms for hospitals. “I don't see that real structural reform is possible with the current government. Everything we've heard about this reform so far is nonsense that won't help the hospitals," Hankeln told the newspaper in relation to Lauterbach's planned hospital reform.

Hankeln criticizes the way the federal government communicates about Corona. "I would also like to say that I am increasingly annoyed by the warnings from politicians about the impending emergency caused by Corona," said Hankeln. At Asklepios, there has been “no nationwide emergency” due to Corona since the beginning of the pandemic. "We only had that regionally in individual hospitals where we had to transfer intensive care patients, for example," says Hankeln. At the moment, Hankeln does not see any overloading of the Asklepios clinics due to Corona. “Of the patients who now have Covid and are in the hospital, very few require intensive care or ventilation. So we still have enough reserves,” says Hankeln.

‹ ›
Keywords:
MachoAndreasAsklepios KlinikenPflegepersonalKrankenhäuserKlinikenKarl LauterbachKai HankelnSPDAsklepios Klinik AltonaKai HankelAsklepios KlinikHamburgCoronaKlinikketteKrankenhausreformGames
Your comment has been forwarded to the administrator for approval.×
Warning! Will constitute a criminal offense, illegal, threatening, offensive, insulting and swearing, derogatory, defamatory, vulgar, pornographic, indecent, personality rights, damaging or similar nature in the nature of all kinds of financial content, legal, criminal and administrative responsibility for the content of the sender member / members are belong.
Related News 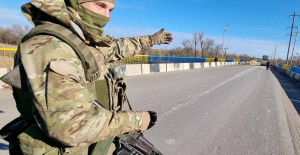 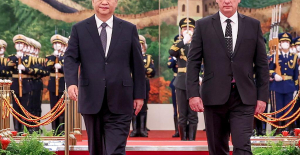 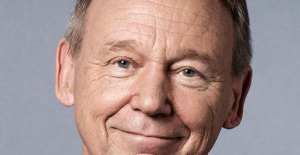 First comes the food, then the morale