A strange development is afoot. 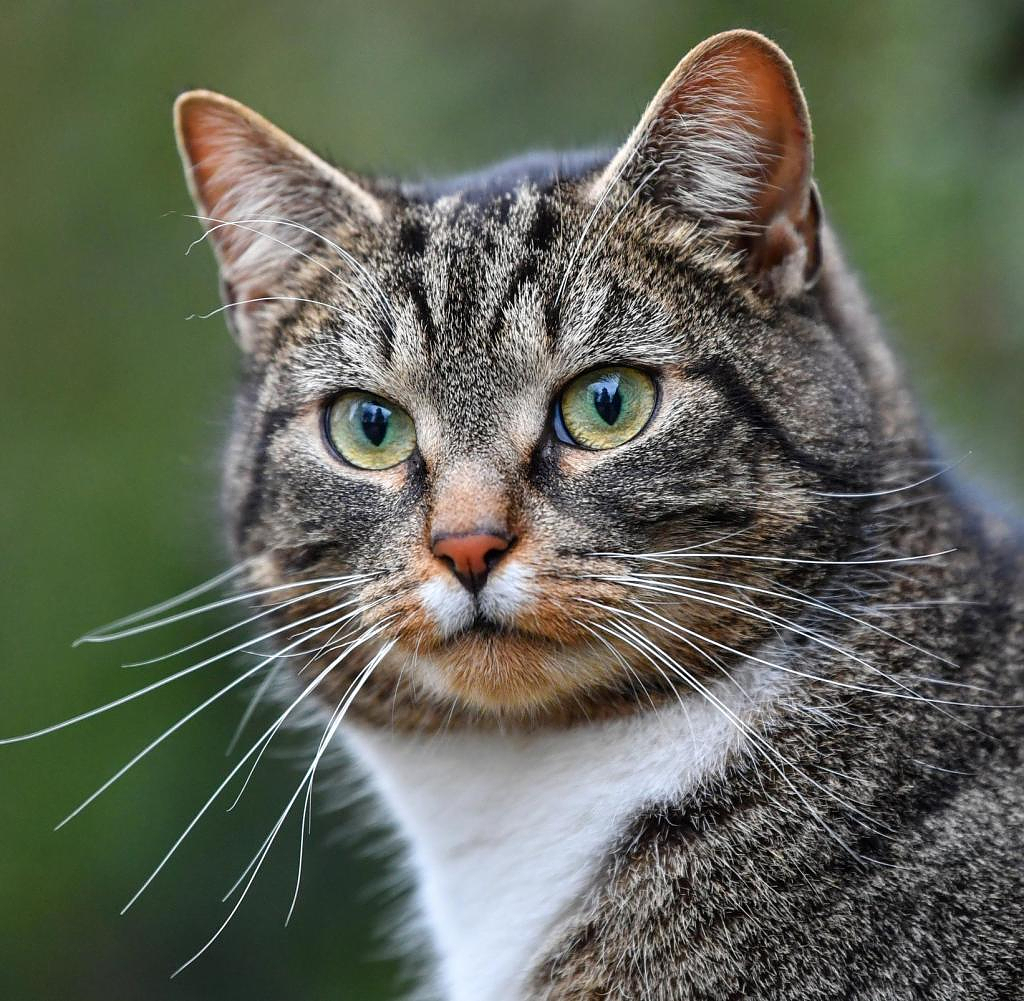 A strange development is afoot. It's about cats. On the Internet, whether on Instagram or YouTube, cat photos and videos are booming so much that some people believe that cat content is the real purpose of the Internet, that it was not invented for anything else. In real life, on the other hand, things happen like in Mönchengladbach.

Animal rights activists have sounded the alarm there. More and more adoptable, unneutered cats are roaming the city, many of them in miserable condition. Broken paws, torn off tail, herpes, cat flu. No one knows how many street cats live in the city as a whole, but regular cat colonies are said to have formed in certain neighborhoods.

One reason for the sudden increase is the warm weather, they say. As a result, females go into heat three times a year instead of twice and give birth to offspring. A second reason is that in Mönchengladbach a large number of house cats are not neutered and the tomcats do what tomcats do on their forays. As a result, according to animal rights activists, the situation is getting increasingly out of control. There is now talk of introducing compulsory castration. The city wants to collect data to get an accurate picture of the cat population in the city area.

According to statistics, 6.8 million cats lived in German households 20 years ago. Currently it should be 16.7 million. Everything for the cat - that is now the motto of many, many people. Meanwhile, the Mönchengladbach animal rights activists can hardly keep up with taking care of the feral strays. Could the internet help? How about more castration advertising instead of the umpteen times seen pictures of pleasant purring on the sofa? Get to work, catfluencers!

‹ ›
Keywords:
TexttospeechTierschutzNordrheinWestfalenKatzenSexDie LinkeMönchengladbachYouTubeInstagramStraßenkatzenKatzenkolonien
Your comment has been forwarded to the administrator for approval.×
Warning! Will constitute a criminal offense, illegal, threatening, offensive, insulting and swearing, derogatory, defamatory, vulgar, pornographic, indecent, personality rights, damaging or similar nature in the nature of all kinds of financial content, legal, criminal and administrative responsibility for the content of the sender member / members are belong.
Related News