Based on the need for care, according to a study by the Bertelsmann Foundation, there will be a shortage of almost 102,000 daycare places in North Rhine-Westphalia next year. 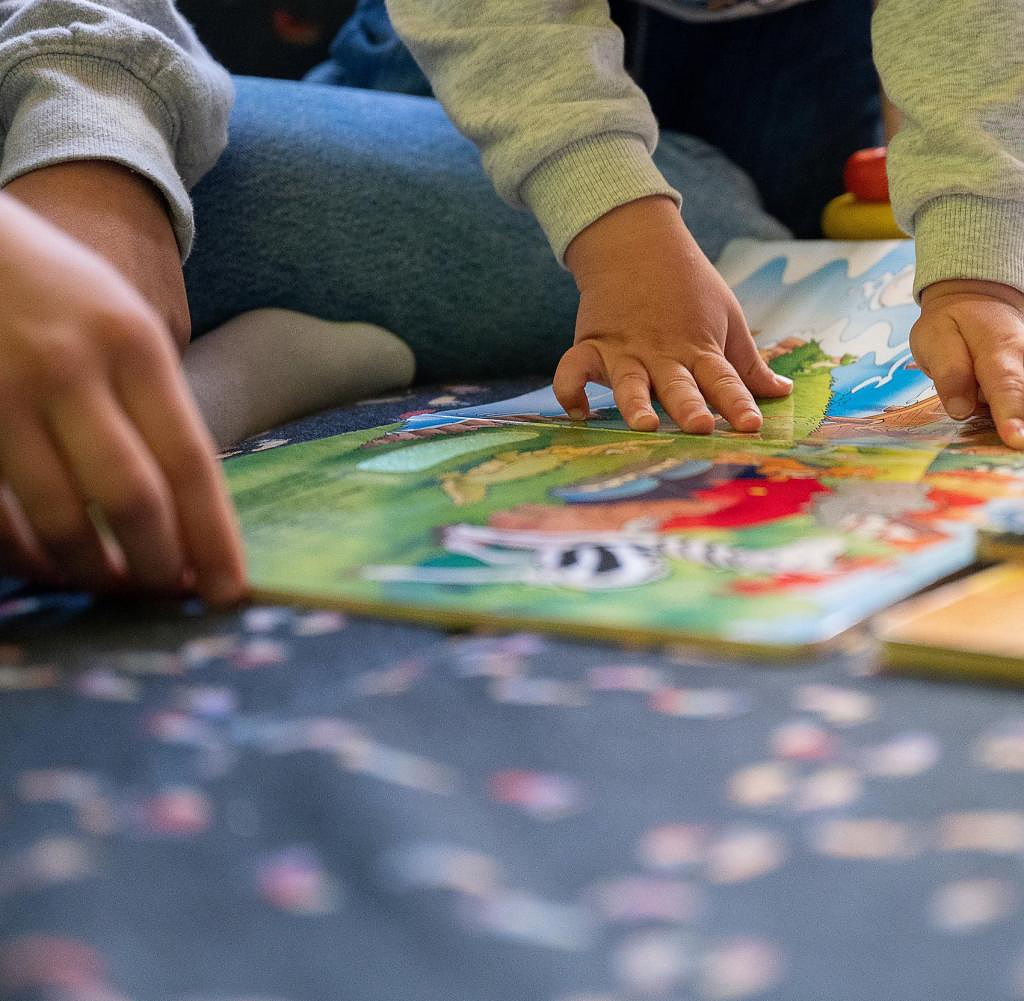 Based on the need for care, according to a study by the Bertelsmann Foundation, there will be a shortage of almost 102,000 daycare places in North Rhine-Westphalia next year. In order to meet the demand, around 24,400 specialists would have to be hired according to the calculation for the nationwide state monitor for early childhood education. This would result in additional personnel costs of 1.1 billion euros, as the foundation announced on Thursday. The legal entitlement to a daycare place, which has been in force in Germany since 2013, cannot be fulfilled in 2023 either.

"This is unacceptable in two respects: parents are not supported in looking after their children, while children are denied their right to professional support in their early education," says Kathrin Bock-Famulla, an expert on early childhood education at the Bertelsmann Foundation.

According to the calculations, the coverage gaps vary in size depending on the age of the day-care center children. 30 percent of the children under the age of three are cared for, but the parents have registered a need for 44 percent. In order to be able to close the gap of 14 percentage points, 72,600 new daycare places would have to be created. According to the study, the gap for children from the age of three is only 4 percentage points. 29,000 additional places would be necessary here.

‹ ›
Keywords:
TexttospeechBertelsmann StiftungLändermonitorKrimiKitaPlatzNRW
Your comment has been forwarded to the administrator for approval.×
Warning! Will constitute a criminal offense, illegal, threatening, offensive, insulting and swearing, derogatory, defamatory, vulgar, pornographic, indecent, personality rights, damaging or similar nature in the nature of all kinds of financial content, legal, criminal and administrative responsibility for the content of the sender member / members are belong.
Related News