After allegations of endangering the well-being of children in a day-care center in Neuruppin became known, the public prosecutor's office has now become involved. 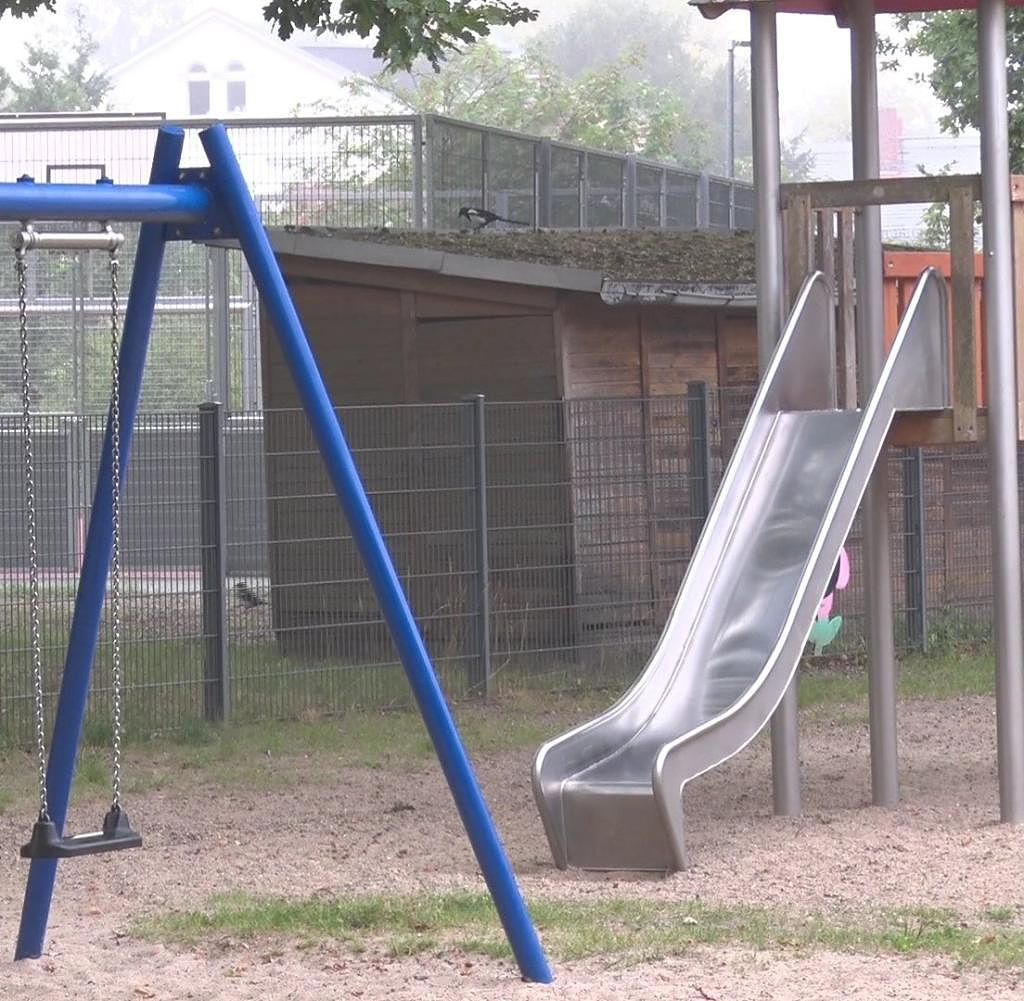 After allegations of endangering the well-being of children in a day-care center in Neuruppin became known, the public prosecutor's office has now become involved. There is initial suspicion against the accused, but not yet sufficient suspicion, senior public prosecutor Torsten Sauermann told the German Press Agency on Friday. "We now have to see what the investigation reveals." These would lie with the police. There may be physical injury to the detriment of children, Sauermann continued.

The city administration had filed a criminal complaint with the public prosecutor's office. Mayor Nico Ruhle (SPD) announced on Thursday evening that the daycare management had been terminated because there were serious allegations against the head and her deputy. "It's about physical harm, coercion and violation of the duty of care." He emphasized that there were no allegations of sexual abuse in the room.

The "Märkische Allgemeine Zeitung" had previously reported on children who had come home with bruises and abrasions. According to Mayor Ruhle, several educators at the facility wrote to the city administration at the end of July. Shortly thereafter, there was a staff meeting with the management and their deputy. At the beginning of August, both were given notice of termination.

‹ ›
Keywords:
TexttospeechNewsteamNeuruppinKindeswohlKitaPolizeiStaatsanwaltschaftNico RuhleTorsten SauermannKörperverletzungSPDKrimiHautabschürfung
Your comment has been forwarded to the administrator for approval.×
Warning! Will constitute a criminal offense, illegal, threatening, offensive, insulting and swearing, derogatory, defamatory, vulgar, pornographic, indecent, personality rights, damaging or similar nature in the nature of all kinds of financial content, legal, criminal and administrative responsibility for the content of the sender member / members are belong.
Related News