Post a Comment Print Share on Facebook
Famagusta
DOLLAR 18,65
EURO 19,60
GOLD 1.066,53
BIST 4.827,04
That devil is damn lucky
"The sentence 'I am as I am' is a license to ignorance...
The story of a double alienation
"There is more than one gender and fewer than two"
Maximum far away from Hollywood
Meta threatens to remove all messages from Facebook
The legend of the 99 wiped out women
“We live in a digital apartheid”
Too much of everything - obituary for a free woman
The best book gifts for Christmas

Dressed in a black hijab and headscarf, the students went to universities in Kabul to take the admission test, which is being held for the first time since the Taliban returned to power in August 2021. 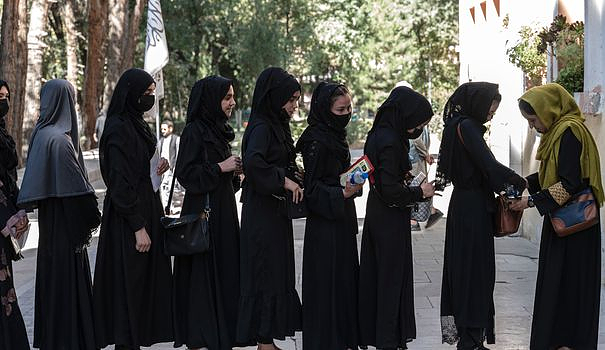 Dressed in a black hijab and headscarf, the students went to universities in Kabul to take the admission test, which is being held for the first time since the Taliban returned to power in August 2021.

This national test, for boys and girls, takes place on different dates depending on the region. Thursday, it was held in the capital, under a strong security presence, the Taliban having deployed many armed men to prevent any attack.

On September 30, 53 people, including at least 46 girls and young women, according to the UN, were killed in a suicide attack against a training center which prepared for this exam, located in a district of the capital sheltering the Shiite minority. hazara.

"There is a lot of anxiety. Our minds are disturbed, always fearing that at any moment there could be an explosion," 18-year-old Zahra, who hopes to pursue studies in life, told AFP. computing, before entering an exam hall at the prestigious Kabul University.

Boys in the morning and girls in the afternoon were thoroughly searched before entering the examination halls. The Taliban had blocked the surrounding streets and positioned snipers on the roofs of adjacent buildings.

Another student, Madina, also admitted to being scared. "This time, all my worries are caused by the security situation. Everyone is so scared," she explained.

Kabul University itself was attacked in November 2020 by armed men, who killed at least 22 people, most of them students. The attack was claimed by the jihadist group Islamic State (IS).

"No one can stop us, no one can take the pencil and the book out of our hands," said professor Yahya Homai with determination.

Many girls, however, chose not to take the exam, fearing an attack, according to participants interviewed by AFP.

The return of the Taliban to power ended two decades of war in Afghanistan and led to a significant reduction in violence, but attacks have increased in recent months.

The September attack has not been claimed. But ISIS, the regional branch of ISIS, which views Shiites as heretics and also opposes girls' education, has carried out several deadly attacks in recent years against Shiite schools or mosques.

Girls' education is an extremely sensitive issue in Afghanistan, a country with a Sunni majority. The Taliban banned secondary education (middle and high school) for girls. Female students, on the other hand, are still admitted to the university.

But, for lack of having gone to college and high school, Afghan girls will soon no longer be able to access university. Those who passed Thursday's exam could thus be among the last to pursue university studies.

“We are asking that schools beyond (primary) be reopened for girls,” a student who wanted to study medicine told AFP, on condition of anonymity.

“If there are no educated girls, then how can we have a developed society?” she pleaded. 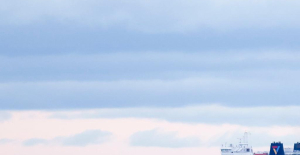 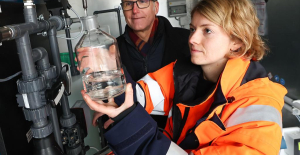 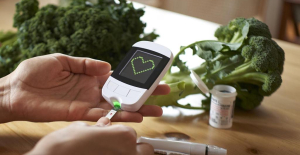