In another illegal act, Russian President Vladimir Putin recognized the occupied Ukrainian regions of Cherson and Zaporizhia as independent states. 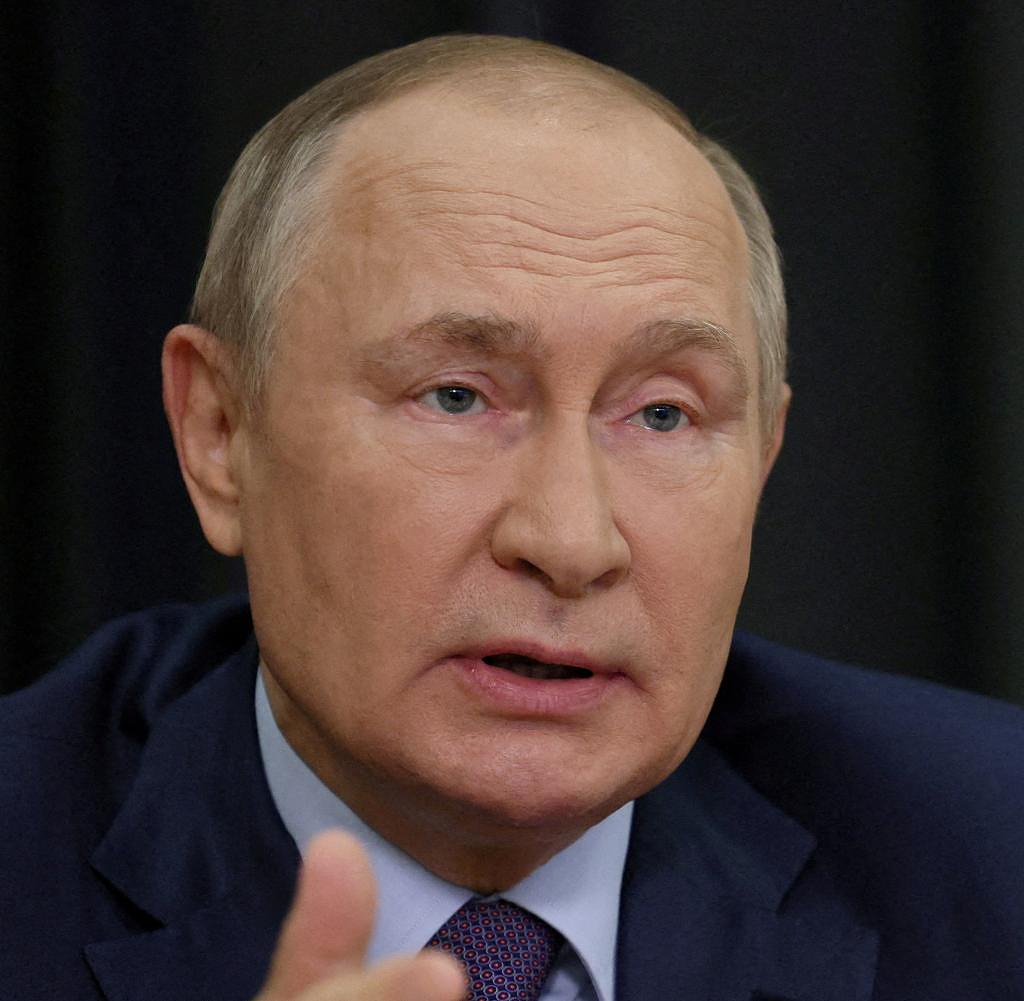 In another illegal act, Russian President Vladimir Putin recognized the occupied Ukrainian regions of Cherson and Zaporizhia as independent states. The corresponding decrees of the head of the Kremlin were published in Moscow on Friday night (local time). According to Moscow's internationally criticized approach, the decrees are a prerequisite for the regions to be able to apply for admission to the Russian Federation this Friday. In mock referendums, the areas had previously voted on joining Russia.

On February 21, Putin had already recognized the independence of Ukraine's Luhansk and Donetsk regions, which call themselves "People's Republics". All four areas are applying to join Russia, which Putin intends to formalize at a ceremony in the Kremlin this Friday. The annexations are not recognized internationally, they are considered a breach of international law, which Ukraine does not want to accept.

The Ukrainian leadership has demanded more heavy weapons from the West in order to liberate their territories. Putin had already stressed that the regions would be under the protection of nuclear power Russia in the future. An attack on the territories will be treated like an attack on Russia. Putin said the country would use all available means to defend itself.

Russia's actions are internationally recognized as a crime against Ukraine's territorial integrity. No state recognizes that.

‹ ›
Keywords:
NewsteamPutinWladimirRusslandUkraineKrieg (24.2.2022)Russische FöderationPolitikGebieteUkraineChersonDonezkMoskauWladimir PutinLuhanskRusslandSaporischschja
Your comment has been forwarded to the administrator for approval.×
Warning! Will constitute a criminal offense, illegal, threatening, offensive, insulting and swearing, derogatory, defamatory, vulgar, pornographic, indecent, personality rights, damaging or similar nature in the nature of all kinds of financial content, legal, criminal and administrative responsibility for the content of the sender member / members are belong.
Related News