According to researchers, those who walk fast stay young longer

For fast runners, the normal, leisurely walking pedestrian is an absolute horror. 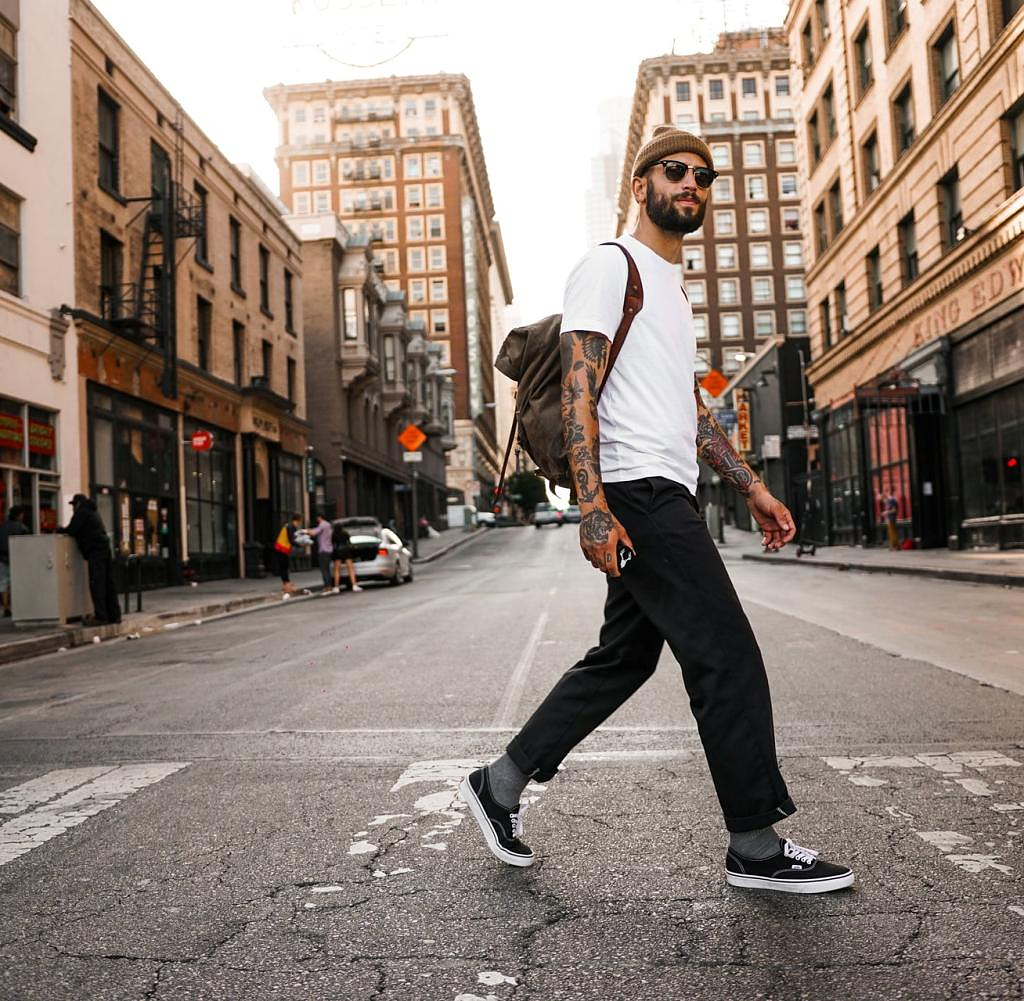 For fast runners, the normal, leisurely walking pedestrian is an absolute horror. While you yourself are trying to get from point A to B at a brisk pace, all the other passers-by seem to be deliberately blocking the pedestrian walkway with their crawling speed. Instead of moving forward, you get stuck. Annoying.

If this description fits you, we have good news. According to researchers at the University of Leicester in the UK, people who walk quickly stay young longer. As the scientists write in the journal Nature, a person's walking speed affects their biological age. In other words, how quickly their body cells age.

But before we tell you more, we want to know from you first:

Sounds incredible right? However, according to study leader Paddy C. Dempsey and his colleagues, this is possible. Together, the team examined DNA samples from over 400,000 middle-aged people who had taken part in the long-term UK Biobank study and compared this with information on their walking pace.

In the genetic analysis, the scientists focused on the so-called telomeres: structures that sit at the end of chromosomes and protect them. In a way, they are the needles of the DNA shoelace. Because they shrink with age, telomeres are considered reliable biomarkers of a person's health.

In other words, the speedsters aged much more slowly, independent of other factors. The research team was thus able to determine a causal effect of walking pace on telomere length as a biomarker.

Because walking speed is influenced by several factors, such as lung capacity and motor skills, it may also indicate various diseases. "Factors such as a habitually slower walking pace are a simple tool to identify people at higher risk of chronic disease or unhealthy aging," study leader Dempsey said in a press release. Increasing walking pace may also offer therapeutic benefits:

Previous studies have already shown that there is a connection between walking pace and the lifespan of people. "Inconsistent results and a lack of high-quality data" have limited previous research, according to Dempsey.

The UK Biobank data analysis represents a breakthrough. "In this study, we used information from people's genetic profiles to show that a faster walking pace actually leads to a younger biological age," said study author Tom Yates. The extent to which a faster pace when running could improve health needs to be researched further in the future.

This article was first published in May 2022.

Not only the pace, but also the number of steps you walk per day can influence your age:

‹ ›
Keywords:
KmpktBiologisches AlterAlternGehenGesundheitDNS (Desoxyribonukleinsäure)Universität LeicesterFachjournal NatureGroßbritannienUKGehgeschwindigkeitTelomere
Your comment has been forwarded to the administrator for approval.×
Warning! Will constitute a criminal offense, illegal, threatening, offensive, insulting and swearing, derogatory, defamatory, vulgar, pornographic, indecent, personality rights, damaging or similar nature in the nature of all kinds of financial content, legal, criminal and administrative responsibility for the content of the sender member / members are belong.
Related News