According to a survey, climate change is the greatest concern of Germans

Of the major current crises, climate change is currently causing the greatest concern among people in Germany - followed by war and high energy costs. 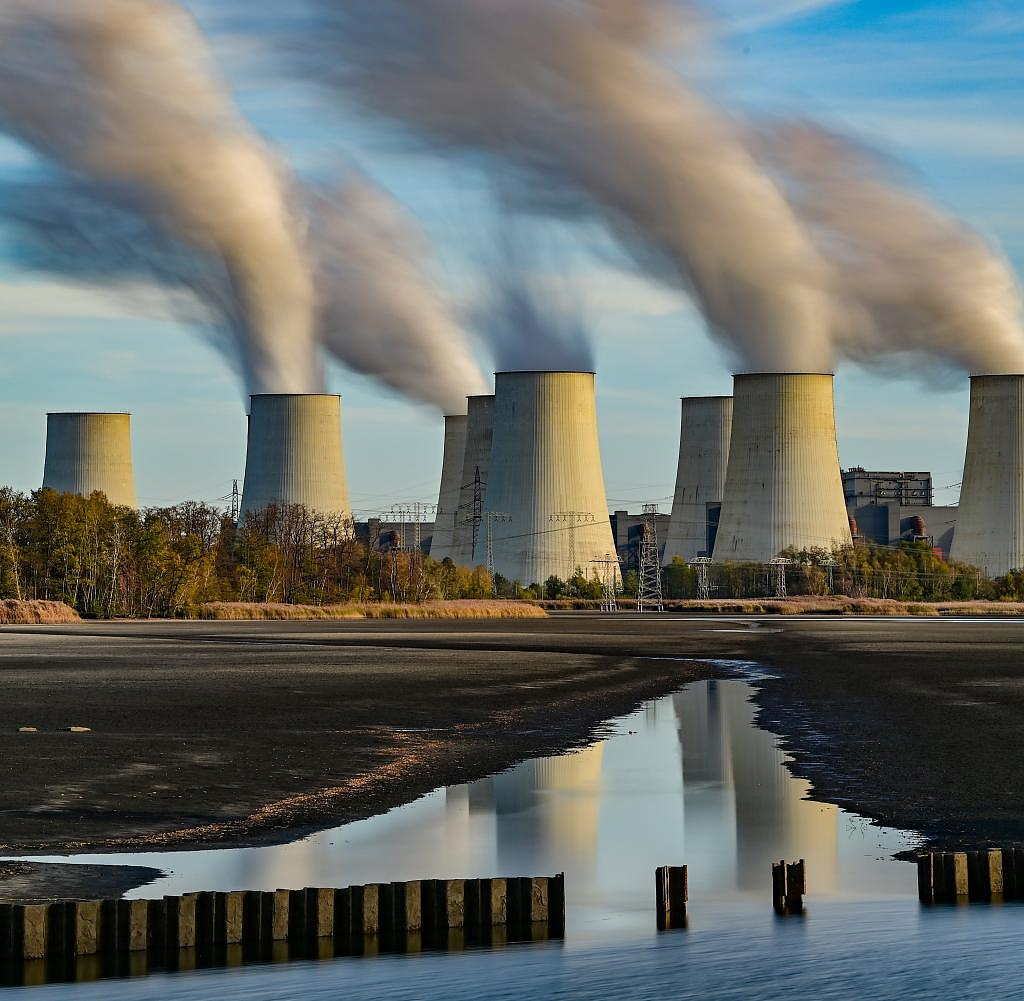 Of the major current crises, climate change is currently causing the greatest concern among people in Germany - followed by war and high energy costs. This is shown by a Forsa survey on behalf of the civil servants' association dbb, which is available to the German Press Agency in Berlin. The dbb chairman Ulrich Silberbach warned that people are increasingly losing trust in the state and its protective function.

According to the survey conducted at the beginning of November, 59 percent of citizens are concerned that climate change is having an increasing impact on everyday life due to natural disasters. According to their own statements, 53 percent are concerned that the Russian war of aggression against Ukraine will spread to other countries or even lead to a world war. According to this, 52 percent are worried that their own financial situation will be put under too great a strain due to high costs for electricity and energy.

According to the Forsa figures, almost as many people, 51 percent, share the concern that cyber attacks will lead to failures in critical infrastructure facilities. 44 percent worry about financial difficulties due to the high cost of food. 42 percent are concerned that there might not be enough gas for households and the economy in winter.

Silberbach, who is again applying for the presidency of the dbb civil servants' association and tariff union, was alarmed by the results. "I think neither the traffic light coalition nor the opposition have understood how serious the situation really is," Silberbach told dpa. The union boss, whose organization represents many public sector workers, called for an investment plan in the form of a special fund to improve public sector infrastructure and equipment.

‹ ›
Keywords:
NewsteamKlimawandelUmfragenForsa
Your comment has been forwarded to the administrator for approval.×
Warning! Will constitute a criminal offense, illegal, threatening, offensive, insulting and swearing, derogatory, defamatory, vulgar, pornographic, indecent, personality rights, damaging or similar nature in the nature of all kinds of financial content, legal, criminal and administrative responsibility for the content of the sender member / members are belong.
Related News