Post a Comment Print Share on Facebook
Famagusta 24
DOLLAR 18,59
EURO 18,24
GOLD 1.023,04
BIST 3.571,82
How the suppression of eroticism makes us unhappy
The Sin of the Left? She forgot the class question
An artistic stroke of luck
In his heart he had a fragment of utopia
“We need a culture of rejection”
Nietzsche's explosive message for our time of crisis
Annie Ernaux crowned Nobel Prize for Literature "for her courage"
This novel caused the French literary world to explode
Nobel Prize in Literature goes to French writer Annie Ernaux
ERC rejects an advance election

Until shortly before the end, the press conference in the Chancellery was somewhat unspectacular. 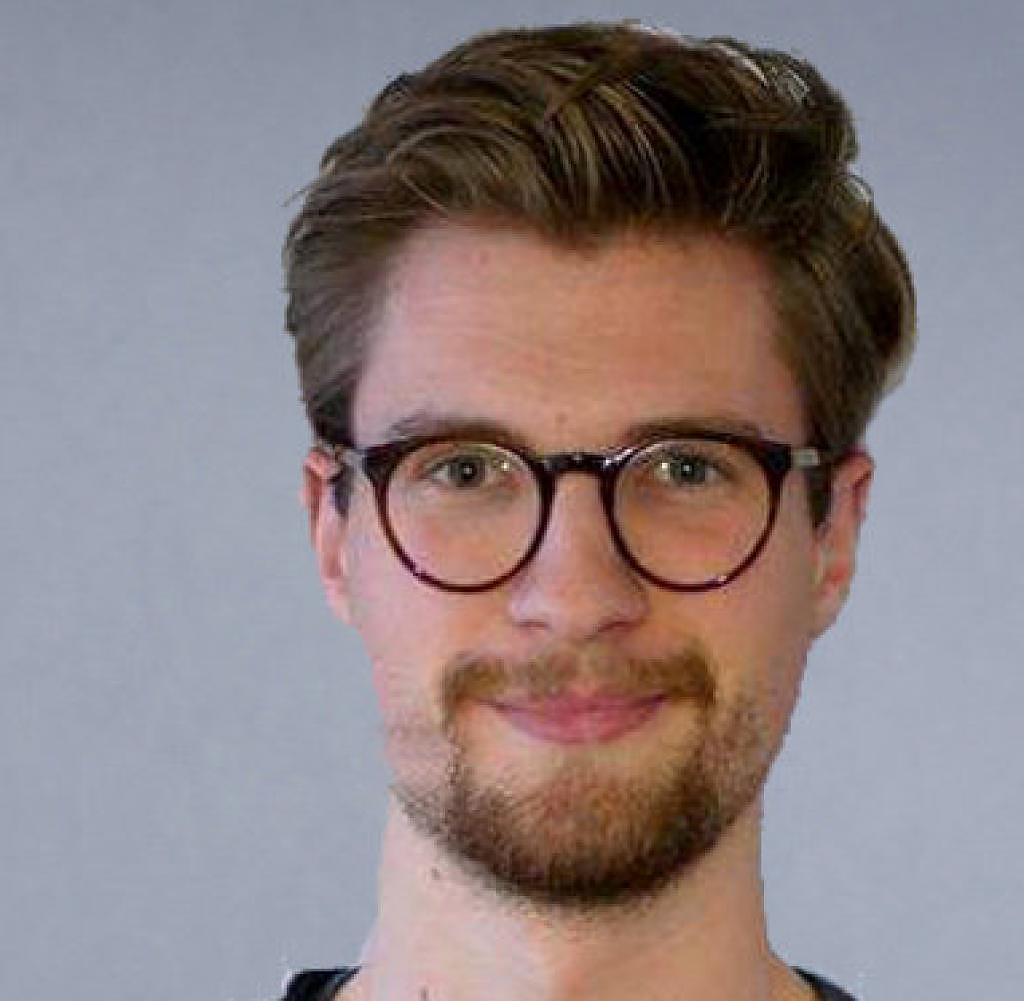 Until shortly before the end, the press conference in the Chancellery was somewhat unspectacular. They thanked each other, encouraged the plan to continue working together in the future, and politely pointed out the political differences discussed in the joint conversation.

From the joint appearance of Federal Chancellor Olaf Scholz and Palestinian President Mahmoud Abbas, who is currently visiting Berlin as a guest, the news agencies initially dutifully reported what was exchanged about the respective views on the status of the Middle East conflict. The fact that Abbas claimed in the middle of Berlin in front of the German head of government and journalists towards the end of the press conference that the state of Israel had perpetrated “50 holocausts” on the Palestinians in the past decades was initially lost in the chaos of prepared phrases. A massive disturbing feeling - without resolution.

The sentence hung heavy in the air. And stayed there, unchallenged. It's not just a scandal when it happens a few hundred meters from the Holocaust memorial, as it does here. But even more so in a place like this.

A German head of government must not remain silent when the genocide systematically committed by the Nazis is being politically abused in this way. Especially since Scholz had previously shown in the same press conference that he would not let his interlocutor get away with everything. When Abbas accused Israel of installing an "apartheid system," Scholz said he "expressly" did not adopt the word. It is not the appropriate wording to describe the situation.

But just when it was most important, nothing happened. When asked by "Bild", the Chancellery replied that Abbas' words were "outrageous", Scholz also wanted to address this, but had no opportunity to do so. Because his spokesman moderated the press conference "as usual" after the last question. The chancellor was "visibly annoyed".

That may be the case, but the process remains a disaster. After his scandalous sentences, Abbas continued to talk for a few minutes. It may be understandable that Scholz did not interrupt him out of consideration for diplomatic practice. Shaking his hand afterwards and walking off stage like nothing happened isn't. Nor that Scholz's communications officers apparently either did not listen to what was being said on stage or failed to react flexibly and give the chancellor an unscheduled opportunity to comment. When sentences of this magnitude are made, protocol should not be followed to the last detail.

Especially since one could have prepared for such situations. After all, the sentences in the chancellery are not the first time that Abbas has attracted attention with scandalous statements about the Holocaust. In 2018, he blamed the Jews themselves for the fact that six million of them were murdered in Nazi concentration camps. This happened because of their “social behavior”, such as lending money. He later apologized for it.

You saw today what that apology was worth. It's to be hoped that the next time Abbas visits there will be someone listening carefully to what's being let out on the stage.

‹ ›
Keywords:
HolocaustWELTnextScholzOlafSädlerFlorianAbbasMahmud (Politiker)Newsteam
Your comment has been forwarded to the administrator for approval.×
Warning! Will constitute a criminal offense, illegal, threatening, offensive, insulting and swearing, derogatory, defamatory, vulgar, pornographic, indecent, personality rights, damaging or similar nature in the nature of all kinds of financial content, legal, criminal and administrative responsibility for the content of the sender member / members are belong.
Related News 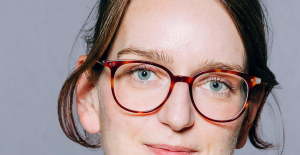 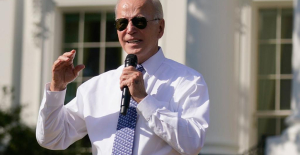 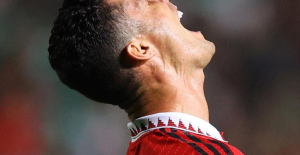 Cristiano Ronaldo roars his frustration into the evening...