A "little bang" in the direction of politics? That is not enough

Children can be seen but not heard. 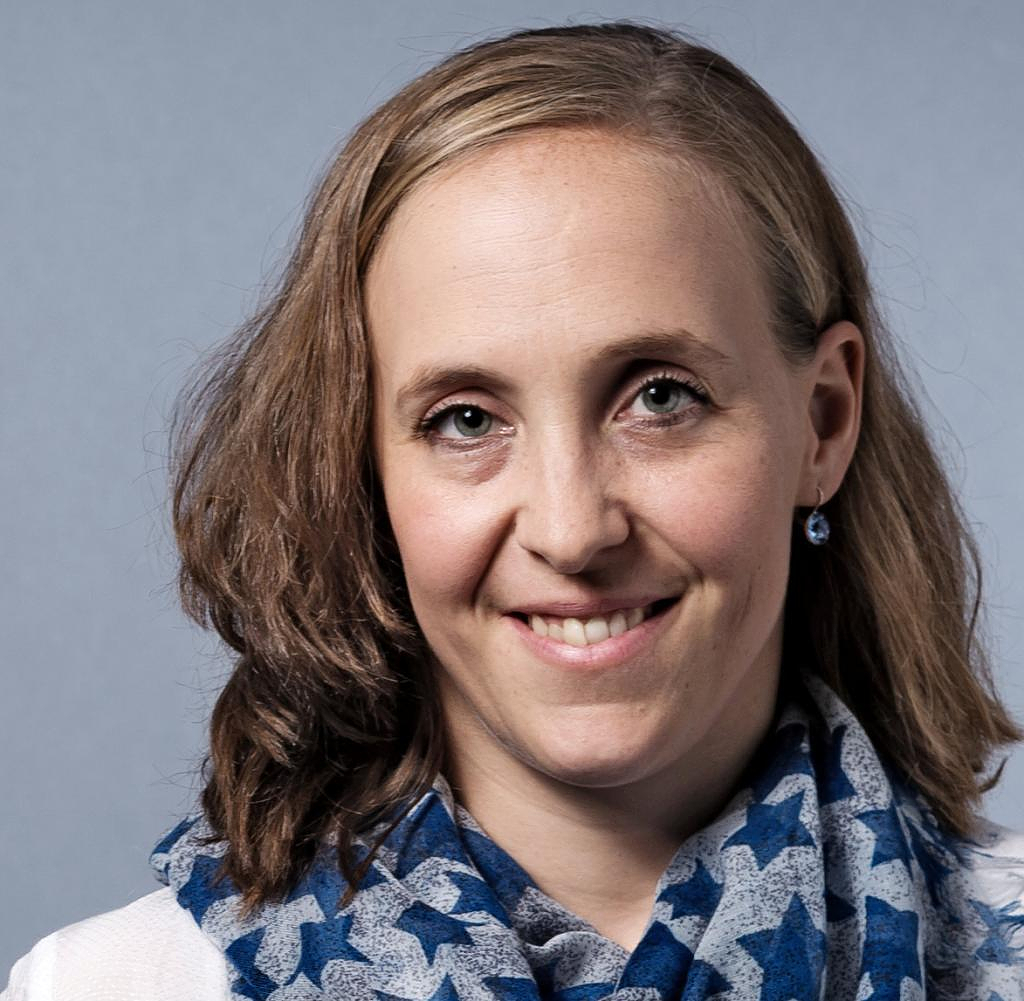 Children can be seen but not heard. What sounds like a sentence from times long past experienced a frightening renaissance during the pandemic in Germany. Millions of children and young people were no longer allowed to go to daycare or school, handball training was canceled as was piano lessons. Parents schooled, looked after, cooked and often pursued their gainful employment in the home office at the same time. No complaints at first. for weeks. Solidarity was required in the fight against the corona virus - and the families went along.

But at some point the state of emergency became the new normal. While adults went back to the office and opened beer gardens, children and young people continued to sit at home in many places. And the voices that pointed to their increasing plight - paediatricians, psychologists, theologians - went largely unheard.

Politicians, it seemed, were more concerned with the question of when the Bundesliga could finally start again. The handling of children's rights brought the federal government clear criticism from the Commissioner for Human Rights of the Council of Europe Dunja Mijatović.

On Monday, the German Ethics Council published an ad hoc recommendation calling for the younger generation not to be left alone in future social crises. In their statement, the scientists from various disciplines self-critically admitted that the concerns and burdens of children, adolescents and young adults during the pandemic had not received sufficient attention, "including by the German Ethics Council".

While they willingly and consciously showed solidarity in avoiding corona infections, there was no “response in solidarity” to their own plight, said the Hanoverian regional bishop Petra Bahr, who is a member of the Ethics Council.

But have we really learned anything from the pandemic? Agencies offering psychological counseling are hopelessly overwhelmed, as are paediatricians. In day care centers and schools, groups have to be merged or care times reduced because there is a lack of staff. And universities are already discussing energy-related restrictions.

The Ethics Council hopes for a "little boom" in the direction of politics. A "little boom"? That is not enough. Children and young people need real fireworks of support. Because the next crisis – climate change – will demand everything from them. We have to prepare them for it. Because they will be the ones who will have to find solutions to this crisis.

‹ ›
Keywords:
TurzerCarolineKinderCoronaRegelnSchulenEthikrat
Your comment has been forwarded to the administrator for approval.×
Warning! Will constitute a criminal offense, illegal, threatening, offensive, insulting and swearing, derogatory, defamatory, vulgar, pornographic, indecent, personality rights, damaging or similar nature in the nature of all kinds of financial content, legal, criminal and administrative responsibility for the content of the sender member / members are belong.
Related News