A criminal flees the Civil Guard during a "reckless, crazy persecution" in Churriana. He crashes into a car.

A 28-year old man was arrested by the Civil Guard in Churriana de la Vega for allegedly committing a crime against road safety. 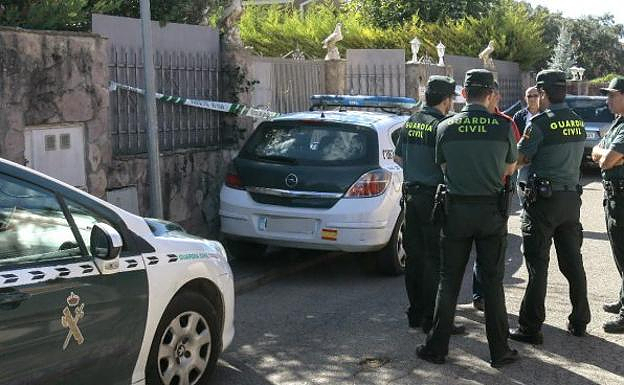 A 28-year old man was arrested by the Civil Guard in Churriana de la Vega for allegedly committing a crime against road safety. He is accused of reckless driving, driving without a licence and resisting and disobeying authorities.

The events took place on a street called Churriana de la Vega at 9:00 p.m., January 10. An Armilla Civil Guard patrol tried to intercept a vehicle that was being driven by a known criminal. They knew the driver had been revoked from his driving licence and could therefore not drive.

Instead of following the orders of the agents to stop the car, the individual accelerated and fled at maximum speed through the town, posing danger to pedestrians and drivers. He crashed into a car parked on the street, causing severe material damage.

After struggling for several hours to subdue him, he abandoned the vehicle and fled to hide in a nearby pub.

‹ ›
Keywords:
DelincuenteHuyeGuardiaCivilTemerariaLocaPersecucionChurrianaEstrellaCoche
Your comment has been forwarded to the administrator for approval.×
Warning! Will constitute a criminal offense, illegal, threatening, offensive, insulting and swearing, derogatory, defamatory, vulgar, pornographic, indecent, personality rights, damaging or similar nature in the nature of all kinds of financial content, legal, criminal and administrative responsibility for the content of the sender member / members are belong.
Related News