ICONIST: Señor Aczel, the soccer World Cup is about to begin. 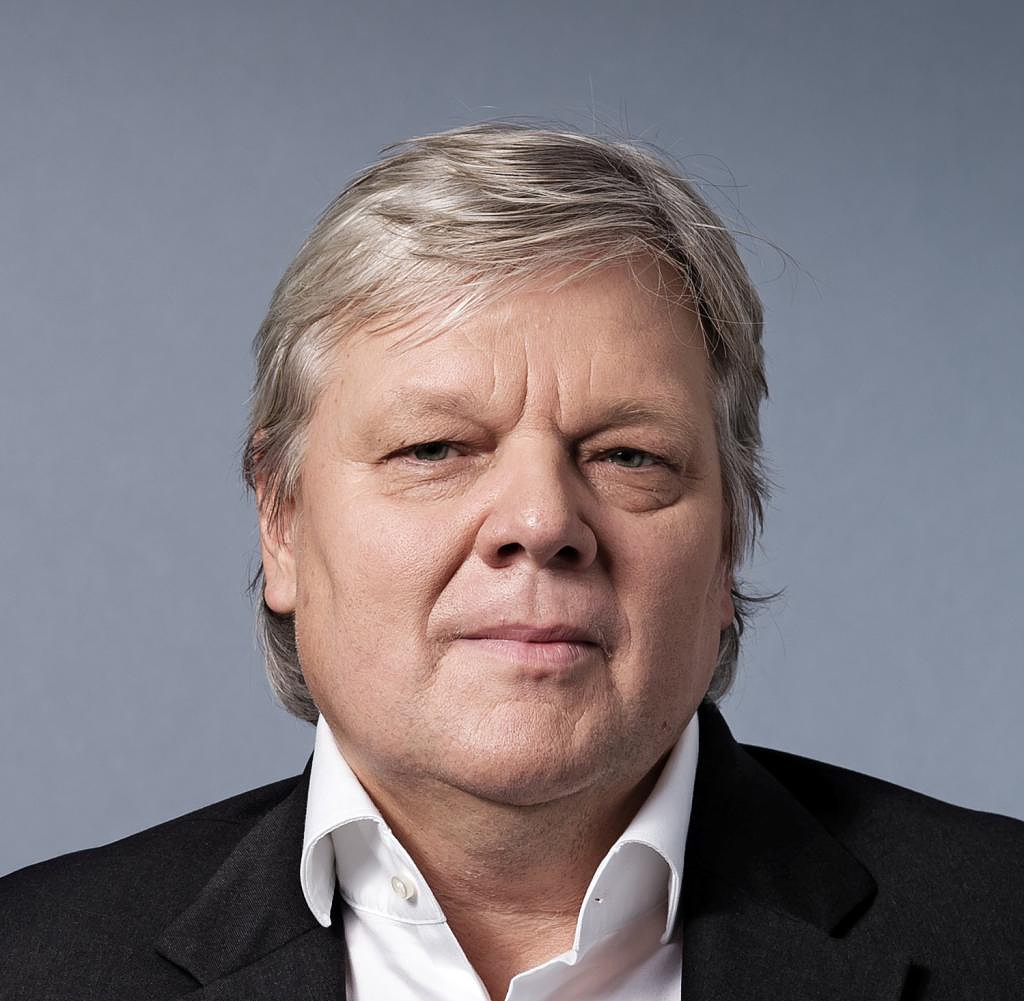 ICONIST: Señor Aczel, the soccer World Cup is about to begin. Are your crayons sharpened yet?

German Aczel: Of course. I'm not flying to Qatar specifically to work from home in peace. I'm extremely excited to see what spectacular goals will be scored.

ICONIST: Which you will then put in a congenial way, like in your recently published book "The most beautiful goals of all time"?

Aczel: Exactly, I'll paint around the clock. A World Cup is also the highlight of my work. The next publication is already being planned.

ICONIST: How did you get into painting?

Aczel: Ever since I was a child, I loved to draw. I probably got this enthusiasm from my mother, who exemplified this passion for me. During the school days, the students and teachers waited longingly on Mondays for the goals I had drawn from the games in our first division. That was really iconic.

ICONIST: Why are you illustrating soccer goals?

Aczel: I'm from Buenos Aires, and you're a football fan there. I draw as a fan for the fans. In the beginning I also caricatured politics, art and music. But at some point the demand from magazines for football cartoons was so great that I only dealt with them.

ICONIST: Which of the 228 goals in your book is your favorite?

Aczel: Maradona's legendary dribbling over half the pitch to make it 2-1 in the 1986 World Cup quarter-finals against England. That will always be my goal of the century. Maradona was and remains my idol.

ICONIST: Did you know him personally?

Aczel: Yes. I was 13 when I met him. That changed my life. After the international match against Paraguay in Buenos Aires on June 20, 1987, I suddenly found myself standing next to him in the catacombs of the stadium. He spoke to me, hugged me, there were magical moments that inspired me incredibly. After that, I believed that all dreams can come true. When Maradona died in 2020, I cried for a week.

ICONIST: How long do you paint on a picture?

Aczel: At least two or three days, depending on how extensive the research is. I watch every sequence of a goal umpteen times on YouTube, ask friends, acquaintances, experts if they have seen the goal I want to draw live. Every goal is an emotional challenge for me, I don't want to do anything wrong. For me, a beautiful goal is like a valuable painting, so to put it simply: great art. I am happy to be able to do what I love.

Aczel: Which makes me very proud and also led to living in your home country. With the prize money I once received for a competition in Dubai, I went on a trip to Europe, where I met my wife in Munich. I was 26, now we have four children and feel right at home in Bavaria.

ICONIST: Do your children paint too, or do they rather emulate Maradona?

Aczel: Hard to say. You have a talent for both. We'll see.

This text is part of our Small Talk series, in which we publish short conversations with interesting people.

‹ ›
Keywords:
Fußball WM 2022MeinhardtGunnarKarikaturenFußballMaradonaDiego Armando (Fußballer)Germán AczelBuenos AiresYouTubeZeichenstifteFussball
Your comment has been forwarded to the administrator for approval.×
Warning! Will constitute a criminal offense, illegal, threatening, offensive, insulting and swearing, derogatory, defamatory, vulgar, pornographic, indecent, personality rights, damaging or similar nature in the nature of all kinds of financial content, legal, criminal and administrative responsibility for the content of the sender member / members are belong.
Related News