The police in the Westerwald had a rather leisurely pursuit. 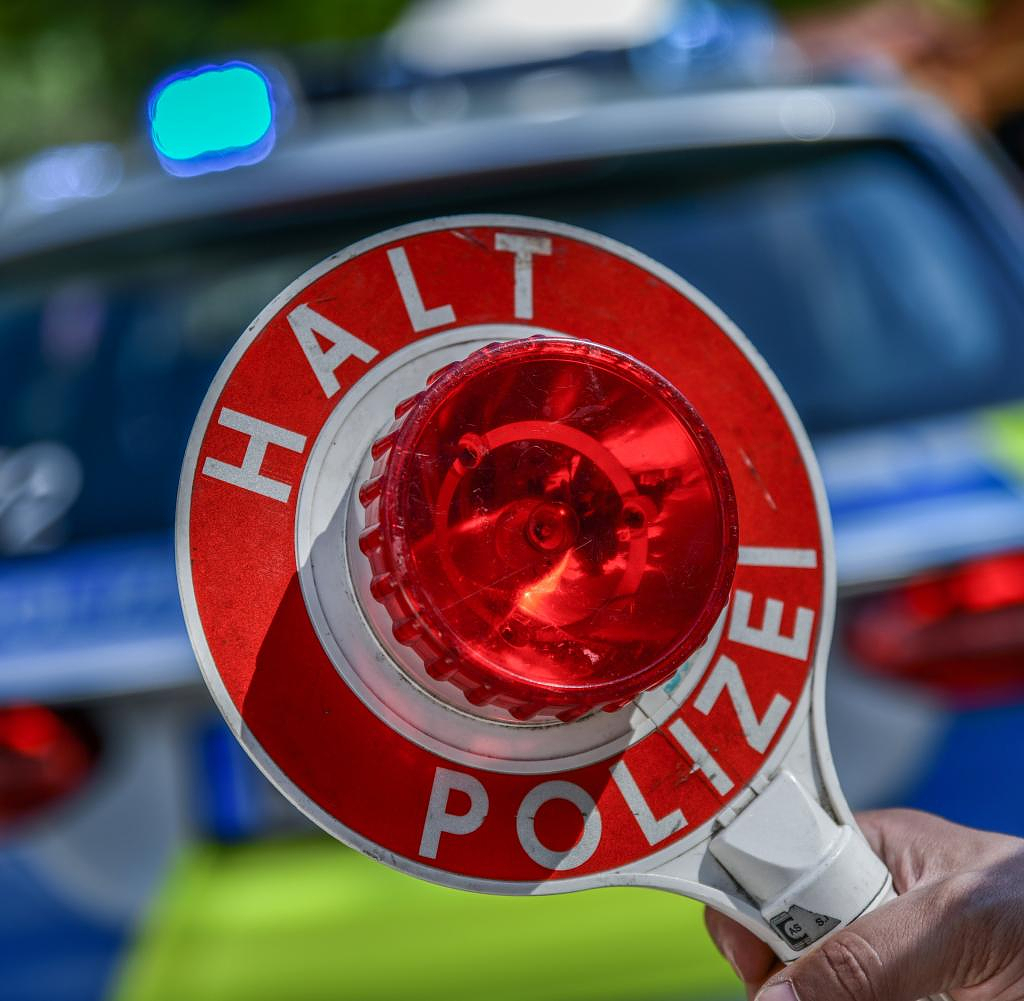 The police in the Westerwald had a rather leisurely pursuit. A patrol wanted to check a car occupied by two people near Ransbach-Baumbach on Saturday night, according to the police in Montabaur.

But the driver reacted neither to a stop signal nor to the blue lights and siren and drove away – at a speed of 40 to 50. The car finally stopped in a dead end and the driver was caught after a short flight on foot.

‹ ›
Keywords:
NewsteamPolizeiFahren Ohne FührerscheinMontabaurFahranfängerKrimiJugendlicheWesterwaldAuto
Your comment has been forwarded to the administrator for approval.×
Warning! Will constitute a criminal offense, illegal, threatening, offensive, insulting and swearing, derogatory, defamatory, vulgar, pornographic, indecent, personality rights, damaging or similar nature in the nature of all kinds of financial content, legal, criminal and administrative responsibility for the content of the sender member / members are belong.
Related News