12 years in prison for cocaine smugglers

Seven people accused of smuggling more than three tons of cocaine have been sentenced to several years in prison at the Hamburg district court. 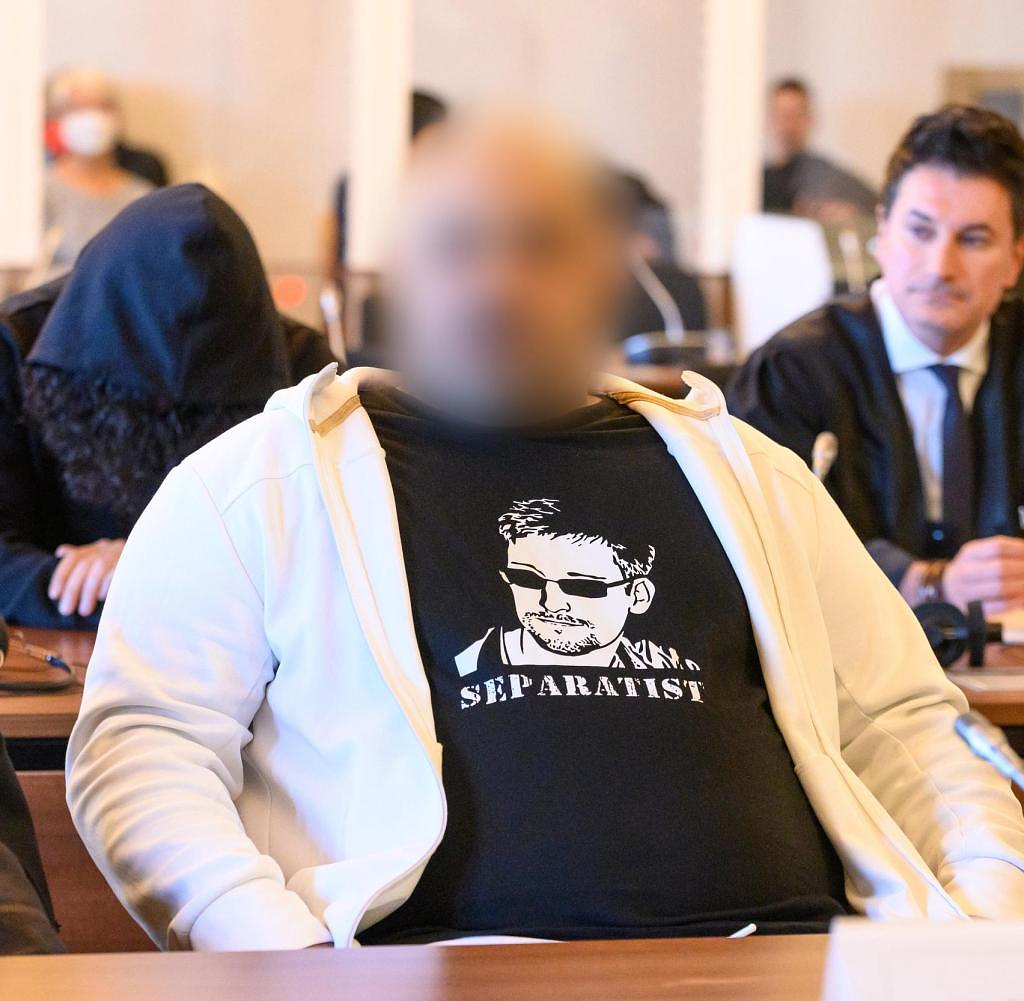 Seven people accused of smuggling more than three tons of cocaine have been sentenced to several years in prison at the Hamburg district court.

On Tuesday, the chamber imposed prison sentences of between three years and nine months and twelve years on the 28 to 60-year-old men for, among other things, aiding and selling narcotics by gangs.

The court was convinced that the accused, in different occupations and in several cases, received drugs shipped from South America in Hamburg and passed them on to unknown third parties.

In return, they are said to have received up to 20 percent of the contraband to sell on their own account.

The street value of the 3.35 tons of cocaine from South America was estimated at around 300 million euros.

At the center of the gang network was a 41-year-old man who, through the unauthorized use of a password he knew, was able to gain access to the logistical transport system in the port of Hamburg and thus manipulate the container handling processes.

The trail to the drug gang led to the decrypted chat histories of thousands of users of so-called crypto mobile phones from the communications service provider Encrochat in France in spring 2020.

After a record 16 tons of cocaine was found in the port of Hamburg, the public prosecutor's office in Hanover brought charges against four men in the middle of this month.

According to investigations, an international gang of drug dealers is said to have organized shipments of tons of cocaine by ship from South America to Europe. The four men are said to belong to the gang.

The gang is accused, among other things, of having shipped more than 23 tons of cocaine from South and Central America to the European Union. The record find of 16 tons of cocaine in February 2021 in the port of Hamburg is also assigned to her.

In a large-scale raid last April, apartments and business premises in Germany, the Netherlands, Belgium, Spain and Paraguay were searched. Around 20 suspects were provisionally arrested - including suspected masterminds.

‹ ›
Keywords:
KokainPolizeiDrogenHamburgMittelamerikaSpanienSüdamerikaNiederlandeKrimiParaguayBelgien
Your comment has been forwarded to the administrator for approval.×
Warning! Will constitute a criminal offense, illegal, threatening, offensive, insulting and swearing, derogatory, defamatory, vulgar, pornographic, indecent, personality rights, damaging or similar nature in the nature of all kinds of financial content, legal, criminal and administrative responsibility for the content of the sender member / members are belong.
Related News