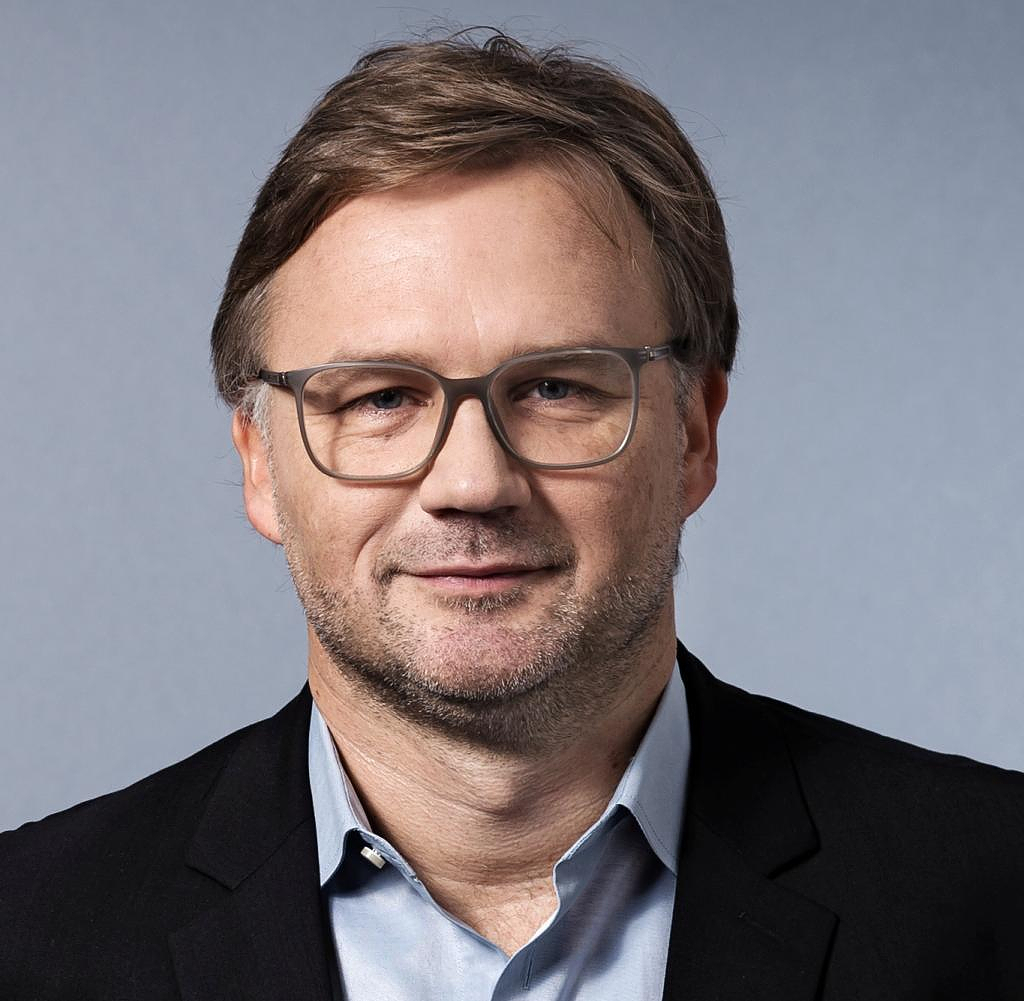 Everyone knows Jack. Even those who meet him for the first time. It's one where you immediately know who you're dealing with. With a loser, a drunk, a compulsive liar, with a faithless soul, charming, well-read and vicious. With someone who magically attracts misfortune and who pulls everyone who gets involved with him into the abyss.

His father, an upstanding minister from the small Midwestern city of Gilead, despairs that his son is a prodigal, yet hopes that he will eventually come home purified. Jack also knows himself only too well: he mischievously introduces himself as "Prince of Darkness" and is deadly serious.

The readers also know Jack, at least the many shocked, enthusiastic readers of Marilynne Robinson. Jack is something like the black hole of the small, god-fearing, family world of Gilead, which the writer, who was born in 1943, told about from different perspectives in her trilogy ("Gilead", "Home", "Lila"). In this microcosm of the war and post-war period, Jack, who has been fooling around and playing nasty pranks and throwing others into anger and despair, embodies the Mephistophelic principle, the "spirit that always denies", as it is called in Goethe's "Faust". lost soul that everyone – father, godfather, brother, sister – tries in vain to save.

So all of that is already in the back of your mind when an entire novel tells about Jack and his love for Della, a young, smart, devout black woman. It is a form of love banned by the state in America around 1950, when racial segregation prevails, so-called mixed marriages are forbidden (the epoch-making Supreme Court verdict "Loving versus Virginia" will not be issued until 1967) and any jealous caretaker can act as a blackmailer by he threatens to betray the secret lovers.

When Jack and Della meet by chance in St. Louis, he has just been released from prison, is penniless, jobless and stable, so that Della cannot harbor any illusions about him either. At the very first dinner in a shabby restaurant, he lets her sit with the bill because he has to flee from old creditors. The decisive meeting takes place at night in a drafty cemetery, between cold tombstones and staring angels, always on the lookout for the night watchman.

The novel begins with this primal scene of an impossible love: its laws are not from this world, both meet in the realm of possibilities of literature. Lines of poetry are a common language, as is the Bible (Della is also a cleric's daughter) and Hamlet - almost inescapable when two book people meet in the graveyard. In the end, sensitive enough, there is an invitation to Thanksgiving to her small apartment in a black neighborhood. "You could make an effort, for once." - "I can't promise anything." - She said: "Oh, I know that." Della already knows Jack well enough.

And yet both conclude a marriage contract before God, from now on they consider themselves husband and wife, even if they know that they will never be able to live this covenant. Della's family in Memphis also sees it as a fatal misalliance: their political-religious credo is segregation as protection: under the conditions of a racist system, self-determination, education and happiness in life are only possible in isolation from the world of white people .

"Jack" takes place a few years before "Gilead" and "Home", in which Jack and Della were already told. It's fascinating how Robinson manages to sharpen the already well-known story into a diabolical dilemma in close-up. Jack, who, at once self-tormenting and vain, considers himself a notorious harm dealer, fears that he too will become Della's misfortune. When it became known at her school that she was living in a civil marriage with a white man, she lost her job.

Jack's self-image of a contrite sinner who always regrets too late but never gets better becomes a self-fulfilling prophecy through this objectively hopeless situation. Just by staying true to Della and her vow of love against his own nature, he brought her downfall. No wonder he imagines himself in hell during his lifetime: “No flames far and wide, just an eternity of despondent self-knowledge. Outer Darkness. weeping and gnashing of teeth.”

One no longer has to praise Marilynne Robinson, others have already done so, most prominently Barack Obama. Your now four Gilead novels are world literature, no world theater, which radically poses the question of God and the salvation of mankind in a hopeless time. In storytelling, the great moral-theological questions become an existential experience, timeless and highly topical at the same time. The novel is called Jack, but its most impressive character is Della - an unconditional lover and an unwavering believer, a pure soul, pious and joyful and fearless. With Marilynne Robinson one can guess what grace means.

‹ ›
Keywords:
KaemmerlingsRichardBelletristik InternationalRobinsonMarilynneRomaneNeuerscheinungenTexttospeechMarilynne RobinsonUSABarack ObamaMittlere WestenMode
Your comment has been forwarded to the administrator for approval.×
Warning! Will constitute a criminal offense, illegal, threatening, offensive, insulting and swearing, derogatory, defamatory, vulgar, pornographic, indecent, personality rights, damaging or similar nature in the nature of all kinds of financial content, legal, criminal and administrative responsibility for the content of the sender member / members are belong.
Related News 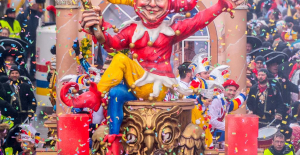