The broadcasting commission of the federal states has agreed on uniform rules to strengthen transparency and control at ARD and ZDF. 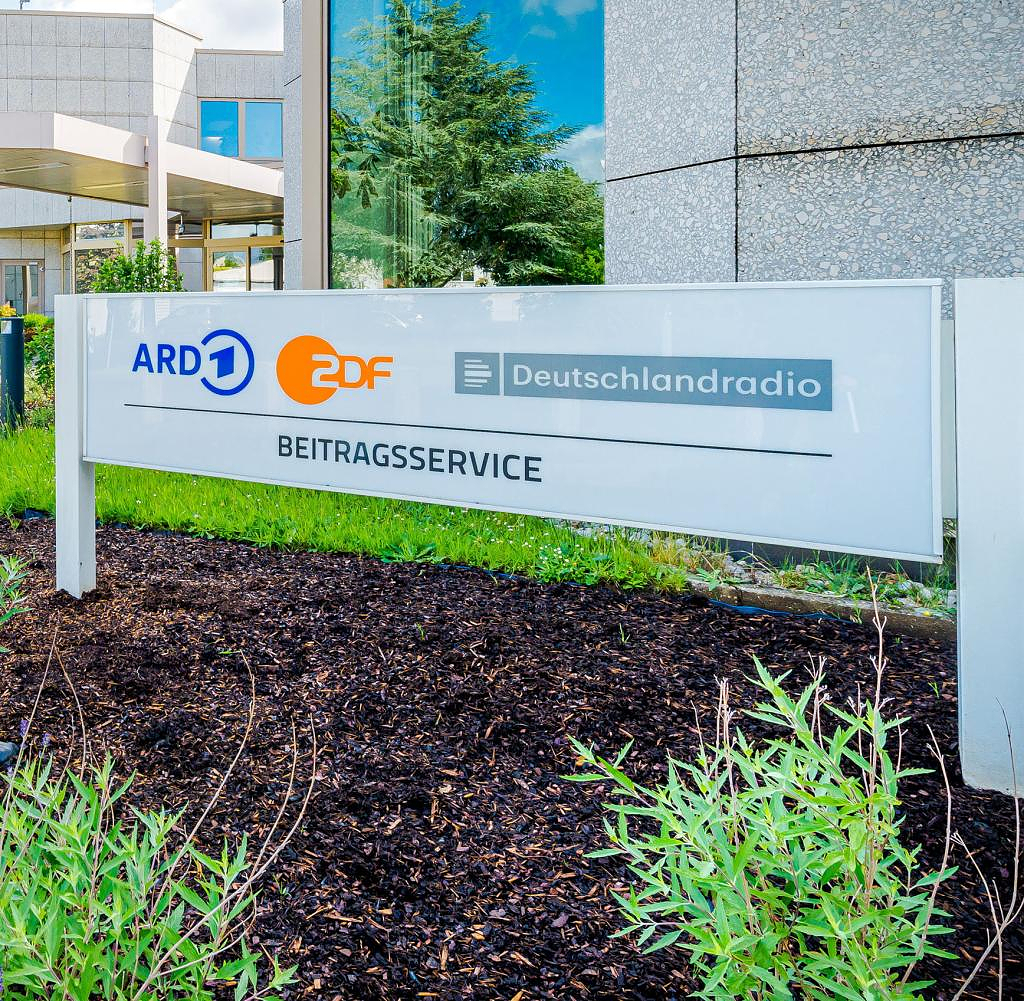 The broadcasting commission of the federal states has agreed on uniform rules to strengthen transparency and control at ARD and ZDF. "The processing of the incidents at the RBB and in other broadcasters has shown us that the individual houses are positioned very differently in the areas of compliance, transparency and committee supervision," explained the Rhineland-Palatinate State Secretary for Media, Heike Raab (SPD), and the Saxon State Minister for Media, Oliver Schenk (CDU) on Thursday in Mainz. The draft regulations would be made available on the Commission's website from 19 December and could be commented on until 31 January 2023.

The reform discussion was fueled by the affair at Rundfunk Berlin-Brandenburg (RBB), which included allegations of nepotism and waste. As a consequence of the events at RBB, the directors of ARD decided on a joint compliance guideline in November. This defines minimum standards, including management principles and a code of conduct.

According to the announcement, the new regulations planned by the Broadcasting Commission should apply to all ARD stations, ZDF and Deutschlandradio. They are based on a paper available to the epd that was developed under the leadership of the state of Baden-Württemberg. It proposes adding sub-paragraphs on transparency, compliance, committee supervision and conflicts of interest to Paragraph 31 of the Interstate Media Treaty entitled “Statutes, guidelines, reporting obligations”. An effective compliance management system could thus become mandatory.

"With the regulations that have now been developed, we are creating a uniform basis for public broadcasting in the areas mentioned," said Baden-Württemberg's State Secretary for Media, Rudi Hoogvliet (Greens). "This does not make further consistent measures by the institutions superfluous, but rather forms a basis on which further steps can and must be taken."

Rhineland-Palatinate State Secretary Raab confirmed that the Broadcasting Commission would meet in January for a closed conference. The media politicians would exchange views on the "fundamental issues" in the further reform of public broadcasting.

‹ ›
Keywords:
NewsteamÖffentlichrechtlicher RundfunkBundesländerRBBARDZDF
Your comment has been forwarded to the administrator for approval.×
Warning! Will constitute a criminal offense, illegal, threatening, offensive, insulting and swearing, derogatory, defamatory, vulgar, pornographic, indecent, personality rights, damaging or similar nature in the nature of all kinds of financial content, legal, criminal and administrative responsibility for the content of the sender member / members are belong.
Related News