When Izkia Siches had been in office for just four days, one of her first trips took her to the troubled province of La Araucanía. 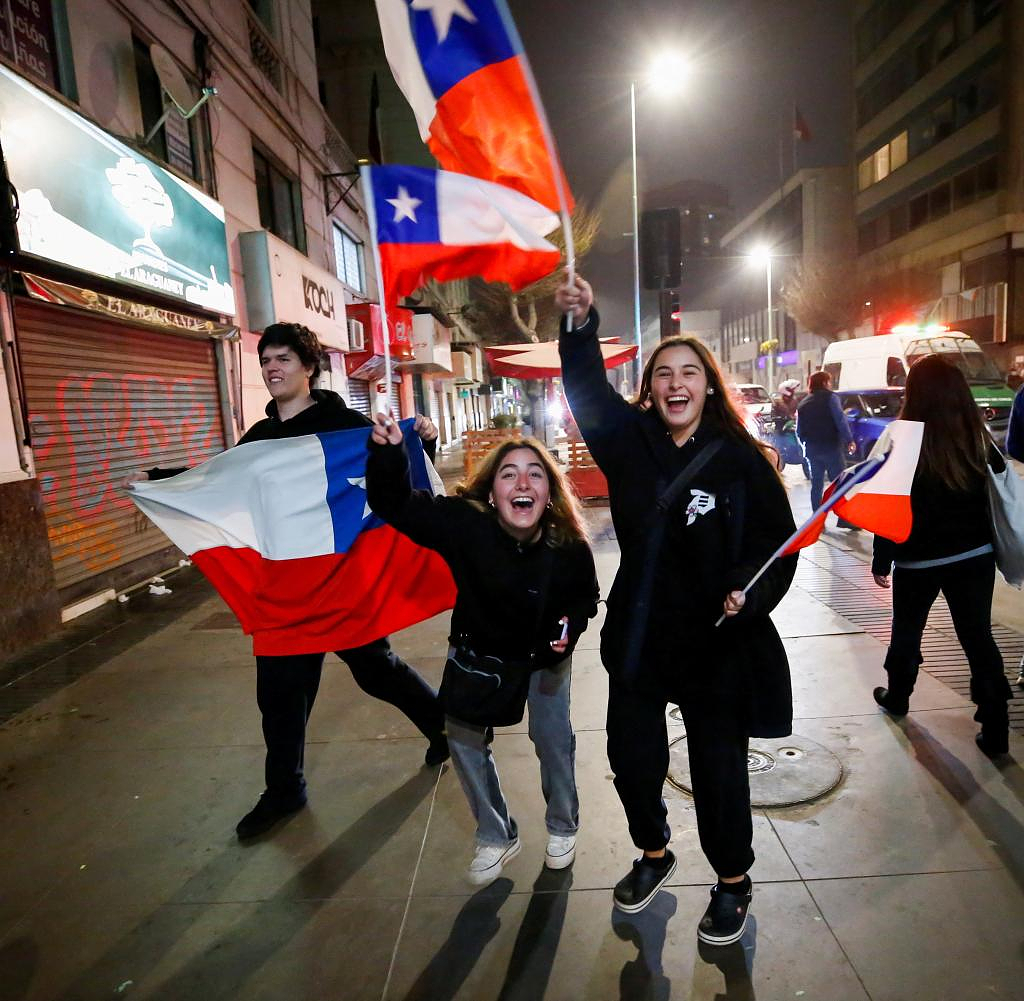 When Izkia Siches had been in office for just four days, one of her first trips took her to the troubled province of La Araucanía. But the Chilean interior minister was greeted with roadblocks, shots in the air and other threats by representatives of the indigenous people, the Mapuche, to her horror.

There was no sign of enthusiasm for the new, left-wing movement, for which Interior Minister Siches stands. This bitter anecdote from the early days of Chile's new government in March was a portent of what was to come for the government around former student leader and current President Gabriel Boric (36).

Neither the Mapuche in La Araucanía nor the Chilean electorate as a whole apparently want to be "re-educated" by the government in Santiago. The nationwide vote on the draft constitution, which took months to develop and for which 155 delegates were elected to a convention, failed. With 62 percent, almost two-thirds rejected the draft, plunging the Boric government into a serious crisis. More than 13 million of the roughly 15 million Chileans eligible to vote took part in the referendum.

However, the draft was controversial from the start, also because of the planned rights for the indigenous people. The indigenous people make up about 13 percent of the population of the South American country. They should be given greater autonomy and their own jurisdiction.

The 178-page draft for a "social and democratic constitutional state" also provided for the right to abortion and for environmental protection to be anchored in the constitution. For the first time, social rights such as the right to education, health and clean water should be guaranteed. Public offices should be filled equally by women and men.

The old constitution, which dates from the time of the military dictatorship (1973-1990), remains in force for the time being. While the frustrated left-wing camp is blaming a right-wing fake news campaign, President Boric reacted more confidently. "The Chilean people were not satisfied with the draft presented by the Constitutional Convention and therefore decided to clearly reject it at the polls," he said in an address from the presidential palace.

There are many reasons for failure. The Argentine newspaper Clarin commented: "The Boric camp has forgotten that Chile actually has a moderate society." Chile's economy, actually always a little more successful and innovative than that of the rest of South America, is in troubled waters.

While the constitutional convention debated undoubtedly important aspects such as gender equality, inclusion and diverse nationalities, the highest inflation rate in 28 years, at more than 13 percent, is eroding the prosperity of the middle class and driving the poor into even greater misery.

For the young population, who are actually the drivers of social change in recent years, completely different issues are suddenly important, especially the question of how they should finance their lives. In this situation, giving the country an operating system with a partly socialist orientation was obviously too much for most.

In addition, the government has misjudged the situation in the regions where angry indigenous people are opposed to the government: the Mapuche, who fundamentally do not want any white government - not even a left-wing one - to dictate their living conditions, have a much more far-reaching agenda. They want to regain the land where their ancestors lived, bitter as that is for the multicultural constitutional dreams of the Chilean left.

The fact that a radical Mapuche leader was arrested a few days before the vote on the constitution, apparently on orders from Interior Minister Siches, was an expression of helpless despair in the face of the ongoing violence. While still in opposition, the left had always criticized conservative President Sebastián Piñera's crackdown on the Mapuche leaders, who last ruled from 2018 to 2022 - now they are apparently resorting to the same means.

The consequence: in the troubled province of La Araucanía, where many Mapuche people live and where churches, trucks and forestry operations regularly go up in flames after arson attacks, people want to know even less about the "woken" constitution than in the rest of the country: the rejection was even here at 74 percent. A debacle for President Boric, who is now likely to dismiss his interior minister.

The failure of the draft is likely to have consequences beyond Chile's borders. In Colombia, the new and first left-wing President Gustavo Petro is said to want to strive for constitutional reform at some point. After three weeks in office and a wave of violence that cost the lives of police officers and social activists, Petro also had to learn painfully: Knowing better for years does not mean being able to do everything better than your conservative predecessors right away.

Colombia's president will learn lessons from Chile's reality shock. The result is also likely to have an impact on neighboring Argentina. There, however, more as an incentive for the emerging, still young liberal market movement.

‹ ›
Keywords:
ChilePolitische Korrektheit (PC)VerfassungPinochetAugustoDie LinkeArgentinienIzkia SichesPolitikKolumbienValparaisoGewaltMapucheLa Araucanía
Your comment has been forwarded to the administrator for approval.×
Warning! Will constitute a criminal offense, illegal, threatening, offensive, insulting and swearing, derogatory, defamatory, vulgar, pornographic, indecent, personality rights, damaging or similar nature in the nature of all kinds of financial content, legal, criminal and administrative responsibility for the content of the sender member / members are belong.
Related News