The underlying shows the price problem

Attention to inflation has been neglected and the Government's closedness and its erroneous economic policy is causing citizens and companies to suffer the punishment of inflation that is spreading throughout the economy. 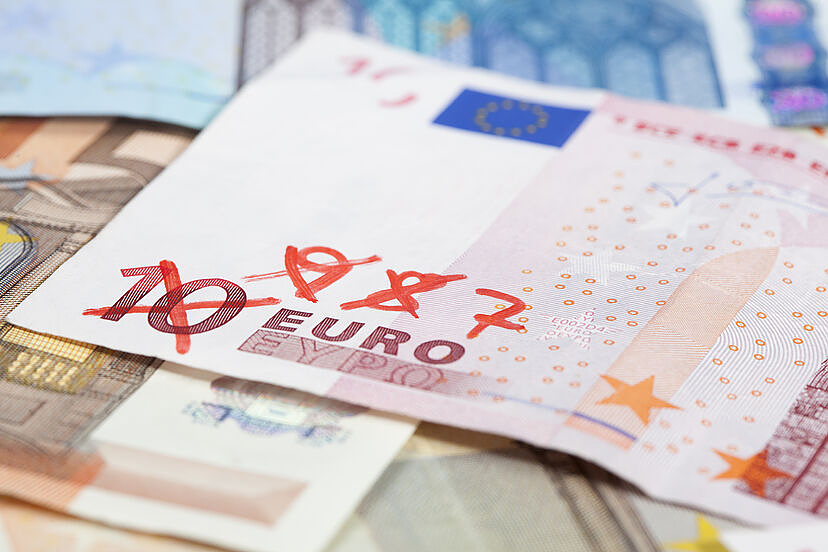 Attention to inflation has been neglected and the Government's closedness and its erroneous economic policy is causing citizens and companies to suffer the punishment of inflation that is spreading throughout the economy.

Prices have run amok, as confirmed for yet another month -and it's already been many months- by the CPI advance indicator for May, whose year-on-year rate stands at 8.7%, four tenths more than in April, despite the effect of decrease in energy prices