The beacons of hope on Hamburg's stock exchange

Hamburg's economy started the new year with many injuries: Hundreds of retail stores did not survive the end of 2022, others such as the traditional shoe store Görtz were in need of restructuring. 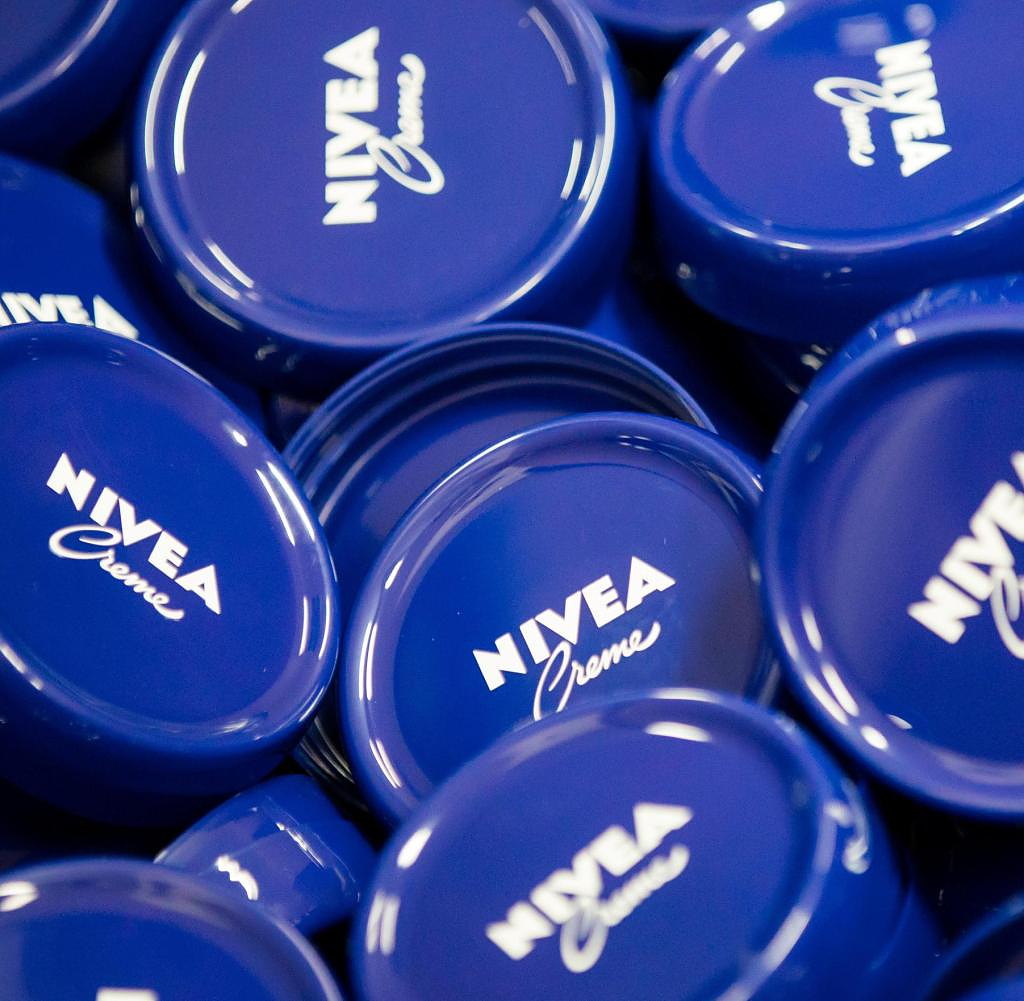 Hamburg's economy started the new year with many injuries: Hundreds of retail stores did not survive the end of 2022, others such as the traditional shoe store Görtz were in need of restructuring. Many sectors suffered from the increase in energy and raw material prices, unsettled customers were reluctant to consume and companies to invest. Added to this was the labor shortage. Many companies have reacted, for example by changing supply chains and production processes. Most companies in the city are not very optimistic about their prospects for 2023. Their hopes are that the looming recession will be short-lived and that inflation will subside as the year progresses.

The Haspax, the share index of the Hamburg Stock Exchange, reflects the economy of the metropolitan region. It currently contains 23 companies - from the fashion retailer About you to Beiersdorf and Fielmann to TAG Immobilien. The port and transport industry typical of the city is represented by Hapag-Lloyd, Hamburger Hafen und Logistik (HHLA) and Eurokai. Like the economy as a whole, Haspax weakened in the past year. At the end of the last trading day it was 5176 points, almost 23 percent lower than at the beginning of the year. In 2021, the index had increased by 26 percent. For comparison: The Dax, which measures the performance of the 40 largest and most liquid German companies on the stock market, closed “only” twelve percent lower in 2022. In 2021 he had gained almost 16 percent.

The fact that Haspax performed worse than the Dax in the past year is partly due to the fact that it does not contain any banking and insurance stocks that did better in 2022 than the average of the stock exchange companies. "In addition, Haspax mainly contains smaller, specialized companies," explains Christian Hamann, Haspa's stock market expert: "These companies are hit harder by an economic downturn than large companies." of around 27 billion euros and a weighting in Haspax of 15 percent and the shipping company Hapag-Lloyd with 175 million shares and a market capitalization of 33.7 billion euros.

The paper of the Eimsbüttel consumer goods group Beiersdorf gained 18.6 percent last year, the share price of the transport and logistics giant Hapag-Lloyd fell by 35.8 percent. The downturn began in May with the worldwide drop in freight rates due to the normalizing supply chains "and dragged Haspax down with it," as Martin Braun from the Boersen AG, the supporting company of the Hamburg Stock Exchange, states. Despite the war in the Ukraine, high inflation rates and fears of recession, the long-established shipping company vom Ballindamm sees "great potential for the further growth of the company", according to company spokesman Nils Haupt. According to Hapag-Lloyd, group profit for 2022 should be between 18.2 and 20.1 billion euros. As a co-owner, the city of Hamburg also benefits from the dividends distributed by the company. Last year, 800 million euros landed in the finance senator's account, and in 2023 it should be around one billion euros. According to Norbert Aust, President of the Chamber of Commerce, this money should primarily be invested in the modernization of the metropolitan region, "because Hamburg has the potential to become one of the world's leading innovation locations".

At the turn of the year 2022/23, alongside Hapag-Lloyd, another 17 stocks were on the losing side of Haspax. Investors who bought shares in the Otto Group subsidiary About You at prices of up to 21 euros a year ago were particularly wrong: on December 30, the share was worth a whole 5.88 euros. Annual minus: 71 percent. A flop. The technology company Basler (share price down 44 percent), which manufactures industrial cameras in Ahrensburg, Lübeck-based Drägerwerke (down 24 percent), which manufactures breathing and protective equipment, gas warning and medical analysis systems, and in the pandemic year 2020 with one Plus of 51 percent was still one of the biggest gainers, as well as Evotec (minus 64 percent), TAG Immobilien (minus 74 percent) and Hypoport (minus 81 percent).

In addition to Beiersdorf, only four other Haspax companies were among the stock market winners of the past year: Investors were most pleased with the wind farm builder PNE, which was included in the index for the first time in 2022, benefited from the energy crisis and posted a price increase of 153 percent. With a 96 percent increase in value, the shares of fashion jewelery supplier Bijou Brigitte also made their investors' eyes shine. The real estate company Deutsche EuroShop, for which there was a takeover bid in 2022, gained 51 percent, while Encavis, which invested in European solar and wind parks, gained 18.8 percent.

And how will 2023 be for Hamburg companies on the trading floor? The prospects are not bad: Analysts and portfolio managers see significant price potential, especially for small and medium-sized companies whose shares are listed in the SDax or MDax. This is also due to the fact that many of the small caps have been considered undervalued for a long time. According to the Haspax stock analyst barometer, which is based on the evaluation of the 20 most recent bank recommendations, the mood for New Work SE, the operator of the social network Xing, which is primarily used for professional contacts, is positive: 80 percent of analysts recommend buying the paper, 20 percent advise holding it. Rationale: New Work offers companies recruiting solutions for their increasing demand for workers.

Evotec - 85 percent of the experts say "buy", 10 percent "hold" and 5 percent "sell" - has good cards in 2023. Basler, Freenet, Hypoport, Nordex, SML Solutions, TAG Immobilien and Encavis are also recommended for purchase by the majority. The company on Große Elbstraße is considered the "Sun King" who has awakened from his slumber, but has already increased in value significantly in the last three years. Experts also see plenty of room for improvement for Nordex. The Langenhorn company manufactures, erects, operates and maintains wind turbines. In some markets, Nordex earns money along the entire value chain, from the planning of wind farms to their turnkey construction. "Companies in the renewable energy sector will continue to benefit from the energy transition that has been initiated," says Haspa stock exchange expert Christian Hamann with certainty. "And when an economy recovers after a crisis, it's always the small caps that rise the most."

‹ ›
Keywords:
HamburgBörseAktienBeiersdorf
Your comment has been forwarded to the administrator for approval.×
Warning! Will constitute a criminal offense, illegal, threatening, offensive, insulting and swearing, derogatory, defamatory, vulgar, pornographic, indecent, personality rights, damaging or similar nature in the nature of all kinds of financial content, legal, criminal and administrative responsibility for the content of the sender member / members are belong.
Related News