According to the authorities, at least 33 children and young people are among the more than 120 dead in the stampede in an Indonesian football stadium. 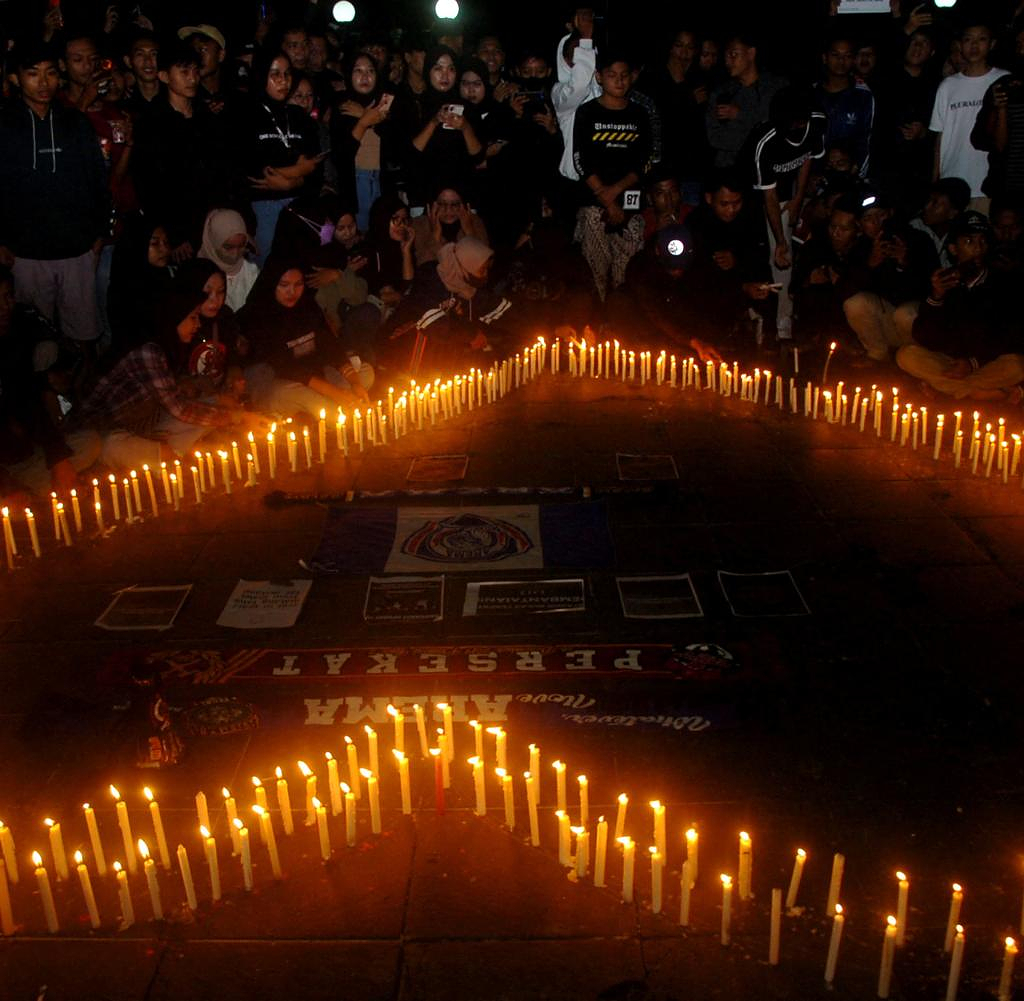 According to the authorities, at least 33 children and young people are among the more than 120 dead in the stampede in an Indonesian football stadium. The youngest identified victim so far is a three or four-year-old toddler, a spokesman for the Ministry for Women's Advancement and Child Protection said on Tuesday. At least 125 people were killed in the tragedy at Kanjuruhan Stadium in the city of Malang.

Thousands of fans stormed onto the pitch over the weekend following the first division match between Arema FC and Persebaya FC in East Java province. The police used tear gas on a massive scale and pushed people back into the stands with batons. A mass panic ensued, and for many there was no escape. Most of the victims died from lack of oxygen or were trampled to death. Hundreds of spectators were injured. It is one of the worst stadium disasters in football history.

As a first personnel consequence, the chief of police in Malang, Ferli Hidayat, was relieved of his post on Monday. Nine other officers have been suspended, and at least 28 police officers are being investigated for alleged breaches of professional ethics, national police spokesman Dedi Prasetyo said. The government also deployed an independent team of experts to clarify the background. This is to investigate why the police even used tear gas on the crowded square. According to the rules of the world governing body FIFA, this is prohibited in stadiums.

Arema Malang coach shared shocking pictures in the dressing room after the tragedy. "When I returned to the dressing room, there was already chaos," said Javier Roca, a former Chilean soccer player, according to a report by The New York Times. Many people had difficulty breathing. A fan died in the arms of a player. "The players are devastated," said Roca. “You witnessed the first death in the dressing room. Then the second, the third, the fourth.” Some of the victims they saw were children who couldn't breathe.

He only realized something was wrong after the press conference when his eyes and throat felt sore from the tear gas. In the dressing room, he then saw that seriously injured fans had been taken to treatment where players had tried to help them.

“Football is football. You can win, you can lose, you can draw. What must not be lost is human life,” said Roca.

‹ ›
Keywords:
NewsteamIndonesienPolizeiArema FC SupporterTerrorismusFC SupporterMondayFußballIndonesiaArema MalangGeschichteJugendlicheAFPBekasi
Your comment has been forwarded to the administrator for approval.×
Warning! Will constitute a criminal offense, illegal, threatening, offensive, insulting and swearing, derogatory, defamatory, vulgar, pornographic, indecent, personality rights, damaging or similar nature in the nature of all kinds of financial content, legal, criminal and administrative responsibility for the content of the sender member / members are belong.
Related News