According to Health Minister Klaus Holetschek (CSU), more and more people in Bavaria have to be treated for the consequences of cannabis use. 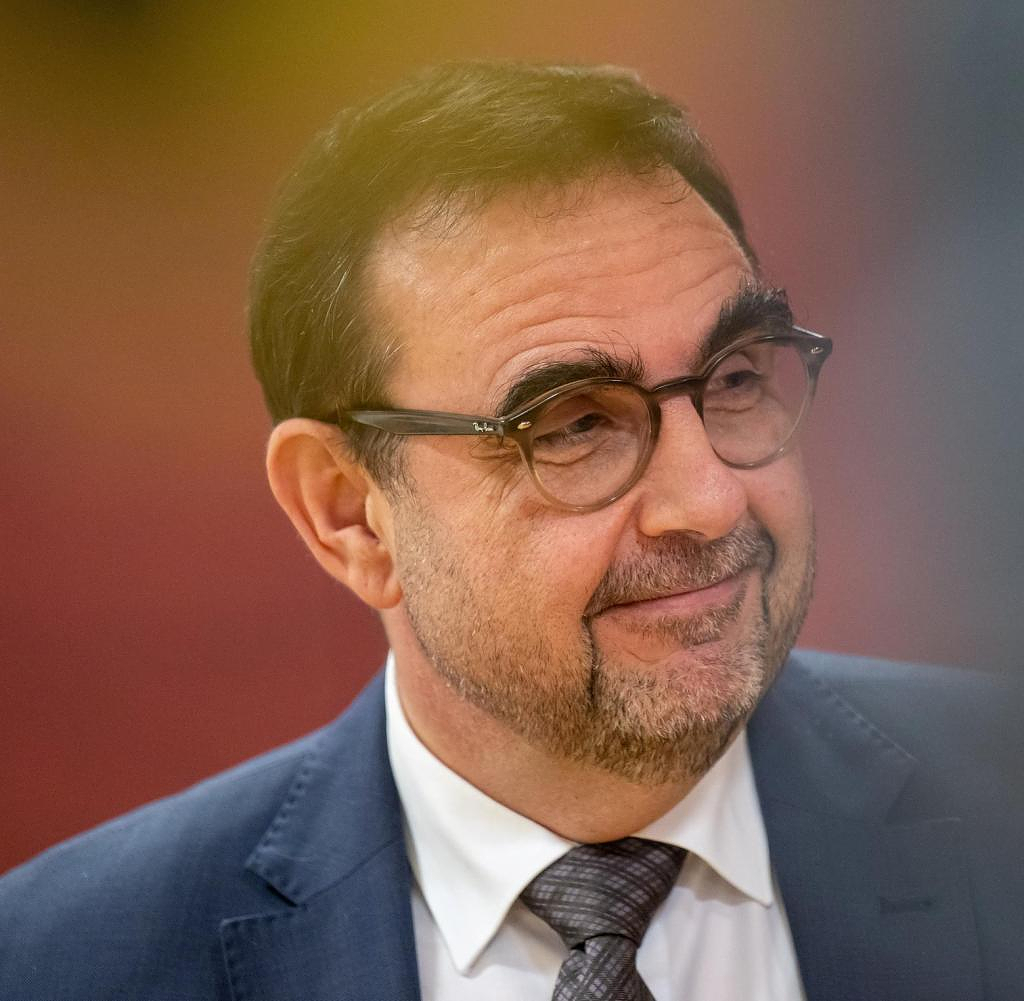 According to Health Minister Klaus Holetschek (CSU), more and more people in Bavaria have to be treated for the consequences of cannabis use. The legalization of cannabis - as envisaged by the traffic light coalition in the federal government - would further burden the health system, Holetschek warned according to a statement on Sunday.

Between 2008 and 2020, cases of inpatient cannabis-related psychosis increased more than tenfold, from 56 to 631 cases. In the outpatient area, the number of psychoses increased from 1513 to 2007 cases between 2018 and 2020. "This clearly shows that we need to put more effort into prevention and education instead of making cannabis legal," said Holetschek.

The CSU politician referred to example figures from the USA: In states where cannabis has been legalized, such as Colorado, the number of cases in treatments has increased drastically. One should not repeat this mistake in Germany.

“Politicians are obliged to keep an eye on the costs of the healthcare system. Legal drugs such as alcohol and tobacco already put a significant strain on the system. It would be negligent if the legalization of cannabis added another source of pollution," argued Holetschek.

And he warned: In the 15 to 25 age group, cannabis is currently by far the most important and most commonly used illegal drug. Since the human brain is still developing until the mid-20s, the risk of irreversible damage is particularly high here. His conclusion: "The best prevention would be (...) not to legalize the drug in the first place."

‹ ›
Keywords:
CannabisBayernTexttospeechNewsteamUSAKrimiJugendlicheCSUKlausHoletschekKlaus HoletschekColoradoDrogenlegalisierung
Your comment has been forwarded to the administrator for approval.×
Warning! Will constitute a criminal offense, illegal, threatening, offensive, insulting and swearing, derogatory, defamatory, vulgar, pornographic, indecent, personality rights, damaging or similar nature in the nature of all kinds of financial content, legal, criminal and administrative responsibility for the content of the sender member / members are belong.
Related News