Mass arrest among Mexican officials in case of kidnapped students

Former Attorney General Jesús Murillo Karam has been arrested in Mexico in connection with the case of the 43 missing students. 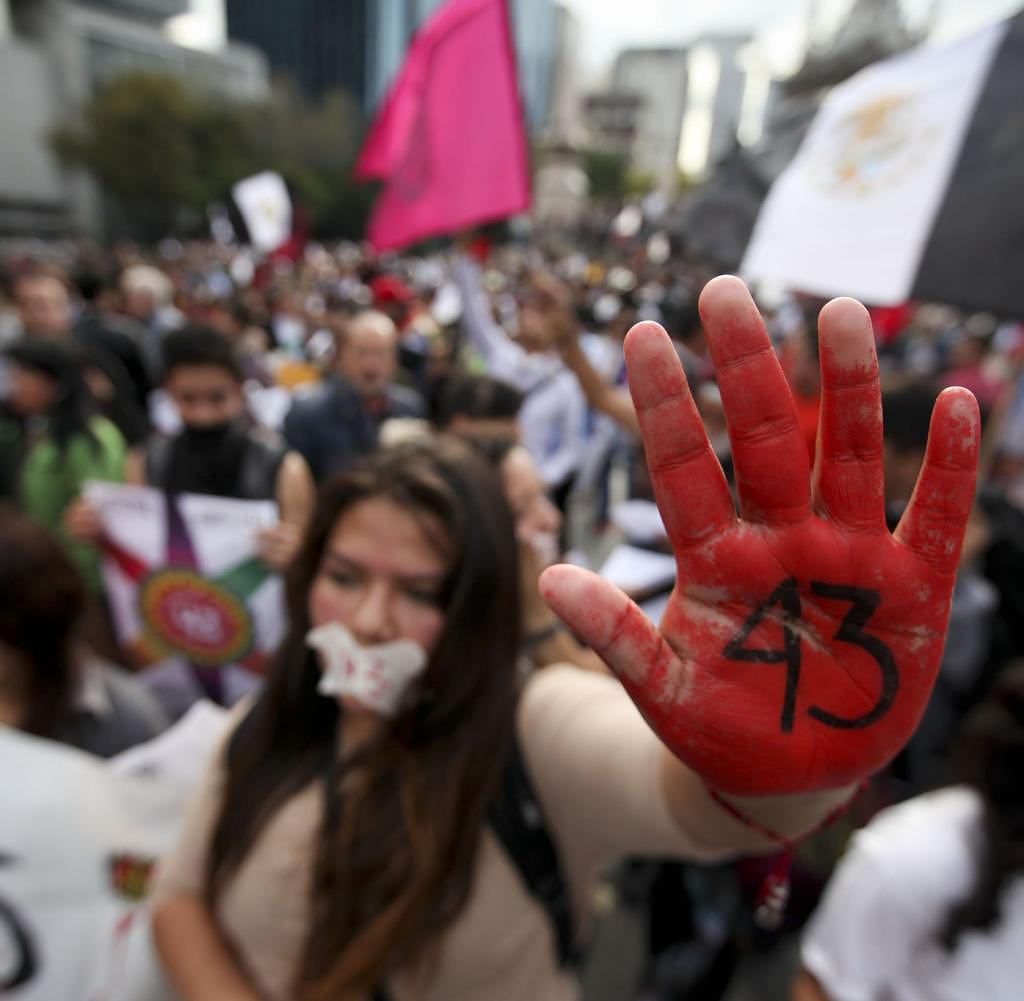 Former Attorney General Jesús Murillo Karam has been arrested in Mexico in connection with the case of the 43 missing students. The Attorney General's office justified the move on Friday with allegations of abusive behavior in the investigation into the disappearance of students at a radical teachers' college in 2014.

Prosecutors also announced the issuance of arrest warrants in the case against 20 army officers, five local officials, 33 local police officers, 11 Guerrero state police officers and 14 gang members. This is the first arrest of a former Attorney General in Mexico's recent history and one of the largest mass arrests of Mexican Army soldiers by civilian law enforcement officials.

A day before the arrest of the ex-attorney general, a truth commission set up to investigate the case had declared that the army bore at least part of the responsibility in the case. A soldier infiltrated the group of students and the army did not stop the kidnappings even though they knew what was happening.

Corrupt local police officers, other security forces and members of a drug gang abducted the students in the Guerrero town of Iguala on September 26, 2014. The motive is still unclear eight years later. The bodies were never found, but fragments of burned bones have been attributed to three of the students.

Murillo Karam had said the students were handed over to a drug gang who killed them, burned the bodies in a rubbish dump and dumped the remaining bone fragments in a river. Subsequent investigations by independent experts and the Attorney General's Office, confirmed by the Truth Commission, dismissed the idea that the bodies were burned at the Guerrero Municipality dump. There was no indication that any of the students might still be alive.

‹ ›
Keywords:
NewsteamMexikoVerhaftungDrogenbandenLehrerseminarLeicheJesús Murillo KaramKrimiGuerreroMurillo Karam
Your comment has been forwarded to the administrator for approval.×
Warning! Will constitute a criminal offense, illegal, threatening, offensive, insulting and swearing, derogatory, defamatory, vulgar, pornographic, indecent, personality rights, damaging or similar nature in the nature of all kinds of financial content, legal, criminal and administrative responsibility for the content of the sender member / members are belong.
Related News