Clogged terminals, delayed planes, missed connecting flights and cancellations - that is the balance of the 2022 holiday season. 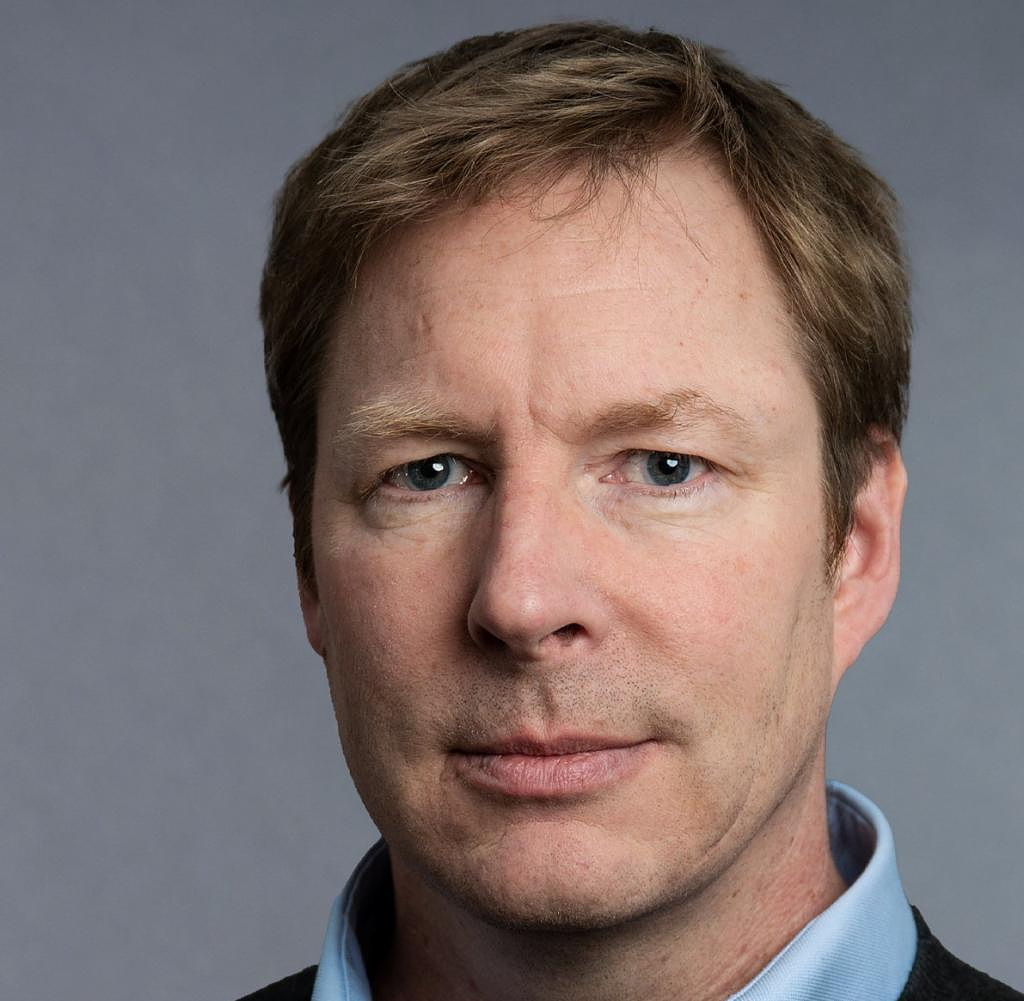 Clogged terminals, delayed planes, missed connecting flights and cancellations - that is the balance of the 2022 holiday season. It will go down in aviation history as a summer of chaos. There is no time for airlines and their service points to take a deep breath: a hot autumn is ahead of them. A wave of compensation claims from frustrated passengers is rolling towards them. According to a current analysis, 3.2 million travelers across Europe are entitled to compensation payments for delayed or canceled flights - one in three of them in Germany.

Now that the summer holidays have also come to an end in the southern federal states, the air passenger rights service Airhelp has presented a summary of the flight summer. According to this balance sheet, 68 million travelers across Europe had to contend with flight problems in June, July and August.

For 3.7 million of them, the flight was canceled altogether. The situation in the Czech Republic was particularly chaotic, where 52 percent of passengers could not take off as planned. In Belgium and Hungary, too, more than half of the passengers departed with delays.

With a delay rate of 45 percent, Germany is in fifth place behind Greece in the negative ranking. In comparison, air traffic in countries such as Latvia and Finland, each with a 23 percent share of delays, went largely according to plan. Things went best in Malta, where less than one in five flights was delayed.

The comparatively poor performance of German airports in the ranking is largely due to the largest airport in the republic: the one in Frankfurt am Main. According to the analysis, the hub is at the top of Europe's airports with the greatest potential for delays.

Anyone who took off on holiday from or via Frankfurt this summer was statistically more likely to do so late than on time. According to the Airhelp analysis, of the five million passengers who took off here, 2.8 million had a delay – a frustration rate of 56 percent.

Only at London Luton Airport, a typical low-cost airport, was there a similar number of long faces. 677,000 victims of delays also result in a rate of 56 percent. The airport hub in Brussels is just behind. 55 percent of passengers did not take off on time from the headquarters of the European Commission.

Behind these bare numbers is a lot of frustration and anger, not only for the passengers. They could also mean a lot of trouble for the airlines. Because: Some travelers had to wait for their flights for several days. But after the travel deficit during the Corona years, they do not have to accept the stolen vacation time without complaint.

In the event of a delay of more than three hours or a flight cancellation, passengers are entitled to compensation if the airline caused the problems themselves. Travelers can claim between 250 and 600 euros for a canceled flight.

The claim is based, among other things, on the flight route and the question of how quickly the cancellation was informed. Only if the airline was demonstrably unable to provide its service as planned, for example due to a storm or a medical emergency, does the obligation to pay compensation lapse.

It is difficult for the airlines to calculate how many passengers are actually exercising their rights and whether they are claiming their right to compensation themselves or through one of the various service providers. Because passengers can still assert their claim three years after the planned flight date.

According to the analysis, 3.6 million passengers suffered such serious flight complications in the summer of chaos that they were entitled to financial compensation. Long delays and cancellations occurred at German airports with above-average frequency. Almost a third of beneficiaries - 1.1 million - experienced the underlying difficulties at German airports.

Companies like Lufthansa are likely to be confronted with claims for compensation for a long time to come, not only because of the airport problems. Several airlines have recently had to deal with striking staff.

The pilots' strike at Lufthansa at the beginning of September this year alone affected 130,000 passengers. And strikes are also legally regarded as failures caused by the company. This means that passengers are then entitled to compensation.

‹ ›
Keywords:
TexttospeechFruendtSteffenLufthansaFlughafen FrankfurtReisenFlughäfenEuropa AirportApple PodcastBrüsselKarriereFraportLondon LutonAmazon MusicEuropäische KommissionEntschädigungsforderung
Your comment has been forwarded to the administrator for approval.×
Warning! Will constitute a criminal offense, illegal, threatening, offensive, insulting and swearing, derogatory, defamatory, vulgar, pornographic, indecent, personality rights, damaging or similar nature in the nature of all kinds of financial content, legal, criminal and administrative responsibility for the content of the sender member / members are belong.
Related News