Agency Tennium is organizing the Hamburg tennis tournament from 2024

The tennis tournament at Hamburg's Rothenbaum has a new organizer. 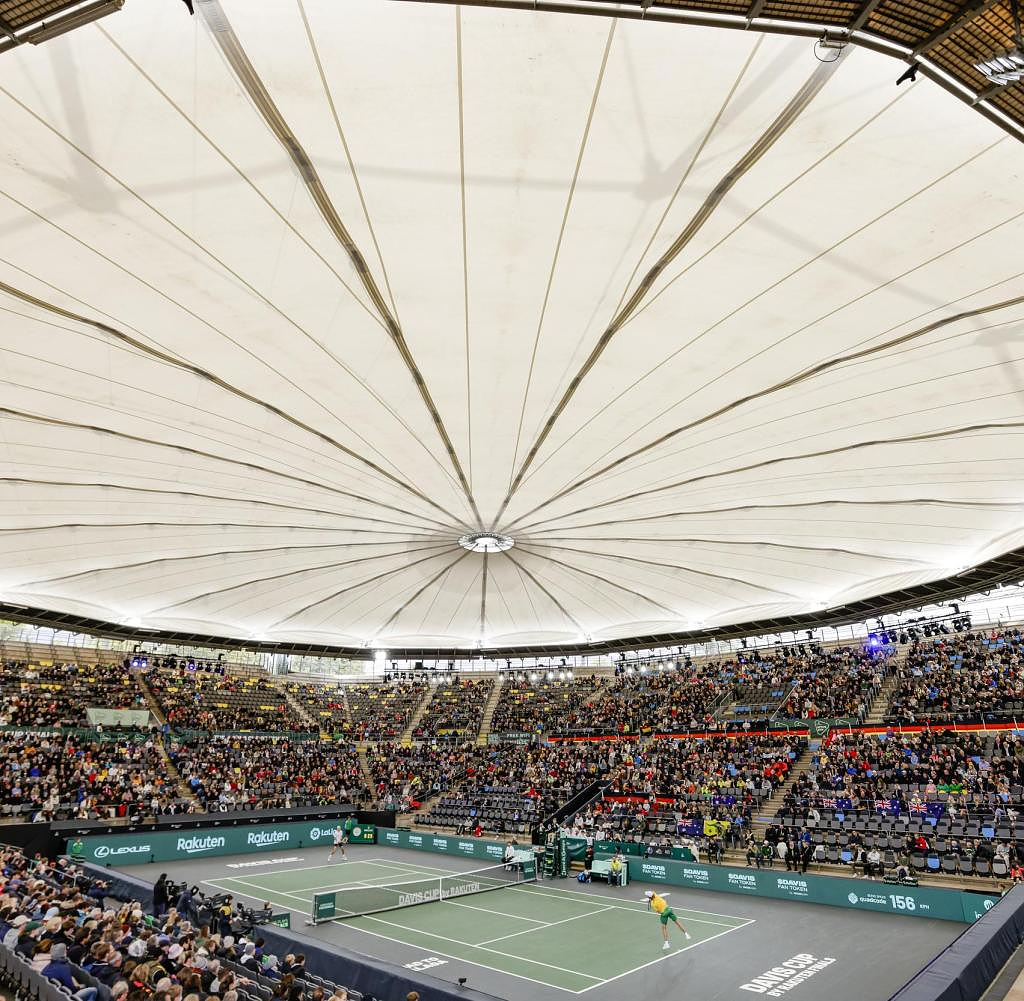 The tennis tournament at Hamburg's Rothenbaum has a new organizer. From 2024, the ATP tournament will be organized by the Tennium agency for at least five years, as the German Tennis Association (DTB) announced on Thursday. The decision was made after a months-long selection process. Tennium is an international sports agency headquartered in Barcelona. It organizes the ATP tournaments in Barcelona, ​​Antwerp and Buenos Aires.

In the coming year, the tournament will be organized for the last time by the Austrian Peter-Michael Reichel and his daughter Sandra as tournament directors. Your company Matchmaker Sports GmbH has been responsible since 2019. Previously, Wimbledon champion Michael Stich had organized the tournament from 2009 to 2018.

"Our task as an association is to find the best possible and future-oriented solution for the tournament at Rothenbaum. We are convinced that we will lead the event into a successful future with our new partner," said DTB President Dietloff von Arnim.

"Our goal is to continue to advance the tournament together with the DTB so that it remains one of the most important on the tennis calendar in the future," said Tennium founder Kristoff Puelinckx. The ATP recently extended the license for the men's 500 tournament until 2037. This puts it in the second highest category after the four Grand Slams. In 2023, the ATP tournament "Hamburg European Open", which will take place from July 24th to 30th, will again be organized as a combined women's and men's tournament.

"The traditional tennis tournament at Hamburg's Rothenbaum is one of the most prominent and attractive sports events in Germany, which recently drew attention to itself with a combined women's and men's tournament with top players," said Hamburg's Interior Senator Andy Grote (SPD). "The new organizer is now faced with the task of continuing this success story and has big plans here." lno

‹ ›
Keywords:
HamburgTennisRotherbaumDTB (Deutscher Tennis Bund)TexttospeechBarcelonaTenniumBuenos AiresAntwerpenATOMatchmaker Sport GmbHGrand SlamAndy GroteMusikSPDRothenbaumTennisturnierSportagentur
Your comment has been forwarded to the administrator for approval.×
Warning! Will constitute a criminal offense, illegal, threatening, offensive, insulting and swearing, derogatory, defamatory, vulgar, pornographic, indecent, personality rights, damaging or similar nature in the nature of all kinds of financial content, legal, criminal and administrative responsibility for the content of the sender member / members are belong.
Related News