South korea : after a year spent in the top of a tower, an ex-employee of Samsung terminates its action

It is a battle of long-term conducted by an employee of Samsung. After having spent more than a year at the top of a tower in Seoul to protest against his dismi 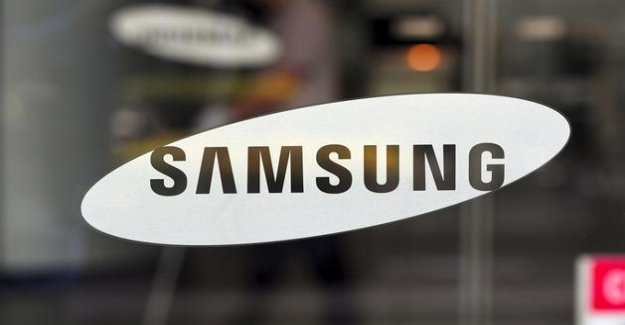 It is a battle of long-term conducted by an employee of Samsung. After having spent more than a year at the top of a tower in Seoul to protest against his dismissal, he has put an end this Friday at his action.

read also : A new leader of Samsung in prison

Kim Yong-hee is eventually reached an agreement with the south Korean conglomerate of electronics, in which he criticized its policy of prohibition of trade unions. The 60-year old man, claims that he was fired in 1995 for attempting to establish a trade union.