US intelligence agencies suspect Ukraine to be behind Dugina attack

According to reports, US intelligence services assume that parts of the Ukrainian government approved the assassination attempt on Russian war supporter Darya Dugina in Moscow. 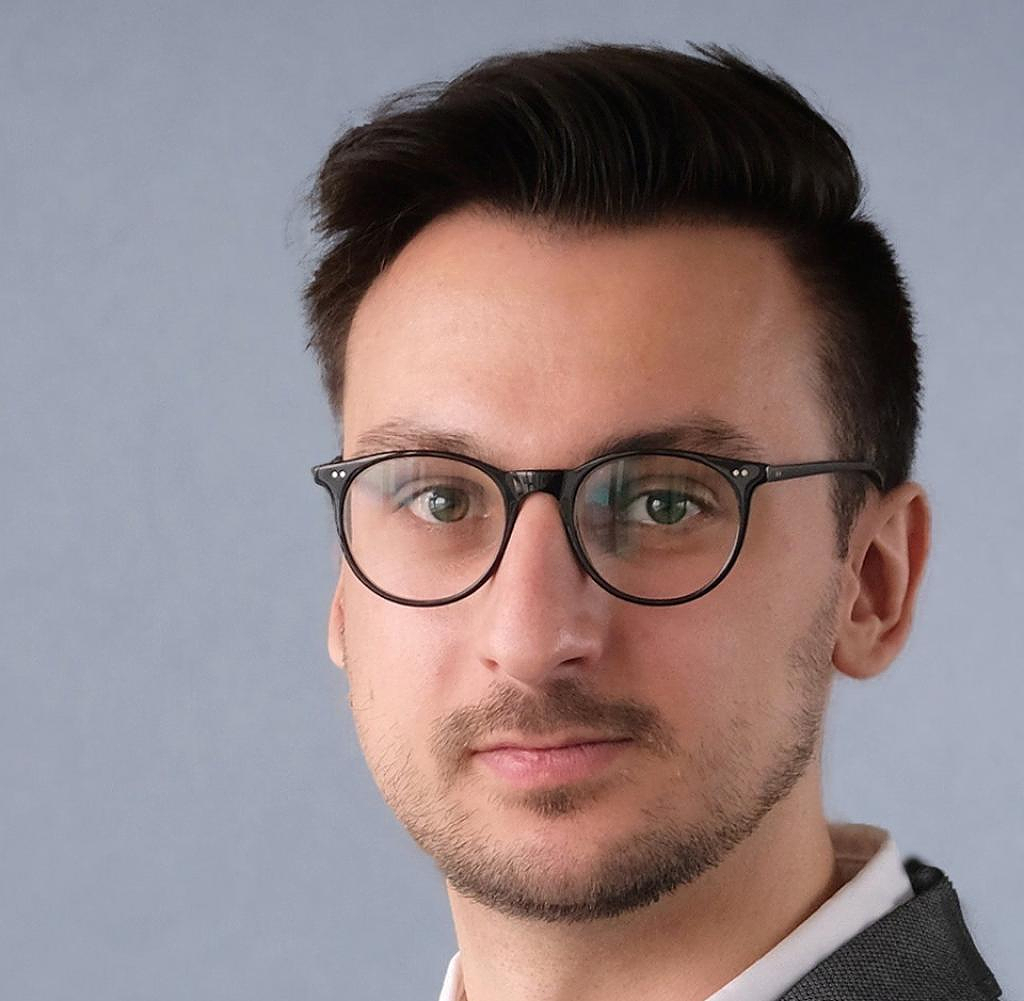 According to reports, US intelligence services assume that parts of the Ukrainian government approved the assassination attempt on Russian war supporter Darya Dugina in Moscow. The United States had no prior knowledge of the plans, the New York Times newspaper and CNN reported on Wednesday, citing unnamed sources.

However, it is unclear who exactly approved the attack. US officials warned Ukrainian officials about the assassination, it said.

The car driven by the daughter of right-wing nationalist Alexander Dugin exploded near Moscow on August 20. Shortly after the crime, the investigators accused a suspect from Ukraine who was put out to search. Russia blames Ukrainian secret services for the attack. Kyiv denies any involvement.

Fighting in the Ukrainian city of Zaporizhia continues overnight. “As a result of enemy attacks, fires broke out in the city, there may be casualties. Rescuers are already rescuing people from the rubble," said the region's governor, Oleksandr Starukh, on Telegram. Several houses were damaged or destroyed by the shelling.

Chancellor Olaf Scholz (SPD) is expected in Prague on Thursday. He takes part in the founding summit of the European Political Community in Prague Castle (from 2 p.m., final press conference around 9.45 p.m.). The heads of state and government of more than 40 countries that support Ukraine in the Russian war of aggression have been invited. The participants want to send a signal of unity to Russian President Vladimir Putin.

In addition to Ukraine and the EU countries, the new political forum includes Great Britain, Turkey, the Western Balkan countries and the Caucasus republics of Armenia and Azerbaijan. Prime Minister Denys Schmyhal is expected in Prague for Ukraine, and President Volodymyr Zelenskyj is to be added. The main topics are security policy and energy issues.

Ukrainian President Volodymyr Zelenskyj sees Russia as losing in the war of aggression against his country. The Kremlin has already lost because it still cannot explain to Russian society why the war and mobilization are necessary, Zelenskyy said in his regular video address in Russian. "And more and more citizens of Russia are realizing that they only have to die because one person does not want to end the war," he added.

‹ ›
Keywords:
LandesLeonhardRusslandRusslandUkraineKrieg (24.2.2022)NewsteamUkraine
Your comment has been forwarded to the administrator for approval.×
Warning! Will constitute a criminal offense, illegal, threatening, offensive, insulting and swearing, derogatory, defamatory, vulgar, pornographic, indecent, personality rights, damaging or similar nature in the nature of all kinds of financial content, legal, criminal and administrative responsibility for the content of the sender member / members are belong.
Related News