The Left Party calls for a protection mechanism "for simple homeowners and tenants" in the property tax reform. 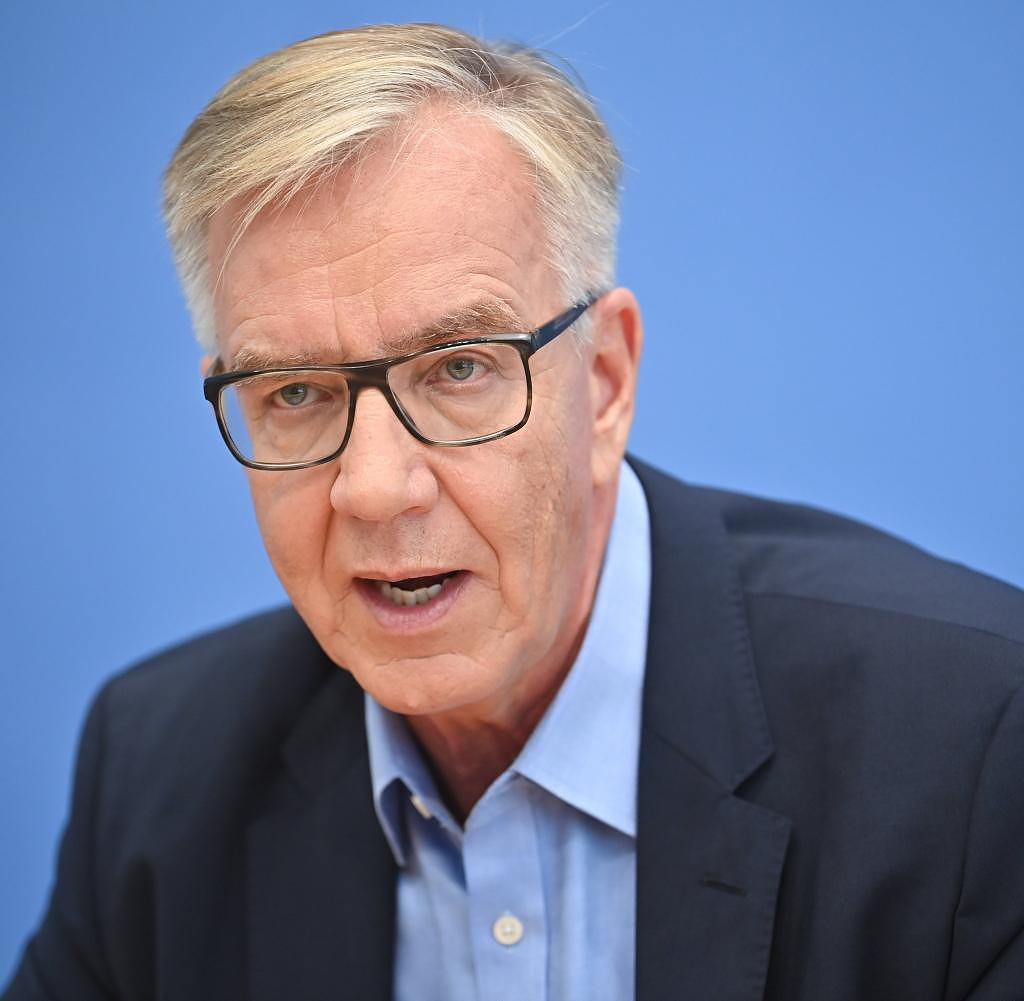 The Left Party calls for a protection mechanism "for simple homeowners and tenants" in the property tax reform. "In view of the record inflation, ordinary people must be protected from a higher property tax," Dietmar Bartsch, leader of the Left Bundestag faction, told the editorial network Germany (RND) on Sunday. It must be feared that municipalities want to compensate for the rising costs, for example for energy, through higher income from property taxes.

From 2025, property tax is to be levied on the basis of new law after the Federal Constitutional Court overturned the previous regulation in 2018. Until the end of 2024, the property tax will still be calculated according to the current status. Then new calculation methods take effect.

In the course of the reform, millions of properties nationwide have to be revalued. Owners of houses, apartments and land should submit a property tax return by October 31 and submit a number of data for it. However, Federal Finance Minister Christian Lindner (FDP) announced a few days ago that he intended to propose that the federal states extend the deadline.

Bartsch told the RND that there had been land speculation in recent years. "This must not lead to people with small and medium-sized incomes now paying extremely extra." For this he called for binding rules.

‹ ›
Keywords:
NewsteamGrundsteuerImmobilienBundesverfassungsgerichtDietmar BartschRNDChristian LindnerRekordinflation
Your comment has been forwarded to the administrator for approval.×
Warning! Will constitute a criminal offense, illegal, threatening, offensive, insulting and swearing, derogatory, defamatory, vulgar, pornographic, indecent, personality rights, damaging or similar nature in the nature of all kinds of financial content, legal, criminal and administrative responsibility for the content of the sender member / members are belong.
Related News