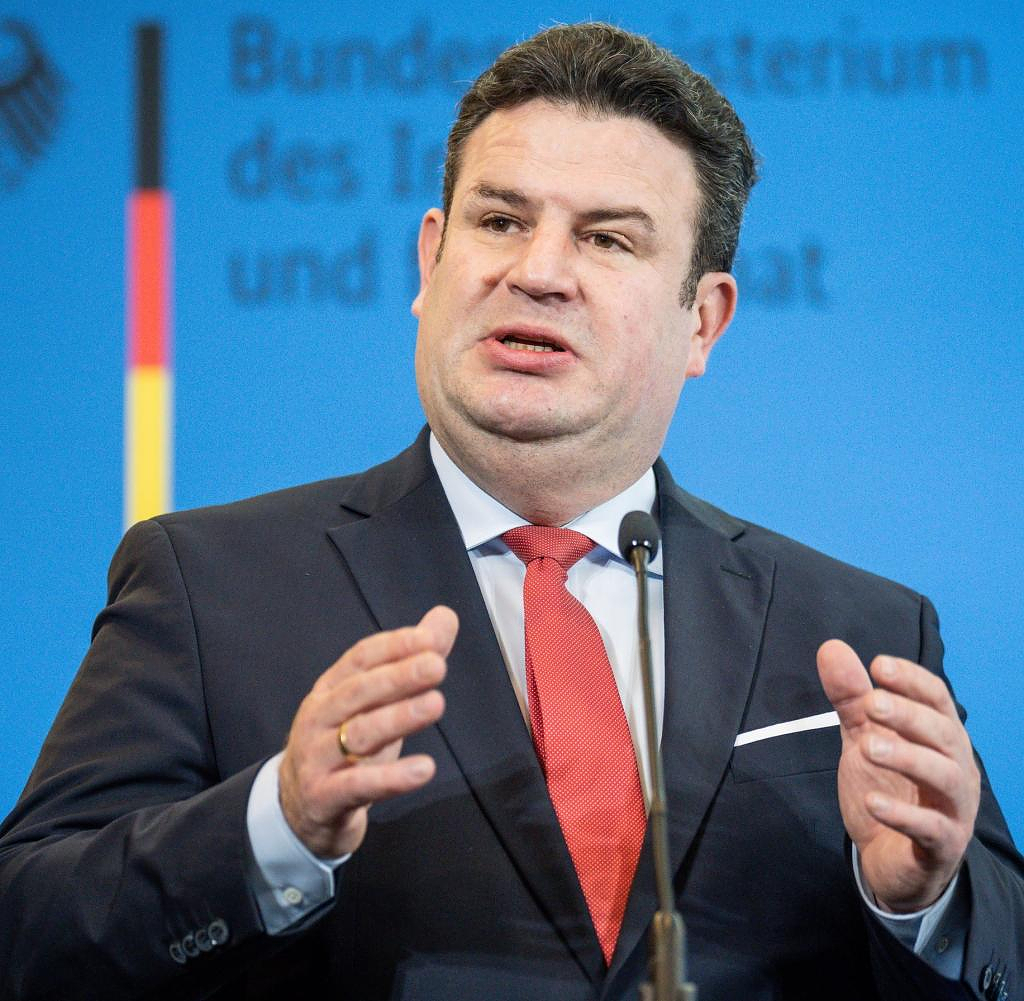 Heil said on Friday at an event organized by the German pension insurance in Berlin that it bothered him "that the public service broadcaster in Germany refuses to report on it or to broadcast advertising for social elections". That doesn't work at all. "That is also beyond all reason, because it is a piece of constitutive democracy."

He will try "to bend that over to them," Heil announced before a federal representative meeting that arose from a social election. "I'm a big fan of public service broadcasting, but with the debates they're having right now, maybe they should focus on the essentials."

The Federal Representatives' Assembly is a self-governing body in retirement. According to the law, the composition of such bodies in health, pension and accident insurance is decided during the social security elections. The next election day is May 31, 2023.

In concrete terms, members of the administrative boards of the statutory health insurance funds and of the representative meetings of the statutory accident and pension insurance funds are determined during the social elections. These bodies are made up of representatives of the insured and employers. They decide, for example, which rehabilitation measures are covered by the pension fund and how high the salaries of health insurance board members are.

‹ ›
Keywords:
HeilHubertusNewsteamSozialwahlenÖffentlichrechtlicher RundfunkTexttospeechHubertus HeilSPDApple PodcastMusik
Your comment has been forwarded to the administrator for approval.×
Warning! Will constitute a criminal offense, illegal, threatening, offensive, insulting and swearing, derogatory, defamatory, vulgar, pornographic, indecent, personality rights, damaging or similar nature in the nature of all kinds of financial content, legal, criminal and administrative responsibility for the content of the sender member / members are belong.
Related News