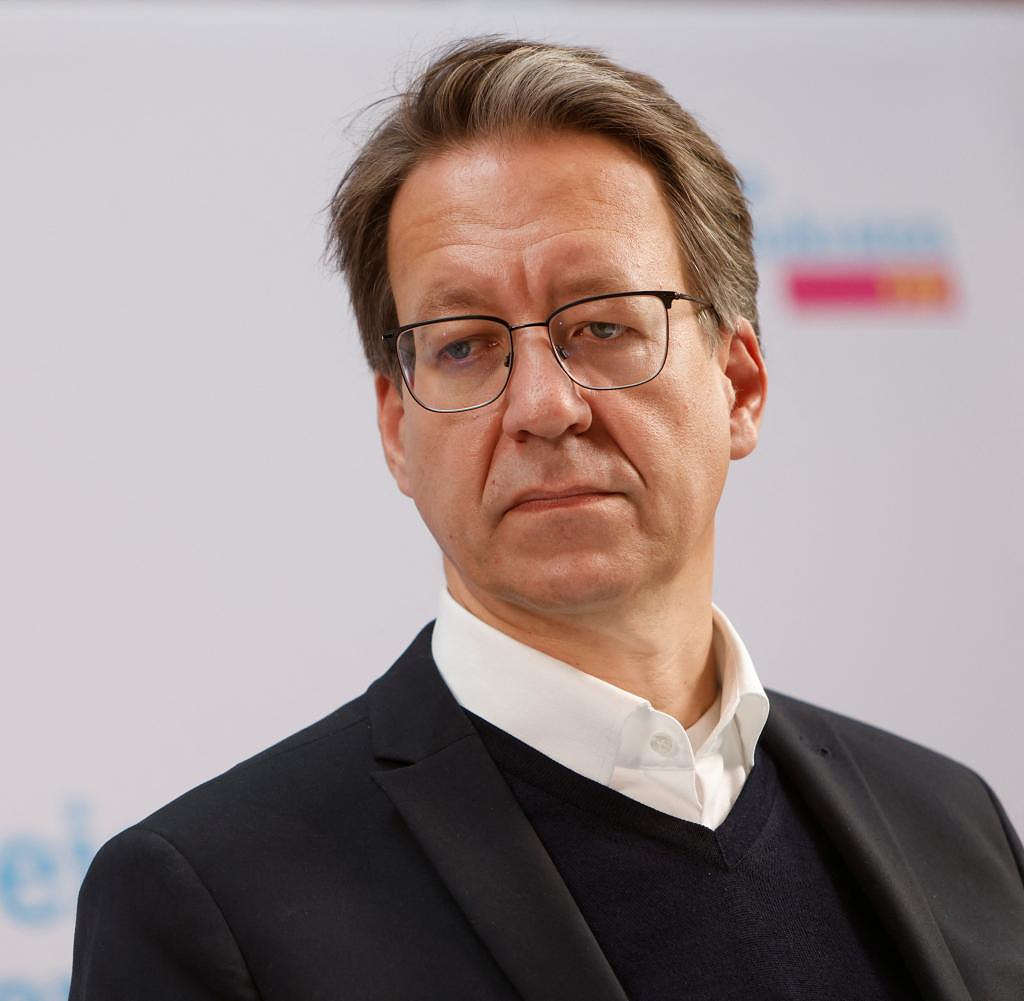 Lower Saxony's FDP leader Stefan Birkner (49) has announced his resignation after missing entry into the state parliament. This was announced by his party on Tuesday in Hanover.

Birkner wrote on Twitter on Tuesday morning that he had been asked to remain in office until a state party conference in March. According to the provisional official final result, the FDP came to 4.7 percent in the election on Sunday.

Birkner has been state chairman of the Liberals since 2011 - only in the spring was he re-elected with almost 93 percent of the votes. There was no opposing candidate at the time. Born in Switzerland, he also led his parliamentary group in the recently expired legislative period. In the spring, Birkner had said that his party wanted to get a double-digit result in the state election.

The 49-year-old Birkner was Minister of the Environment in the state from 2012 to 2013 - before that he was State Secretary in the ministry. For the coalition agreement of the traffic light in the federal government, Birkner played a leading role in negotiating the area of ​​environmental protection and nature conservation. At the state level, he rejected an alliance with the SPD and the Greens after the 2017 election.

‹ ›
Keywords:
TexttospeechNewsteamLandtagswahl NiedersachsenLandtagswahlenNiedersachsenFDPBirknerStefanHannoverPolitikStefan BirknerTwitterRücktrittBündnis 90Die Grünen
Your comment has been forwarded to the administrator for approval.×
Warning! Will constitute a criminal offense, illegal, threatening, offensive, insulting and swearing, derogatory, defamatory, vulgar, pornographic, indecent, personality rights, damaging or similar nature in the nature of all kinds of financial content, legal, criminal and administrative responsibility for the content of the sender member / members are belong.
Related News