According to the interior ministers of the federal states, road blockades and attacks on works of art are not an acceptable form of climate protests. 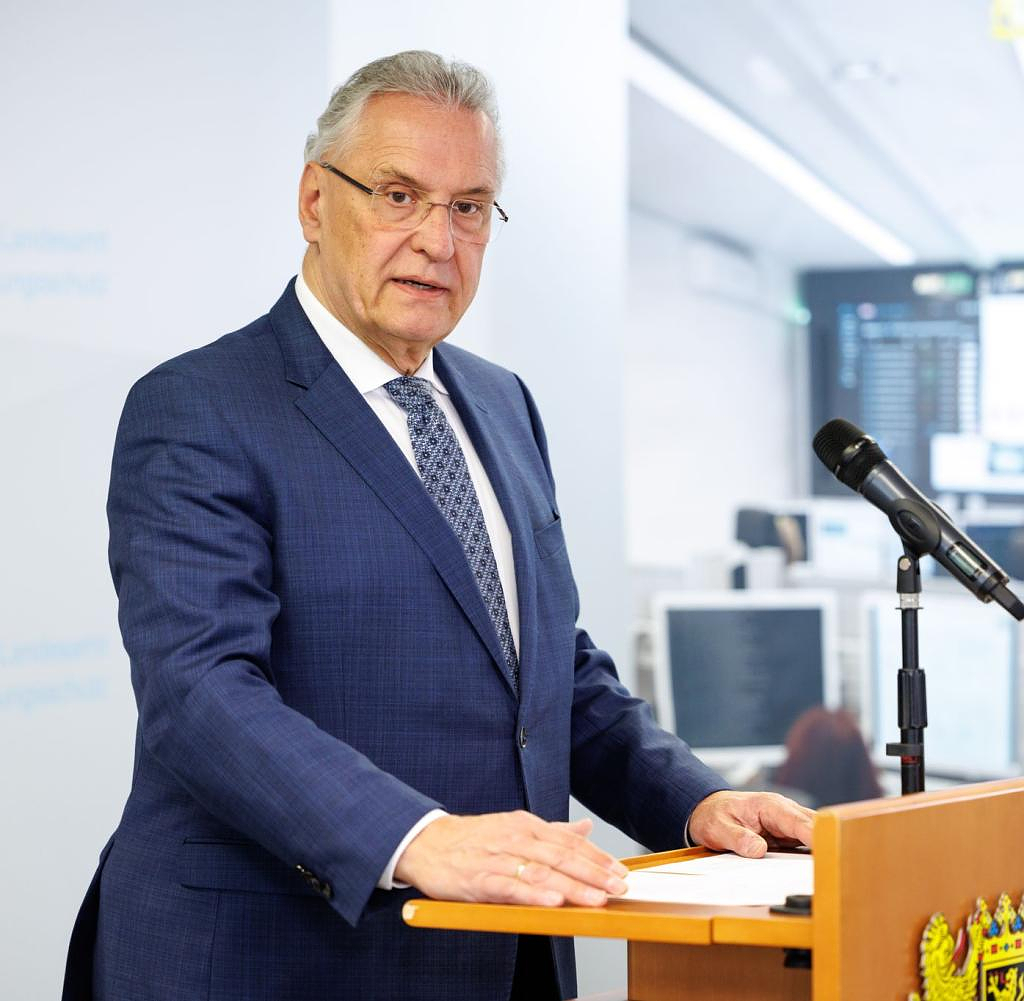 According to the interior ministers of the federal states, road blockades and attacks on works of art are not an acceptable form of climate protests. “Across party lines, we (but) agree that crimes such as blocking roads and damaging works of art are unacceptable. This is not a legitimate means of protest," said the chairman of the conference of interior ministers, Bavaria's department head Joachim Herrmann (CSU), on Monday in Munich. Climate change is undoubtedly one of the most pressing social challenges of our time.

Herrmann announced that he wanted to discuss the topic in detail at the autumn conference of interior ministers starting in Munich on Wednesday. "We will use all legal means to prosecute such acts, but we will also take preventive measures to protect our citizens from the dangers of such forms of protest," he said. Whether the SPD interior ministers and the federal government view the controversial preventive detention of climate activists as an appropriate state response remains open.

Climate activists have been protesting against climate policy for weeks with street blockades or other disturbances. Last Thursday, for example, they gained access to the grounds of the capital's BER airport and temporarily paralyzed air traffic.

In other cities and European countries, too, they had repeatedly stuck themselves to roads, among other things, and thus blocked roads, which led to traffic problems. They also stuck to paintings in museums and splattered food on artwork without damaging it. As a result, some activists in Bavaria were taken into custody for up to 30 days to prevent further actions. This had also led to some harsh criticism.

‹ ›
Keywords:
NewsteamProtesteHerrmannJoachim (CSU)KlimaschutzTexttospeechBayernJoachim HerrmannMünchenKrimi
Your comment has been forwarded to the administrator for approval.×
Warning! Will constitute a criminal offense, illegal, threatening, offensive, insulting and swearing, derogatory, defamatory, vulgar, pornographic, indecent, personality rights, damaging or similar nature in the nature of all kinds of financial content, legal, criminal and administrative responsibility for the content of the sender member / members are belong.
Related News