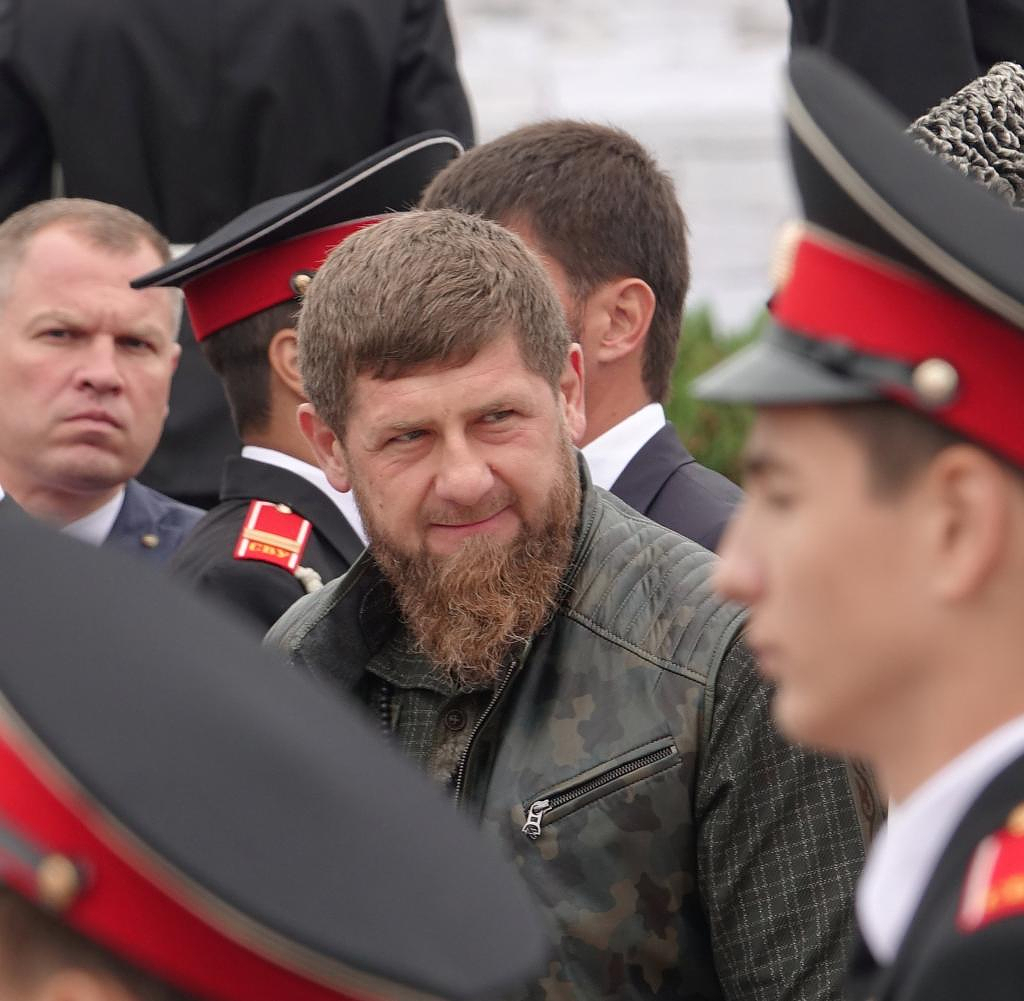 Amid military setbacks in Ukraine, Russian President Vladimir Putin has promoted the authoritarian ruler of Chechnya, Ramzan Kadyrov, to colonel general. The decree on his appointment has already been published, and he is "incredibly grateful" to Putin for the "great appreciation," Kadyrov wrote in the Telegram online service on Wednesday. Colonel-General is the third highest rank in the Russian Armed Forces, behind Marshal and Army General.

On Monday, the Kremlin praised Kadyrov's "heroic contribution" to the offensive in Ukraine. The Chechen President has been intensively involved since the beginning. Chechen units are fighting alongside Russian forces in the country. Among them is Kadyrov's notorious personal militia, known as "Kadyrovtsy".

Kadyrov announced on Monday that he would send three adolescent sons to fight in Ukraine. In view of the difficulties faced by the Russian army, he had also called for the use of "low-yield nuclear weapons". In addition, Kadyrov had criticized another colonel general, Alexander Lapin, for his role in the fighting for the city of Lyman, which was recently captured by Ukrainian forces.

The Chechen ruler has been criticized by international non-governmental organizations for years because of his administration, which is characterized by serious violations of human rights.

Prior to his current appointment as colonel-general, Kadyrov had already been promoted to general three times – each time by the armed forces of the interior, the police and the national guard of Chechnya.

‹ ›
Keywords:
NewsteamPutinWladimirKadyrowRamsanDienstgradPolizeiPolitikTschetschenienUkraineGeneraloberstWladimir PutinRamsan KadyrowTelegramRussland
Your comment has been forwarded to the administrator for approval.×
Warning! Will constitute a criminal offense, illegal, threatening, offensive, insulting and swearing, derogatory, defamatory, vulgar, pornographic, indecent, personality rights, damaging or similar nature in the nature of all kinds of financial content, legal, criminal and administrative responsibility for the content of the sender member / members are belong.
Related News