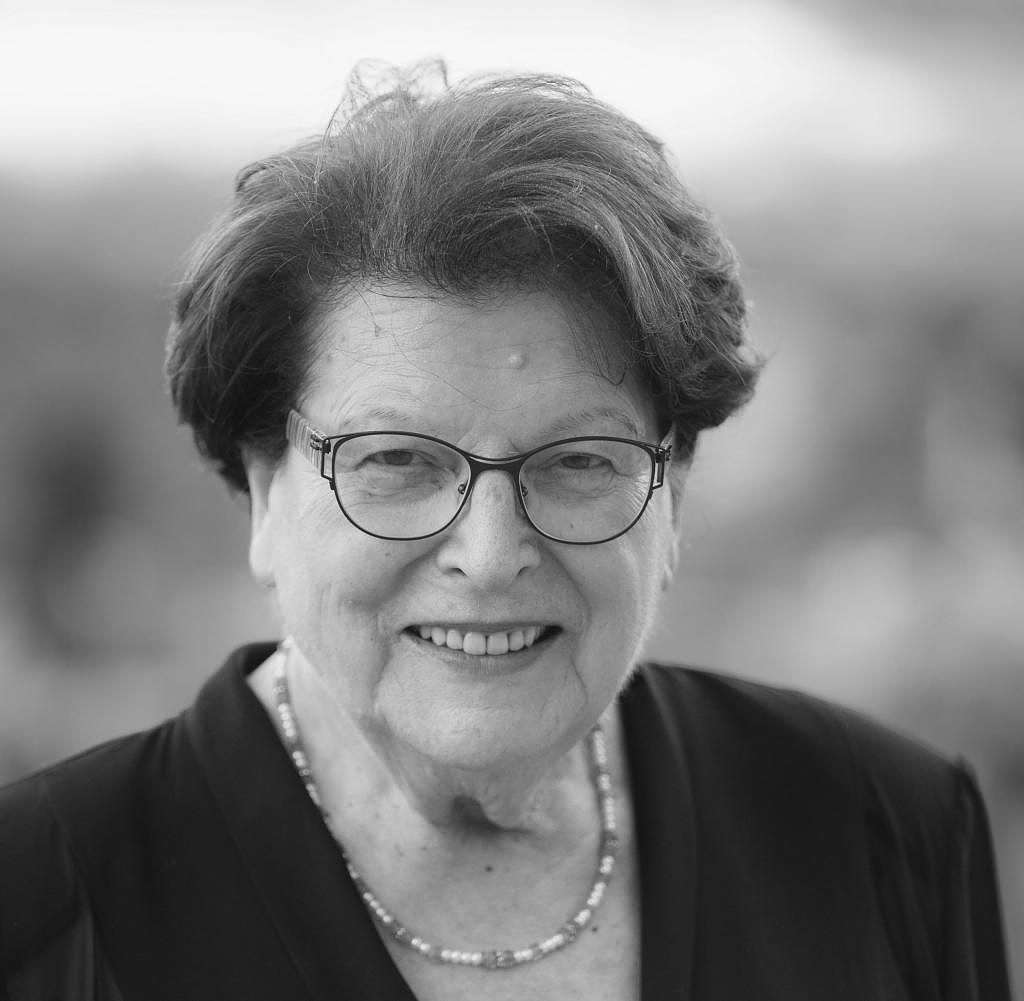 Former Bavarian State President Barbara Stamm died in her hometown of Würzburg on Wednesday morning. The state parliament announced this on the Internet service Twitter. Stamm was 77 years old.

Stamm headed the Bavarian state parliament from 2008 to 2018. She was the first woman to hold this office. She was a member of the state parliament for a total of 42 years and was also a member of the state government for more than 13 years, including as state secretary and minister and from 1998 to 2001 as deputy prime minister. In 2009 she made her breast cancer diagnosis public.

"I am deeply affected by the news of the death of my predecessor," said the incumbent President of the State Parliament Ilse Aigner (CSU). "With Barbara Stamm, we are losing a politician who is popular and highly esteemed across all party lines, who for decades worked primarily for the poorer and weaker in our society and gave them a voice."

‹ ›
Keywords:
TexttospeechStammBarbaraNewsteamCSUWürzburgBad MergentheimTwitterKrimiBarbara Stamm
Your comment has been forwarded to the administrator for approval.×
Warning! Will constitute a criminal offense, illegal, threatening, offensive, insulting and swearing, derogatory, defamatory, vulgar, pornographic, indecent, personality rights, damaging or similar nature in the nature of all kinds of financial content, legal, criminal and administrative responsibility for the content of the sender member / members are belong.
Related News