Europe does justice to Spain with the 'Prestige'

On June 20, 2022, the Court of Justice of the European Union has issued a historic ruling that agrees with Spain in the long litigation it has with the Prestige insurer (London Steamship P. 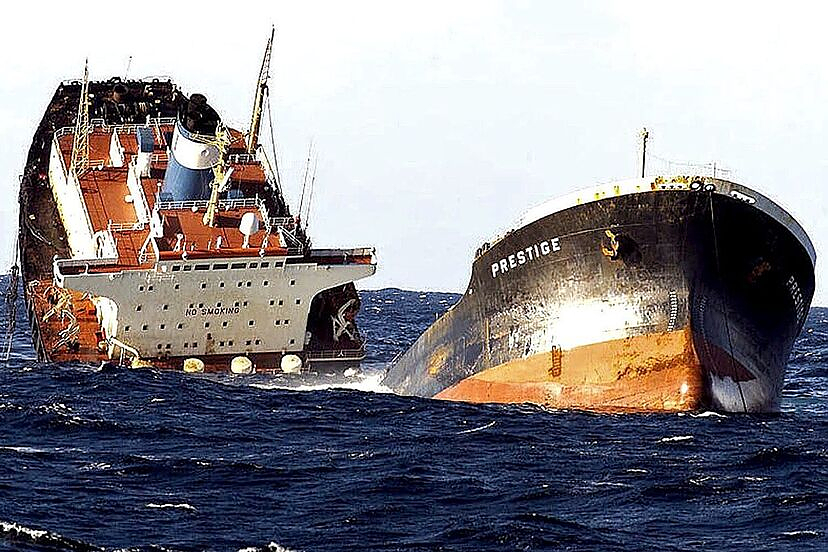 On June 20, 2022, the Court of Justice of the European Union has issued a historic ruling that agrees with Spain in the long litigation it has with the Prestige insurer (London Steamship P

It is not easy to synthesize the sentence, but, in essence, what this decision says is:

To put it plainly, what happened here is that, despite the fact that there was an open procedure in Spain in which the insurer was a party called to participate by art. 117 of the Penal Code, the British insurer decided to try to avoid it by filing an arbitration in London with a declaratory petition that denied the power of the Spanish Court to consider the insurance party in the procedure. This first issue, that is, international lis pendens, is not something very new. In maritime matters, it is already known from the case called the "Italian torpedo Trasporti Castelletti v Hugo Trumpy. C-159/97. Although what the insurance tried to do here was to use the strategy that we were facing an arbitration clause that was used with success in the well-known case Allianz SpA v West Tankers Inc. C-185/07.

That is why the doctrine established by the CJEU in relation to the immunity of direct action against arbitration submission clauses in P insurance is so relevant.

Another thing, we fear, is, after Brexit, what reaction the English authorities will have to this Judgment and if we can really say that we have won the war, or if we have only won a battle, but not yet the war. Only time will tell, but only with the execution and collection of the Prestige sentence will we be able to say that our justice has really been respected and recognized, as the CJEU mandates.