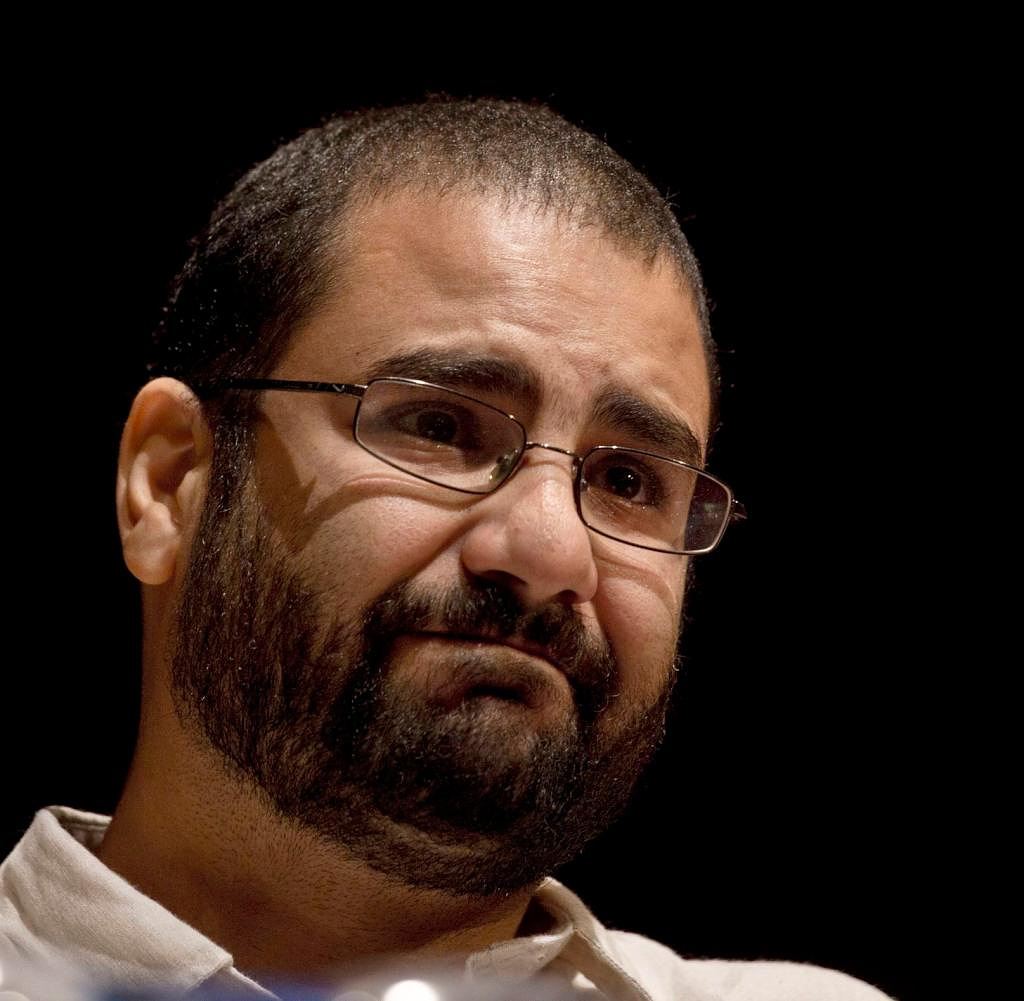 The imprisoned Egyptian democracy activist Alaa Abdel Fattah has apparently ended his hunger strike. His family said on Tuesday that Abdel Fattah had informed them in a letter dated Monday that he had started eating again.

"I broke my strike," read the handwritten letter in which the 40-year-old asked his mother to visit the prison on Thursday. "I'll explain everything on Thursday." "It's definitely his handwriting," his sister Sanaa Saif confirmed the authenticity of the letter. It was "finally a sign of life" from her brother.

40-year-old Abdel Fattah was considered one of the spokesmen for the uprising against then-President Hosni Mubarak in 2011. He has spent most of the past ten years behind bars. He had been on a partial hunger strike for more than half a year and was only consuming 100 calories a day.

With the start of the world climate conference in Sharm el Sheikh on November 6, he began not to eat any more calories and also not to drink any more water. This had fueled concerns that the activist might die.

The prison authorities then announced last Thursday that they had "medically intervened" in view of Abdel-Fattah's state of health. It was unclear whether he was force-fed.

‹ ›
Keywords:
NewsteamÄgyptenTexttospeechAbdel FattahAlaa Abdel FattahHungerstreikKrimi
Your comment has been forwarded to the administrator for approval.×
Warning! Will constitute a criminal offense, illegal, threatening, offensive, insulting and swearing, derogatory, defamatory, vulgar, pornographic, indecent, personality rights, damaging or similar nature in the nature of all kinds of financial content, legal, criminal and administrative responsibility for the content of the sender member / members are belong.
Related News