The chairwoman of the gas price commission, Veronika Grimm, has warned against having too high expectations of the planned gas price brake. 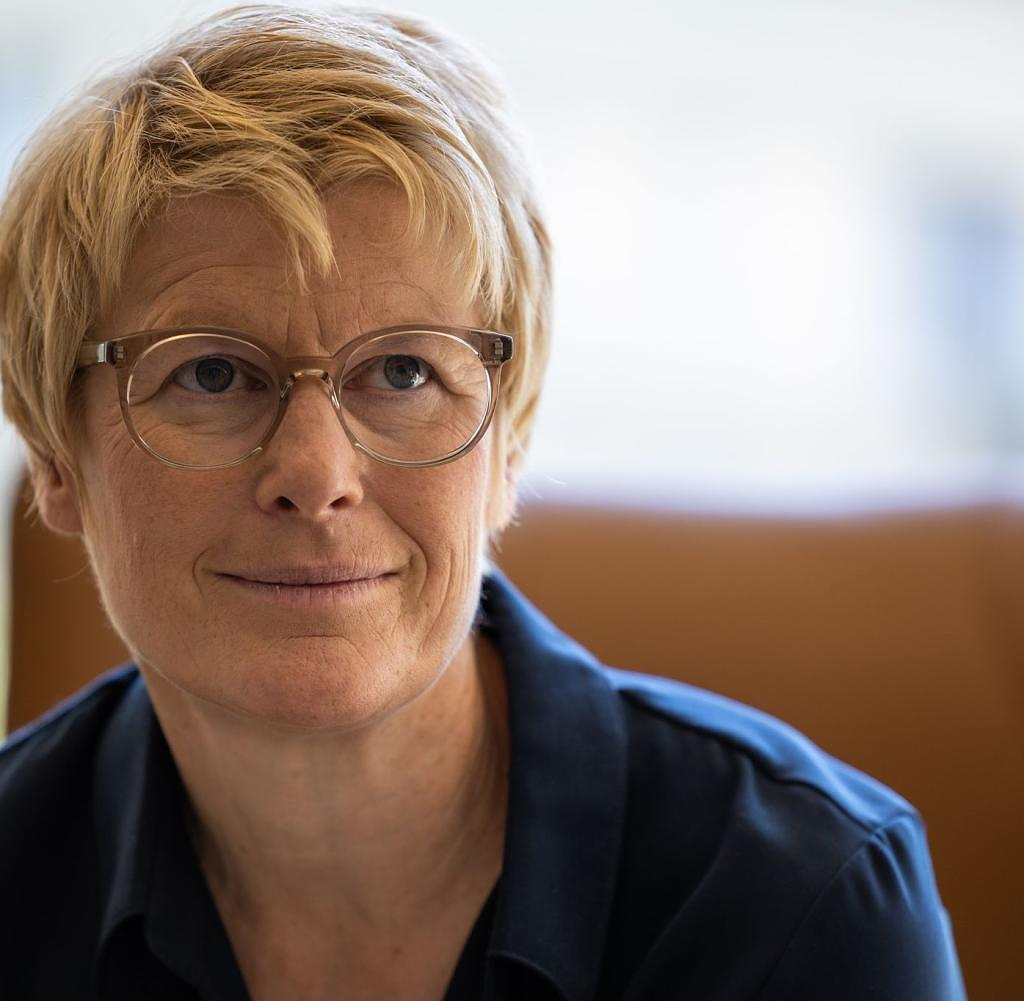 The chairwoman of the gas price commission, Veronika Grimm, has warned against having too high expectations of the planned gas price brake. "We will permanently end our dependence on Russia," said the economics professor at the University of Erlangen-Nuremberg to the newspapers of the Funke media group.

"Due to the higher liquid gas procurement prices, the gas price will remain significantly higher than before the Russian attack on Ukraine, despite a gas price brake." The Commission cannot pretend that nothing happened.

Grimm campaigned for a gas price brake in the form of a one-off payment. “It will be important to maintain a high savings incentive. With a one-off payment, that would clearly be the case,” she said. “You would have a much smaller incentive to save if you lowered the price of gas by a certain percentage.” If you gave people a one-off payment, they would still get a lot out of using less gas.

At the same time, Grimm complained about the time pressure to which the committee was exposed. "The decision to convene such a body could have been made a few months ago, after all, the development of gas prices was foreseeable," she said.

The traffic light coalition of SPD, Greens and FDP recently announced a "defense shield" to support consumers and companies because of the rising energy prices. A gas price brake is intended to cap the prices for at least part of consumption in such a way that private households and companies are not overwhelmed. A commission of experts set up by the federal government is to present recommendations for the design of the price brake. At a meeting next weekend, the Commission wants to develop a "resilient proposal" and present it to politicians.

Economics Minister Robert Habeck criticizes "moon prices" for gas from friendly countries. WELT editor Nikolaus Doll admits that the opportunity will of course be used to cash in. But if you overdo it, the excess profit tax is not yet completely off the table.

‹ ›
Keywords:
TexttospeechNewsteamGaspreiseKarriereKriseSparanreizFunke MediengruppeRusslandMarktregularienVeronika GrimmBündnis 90Die Grünen
Your comment has been forwarded to the administrator for approval.×
Warning! Will constitute a criminal offense, illegal, threatening, offensive, insulting and swearing, derogatory, defamatory, vulgar, pornographic, indecent, personality rights, damaging or similar nature in the nature of all kinds of financial content, legal, criminal and administrative responsibility for the content of the sender member / members are belong.
Related News