When two hands paint better than one

You have to imagine Antwerp around 1600 as a wealthy trading city with a bourgeois flair. 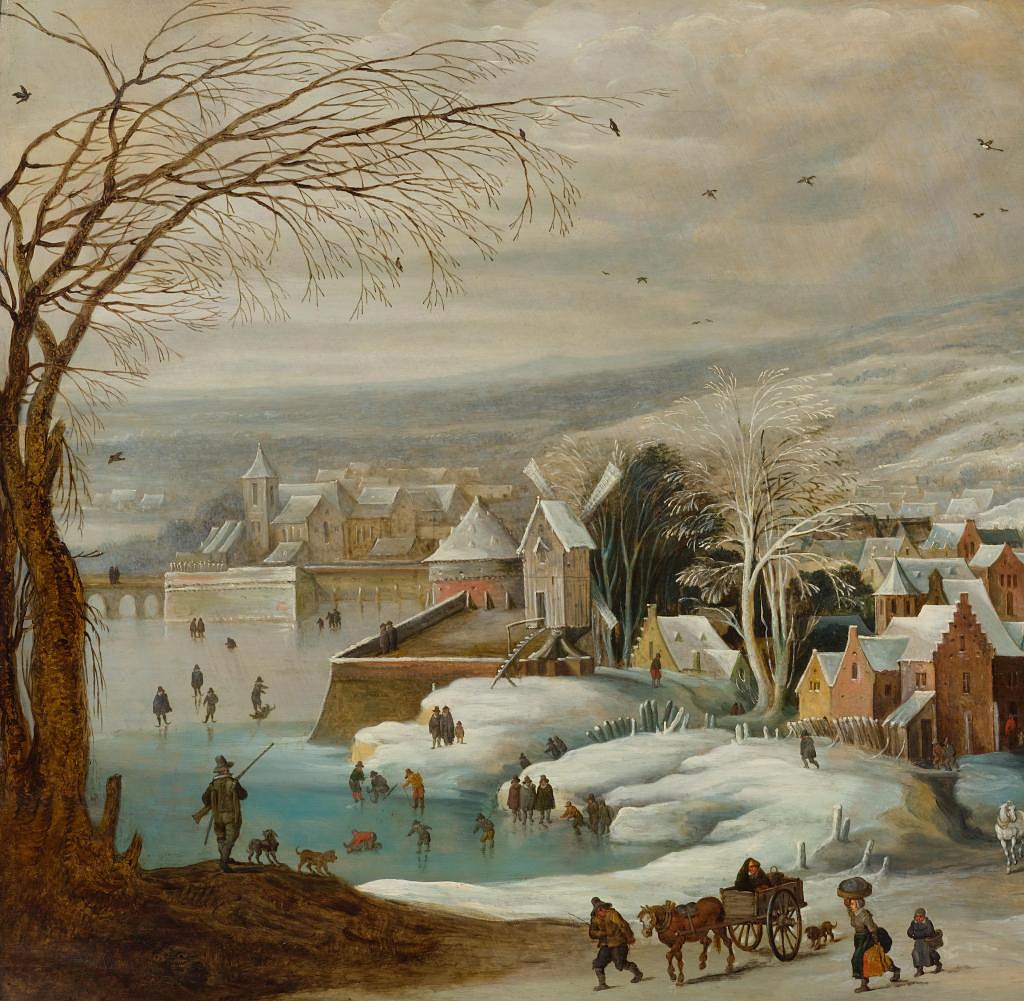 You have to imagine Antwerp around 1600 as a wealthy trading city with a bourgeois flair. A potent group of buyers, a well-assorted network of art dealers operating throughout Europe brought a cultivated reputation. The leading role in European art production was undisputed until well into the 17th century.

A considerable contribution to the success can be attributed to the strictly regulated Guild of Saint Luke, whose members, the artists and art dealers of the city, benefited from optimized sales processes, the evaluation and testing of the respective artistic achievement. Keeping undesired competition in check was part of the protection and concept for the success of its members.

With the rapidly increasing demand, a workshop model developed that structured the production process. The master specified motif and composition, journeymen carried out. Finally, the master corrected and supplemented. The work was his creation, emerging from his workshop, endorsed by his signature.

The flourishing business with landscapes of high quality in terms of craftsmanship and composition, ultra-modern still lifes and innovative pictorial solutions led to a certain specialization of the painters. And this in turn leads to a cooperation between the otherwise independent artists. The guild didn't mind - as long as the lack of quality didn't ruin the reputation of the art metropolis.

What was usual for large projects, why shouldn't it also work on smaller ones? Peter Paul Rubens, the baroque painter prince, did it, Jan Brueghel the Elder did it and so did many others. The recipients of that time did not see these collaborations as patchwork, they liked the two-in-one variant, mainly with well-known protagonists.

A separation of the hands was (and is) often difficult. The Antwerp scene of mannerists and baroque painters was friendly, often also related to family. Attributions of individual works to different hands can best be secured if one can follow the logic of biographical records.

Joos de Momper the Younger, a gifted landscape painter, often left the design of his Arcadian mountain and cave impressions with finely painted lively groups of figures to his friend Jan Brueghel the Younger. The two were well versed in these joint works.

The wintry urban landscape, which the Koller auction house in Zurich appraises at 100,000 Swiss francs in the old master auction on September 23, appears to be cast in one piece, explains expert Klaus Ertz. He places the 74 by 106 centimeter picture in the period around 1630 and secures the history of its origin for the first time.

The previous Swiss and Belgian owners were not aware of this. You probably liked the characteristic motif, the fine lighting and the lively staffage. "Wintertjes" were among the favorite motifs of de Momper. He did not create all of them in this size, he is known for the smaller format anyway.

A small hilly coastal landscape with fish sellers, composed around the same time with Jan Brueghel the Younger and now also attributed by Ertz as a joint work, is estimated by Koller at 40,000 francs.

‹ ›
Keywords:
AntwerpenMomperJoos De (15641635)BrueghelJan (d. J.16011678)BarockKunstauktionen
Your comment has been forwarded to the administrator for approval.×
Warning! Will constitute a criminal offense, illegal, threatening, offensive, insulting and swearing, derogatory, defamatory, vulgar, pornographic, indecent, personality rights, damaging or similar nature in the nature of all kinds of financial content, legal, criminal and administrative responsibility for the content of the sender member / members are belong.
Related News