In the debate about reforms in public service broadcasting, the FDP formulated concrete demands. 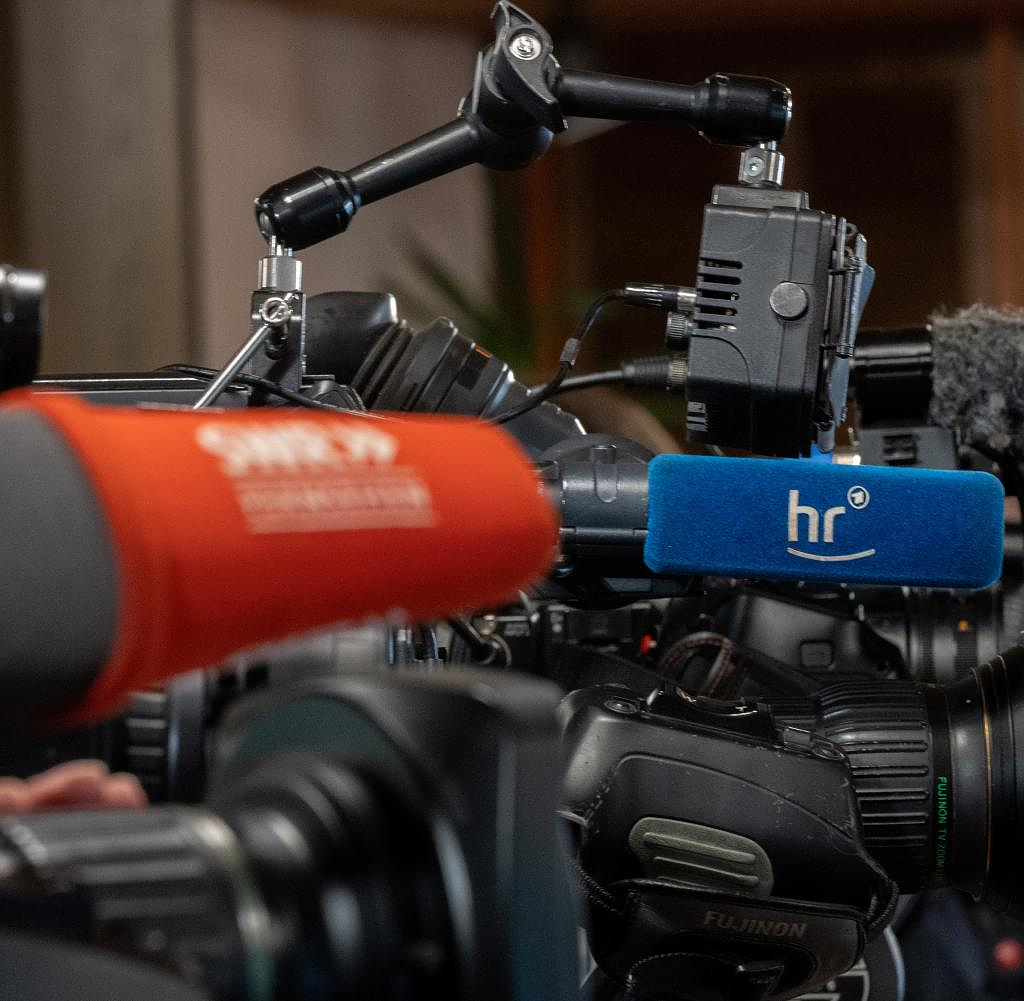 In the debate about reforms in public service broadcasting, the FDP formulated concrete demands. The party's presidium approved a paper on Monday in Berlin that proposes, among other things, a streamlining of administrative structures, a focus on education and information, and a voluntary commitment to cap salaries for management staff in the broadcasters. WELT reported on the paper.

According to the paper, public broadcasting is in the midst of a crisis of confidence. At the same time, the social acceptance of the broadcasters is falling. Many citizens do not feel sufficiently represented in their political opinions or even feel patronized.

In the paper, the Liberals propose changes on five points. For the party, the demand for a concentration on the educational and informational contribution of the public broadcasters includes not participating in "outbidding competitions, for example for the transmission of major sporting events" and stopping the "expansion of press-like, text-based online reporting".

In addition, the Liberals are calling for the increase in broadcasting fees to be suspended and for costs to be saved through cooperation between broadcasters. "Around 8.4 billion euros in premium income is a global record," says the introduction to the paper. The paper also calls for synergies under the heading of administrative structures. Specifically, the Liberals propose that talks about cooperation between the administrations of Saarländischem Rundfunk (SR) and Südwestrundfunk (SWR) be resumed.

Regarding the salary cap, it says: "No director should earn more than the Federal Chancellor." The paper also calls for a strengthening of the control of the institutions by "external, independent third parties". In addition, more uniform compliance rules are necessary, according to the decision of the twelve-member FDP Presidium, which includes party leader and Federal Finance Minister Christian Lindner, Secretary General Bijan Djir-Sarai, Federal Education Minister Bettina Stark-Watzinger (FDP) and Bundestag faction leader Christian Dürr.

Lindner said the FDP was in favor of quality public service broadcasting. At the same time, there is a need for reforms.

Rundfunk Berlin-Brandenburg (RBB) has been rocked for months by the scandal surrounding director Patricia Schlesinger, who was fired without notice. You are accused, among other things, of nepotism and waste of contribution money. At the NDR, the commercial law firm Deloitte is examining the accusation of partisanship and political influence, which is being raised against those responsible at the station.

‹ ›
Keywords:
TexttospeechNewsteamÖffentlichrechtlicher RundfunkSchlesingerPatriciaRBBFDPLindnerChristian (FDP)Saarländischem RundfunkVerwaltungsstrukturFPDSWRMusikAnadolu AgencyPatricia SchlesingerGermany On July
Your comment has been forwarded to the administrator for approval.×
Warning! Will constitute a criminal offense, illegal, threatening, offensive, insulting and swearing, derogatory, defamatory, vulgar, pornographic, indecent, personality rights, damaging or similar nature in the nature of all kinds of financial content, legal, criminal and administrative responsibility for the content of the sender member / members are belong.
Related News