He thinks he is Pink Floyd, Roger Waters ' attack on David Gilmour

Voltage at the Pink Floyd. Roger Waters, ex-bassist and co-founder of the group expressed his displeasure in a video posted on social networks. He accuses David 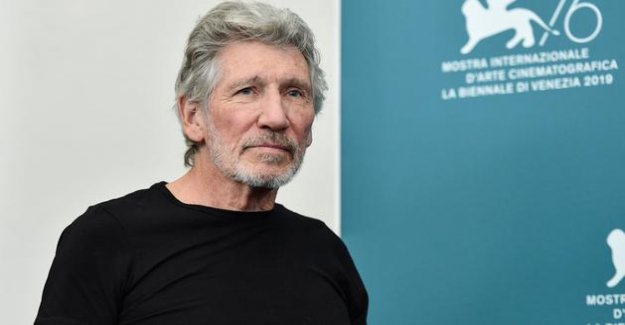 Voltage at the Pink Floyd. Roger Waters, ex-bassist and co-founder of the group expressed his displeasure in a video posted on social networks. He accuses David Gilmour of the have banned from the official site, thus preventing it from sharing his work in solo and enjoy the aura of the group.

also read : Roger Waters, a soldier of peace in the U Arena

"A million and a half of you have seen our new version of Mother, which is very beautiful. This makes me really hot at the heart. However, this raises the question : why this video is not available on the website of Pink Floyd ? The answer to this question is very simple : nothing of me is on the site. I am banned from the site by David Gilmour," says Roger Waters. The artist then tells of having tried to put the pieces back together with his old teammates last year, and requested that all have equal access to the site to share their projects. A query obviously not successful.