They failed to reach an agreement. 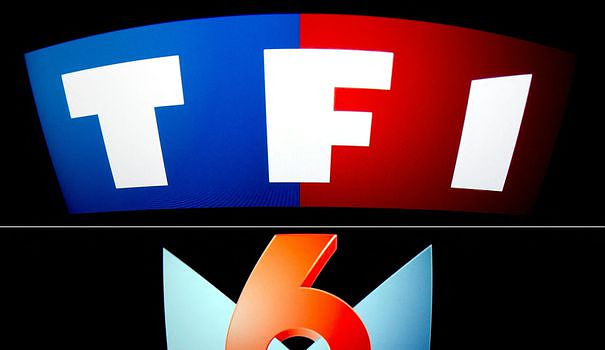 They failed to reach an agreement. The TF1 and M6 groups announced this Friday, September 16 the abandonment of their merger project, judging that it no longer presents "any industrial logic" given the concessions demanded of them by the Competition Authority, in particular the sale of the TF1 or M6 channel.

"Bouygues, RTL Group, TF1 and the M6 ​​group are today putting an end to the project to merge the TF1 and M6 groups, announced on May 17, 2021", explain the four entities in a press release. Since "only structural remedies concerning at least the sale of the TF1 channel or the M6 ​​channel would be such as to allow the authorization of the operation", the parties concluded "that the project no longer presented any industrial logic".

The Competition Authority "takes note of the announcement made today by Bouygues to withdraw its plan to acquire exclusive control of the Métropole Télévision group", it announced immediately on its site. "This decision puts an end to the procedure initiated before the Authority," she said.

It had conducted two days of hearings of the parties interested in the merger behind closed doors at the beginning of September and was to render its decision in mid-October. The Authority's investigation services had, during the hearings, reiterated their position at the end of July, which was rather unfavorable and without "real change", despite the concessions since offered by the channels, according to a source at AFP.

"The parties deplore that the Competition Authority did not take into account the extent and speed of the changes in the French audiovisual sector", explain the four entities in their press release on Friday. "They remain convinced that the merger of the TF1 and M6 groups would have been an appropriate response to the challenges arising from the accelerated competition with international platforms", they add.

The college of the Competition Authority generally follows the opinion of the investigation services, but it deviated from it during the merger in 2016 between Fnac and Darty, where the competitive pressure on the sector was taken into account. of e-commerce.