Post a Comment Print Share on Facebook
Famagusta 28
DOLLAR 16,89
EURO 17,83
GOLD 992,10
BIST 2.554,08
The leadership of iDental is judged for a Social Security fraud of almost...
DKV explores new alliances with banks and does not see Spain as a "very...
US court allows Juul to continue selling e-cigarettes
The five councilors who challenged Sepi and her allies in Indra
Navantia loses 93 million after growing 20% ​​in 2021
Robert Langer: "You have to have vision to get rich with biotechnology"
Asterion buys the 'teleco' Olivenet and enters the battle of...
Insurers are reluctant to raise their prices due to escalating inflation
Santander and BBVA join the international mega-purchase of the aerospace...
Will there be more resignations at Indra?

Warming up engines: Aston DBX707, Urbet Lora, LiveWire S2 and what the tires can handle

The sportiest and most refined SUV, two interesting electric motorcycles that you cannot miss and the OCU report on tire life are the stars of our podcast. 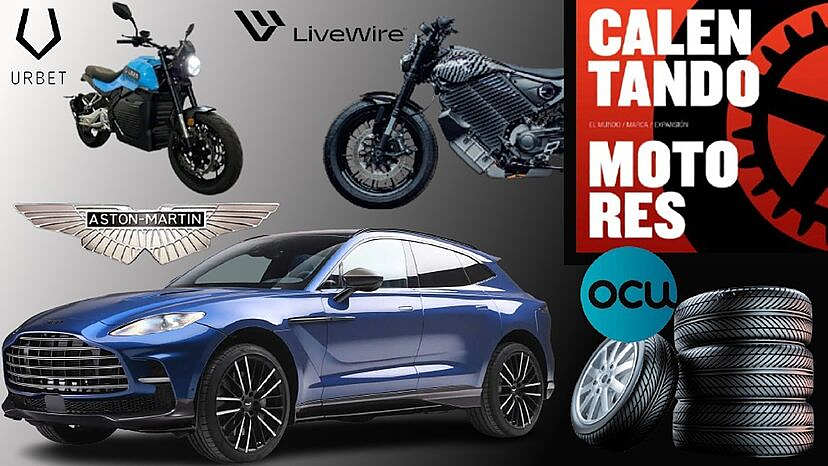 The sportiest and most refined SUV, two interesting electric motorcycles that you cannot miss and the OCU report on tire life are the stars of our podcast.

You can now listen to the latest Warming Up Engines, the Unidad Editorial engine podcast that explains the news and the most relevant topics that have been released in the world of two and four wheels during this last week. As always, explained by the experts from EXPANSIÓN, Marca Coches and El Mundo, who make an effort so that you understand the keys to the news in the simplest way.

The Aston Martin DBX707 occupies the first few minutes of our podcast. Among its attributes, the highlight is that it has become the most powerful SUV in the world not only because of the performance of its engine, but also because of its behavior worthy of a sports car. We have tested it and we will tell you in first person how it goes.

An OCU survey has revealed which tires are capable of enduring more kilometers and which are the ones that fall a little below expectations in this regard. There are surprises on the list and obvious differences between one and the other, so take note for the next time you have to change the 'shoes' on your car.

The Spanish firm Urbet is going to market its Lora model from the end of the year, for which it has already announced autonomies of up to 360 km. But it is not the only novelty in terms of electric motorcycles because LiveWire (Harley-Davidson's electric division) also has news to 'teach us'. If you are considering the possibility of sharing an electric motorcycle, perhaps one of the models we are talking about will convince you.

Don't miss out on the opportunity to catch up! Subscribe to the podcast on your favorite platform (Google Podcast, Apple Podcast and Spotify). That way you won't miss any of our programs!

‹ ›
Keywords:
EmpresasmotorDirectivosSostenibilidad
Your comment has been forwarded to the administrator for approval.×
Warning! Will constitute a criminal offense, illegal, threatening, offensive, insulting and swearing, derogatory, defamatory, vulgar, pornographic, indecent, personality rights, damaging or similar nature in the nature of all kinds of financial content, legal, criminal and administrative responsibility for the content of the sender member / members are belong.
Related News 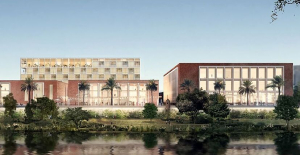 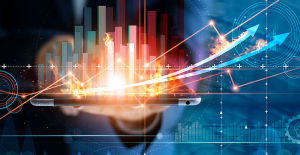