Inditex: the evolution of a successful model

The group began a new stage in April with Marta Ortega as president and Óscar García Maceiras as CEO. 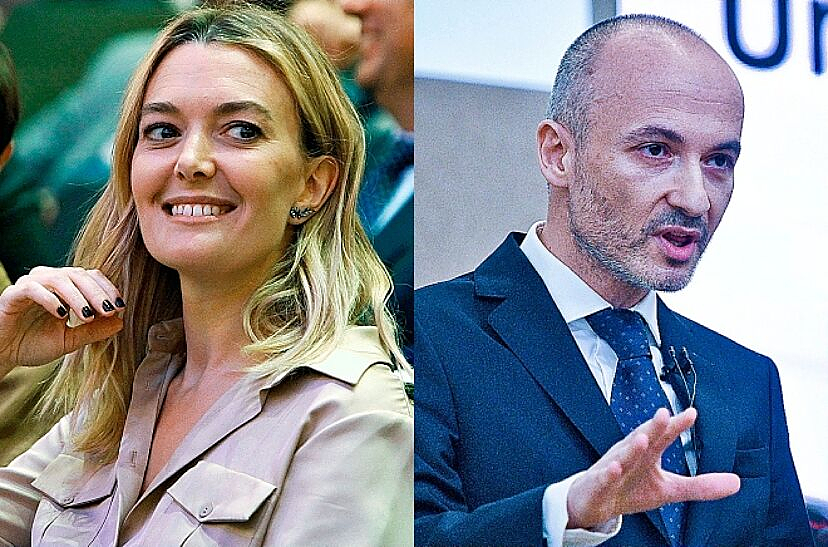 The group began a new stage in April with Marta Ortega as president and Óscar García Maceiras as CEO.

Marta Ortega, president of Inditex, and Óscar García Maceiras, CEO of the textile group, have not given a stitch without thread in their few appearances or public communications since they assumed command of the fashion giant founded by Amanc

‹ ›
Keywords:
DirectivosDistribución
Your comment has been forwarded to the administrator for approval.×
Warning! Will constitute a criminal offense, illegal, threatening, offensive, insulting and swearing, derogatory, defamatory, vulgar, pornographic, indecent, personality rights, damaging or similar nature in the nature of all kinds of financial content, legal, criminal and administrative responsibility for the content of the sender member / members are belong.
Related News