Who is Silvina Batakis, the new Minister of Economy of Argentina?

The president of Argentina, Alberto Fernández, surprised on Sunday by appointing Silvina Batakis as the new Minister of Economy, whose name until now was unknown to the general public and did not enter the main pools for the position that were commented on in the media in the last hours. 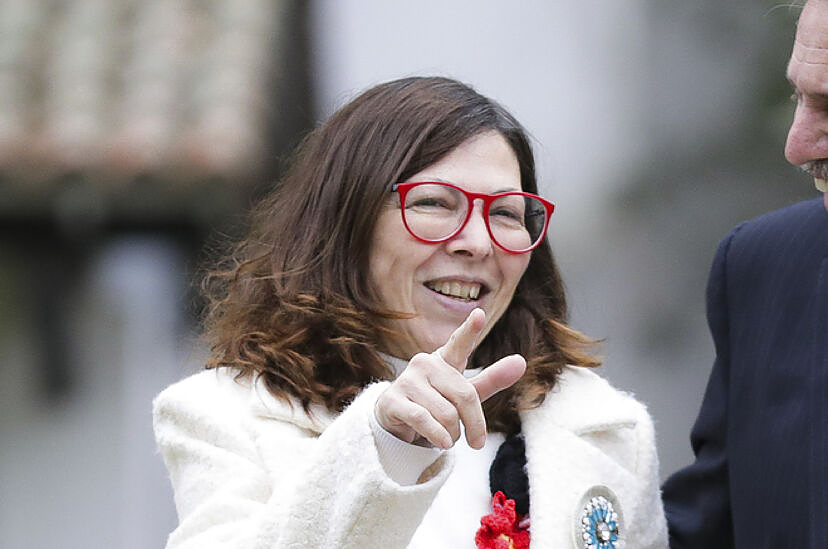 The president of Argentina, Alberto Fernández, surprised on Sunday by appointing Silvina Batakis as the new Minister of Economy, whose name until now was unknown to the general public and did not enter the main pools for the position that were commented on in the media in the last hours

Born 53 years ago in the city of Río Grande, in the province of Tierra del Fuego, the southernmost in the country and the gateway to Antarctica, Batakis held the position of Secretary of Provinces of the Ministry of the Interior since December 2019, when Fernández arrived to the power. That portfolio is headed by Eduardo Wado de Pedro, one of the ministers closest to the country's vice president, Cristina Fernández, leader of the Kirchnerist wing of the government. In parallel, Batakis was the head of the Federal Trust Fund for Regional Infrastructure and a national representative before the Federal Tax Commission.

Before, between 2011 and 2015, she was Minister of Economy of the Province of Buenos Aires, when it was governed by the also Peronist Daniel Scioli, just a few weeks ago new Minister of Productive Development. According to the curriculum sent to the media by the Argentine Presidency, Batakis graduated in Economics from the National University of La Plata, in the capital of Buenos Aires, in 1993, and she also studied a master's degree in Public Finance at that center. She also has an MA in Environmental Economics from the University of York, UK. On LinkedIn, the new minister details that she has received "several distinctions and honors" such as the Mobilité Program 2009 scholarship to participate in the renewable energy exhibition in Lyon (France), awarded by International Relations and Cooperation Rhône-Alpes. She also received the 2001 Chevining scholarship, awarded by the United Kingdom Ministry of Foreign Affairs; the scholarship for Higher Studies of the Federal Council of Investments; the OAS Postgraduate Studies Scholarship for studies in Chile; and the Special Mention at the XXX Conference on Public Finance at the University of Córdoba.

‹ ›
Keywords:
EconomíaArgentina
Your comment has been forwarded to the administrator for approval.×
Warning! Will constitute a criminal offense, illegal, threatening, offensive, insulting and swearing, derogatory, defamatory, vulgar, pornographic, indecent, personality rights, damaging or similar nature in the nature of all kinds of financial content, legal, criminal and administrative responsibility for the content of the sender member / members are belong.
Related News