The rise in collection allows the public deficit to fall to 0.6% of GDP until April

The deficit of all public administrations, excluding financial aid, stood at 7,884 million euros until April, which means subtracting 18,651 million from the figure registered a year earlier, 70. 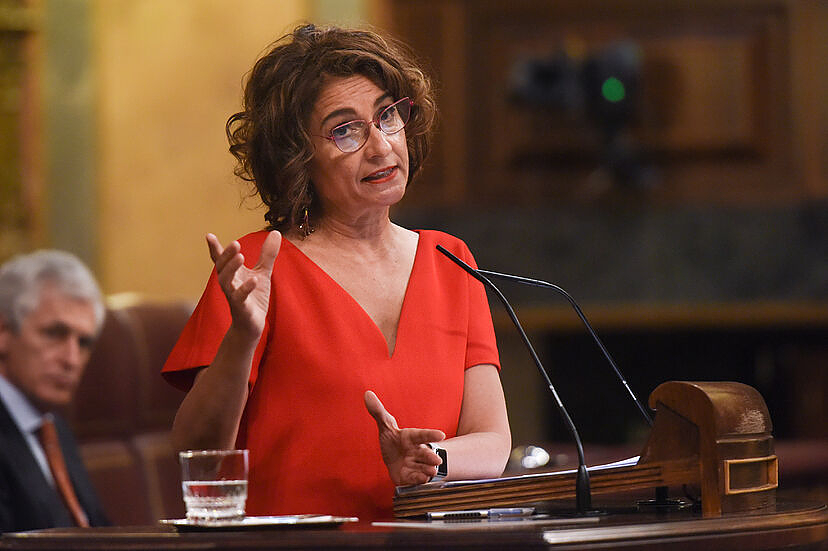 The deficit of all public administrations, excluding financial aid, stood at 7,884 million euros until April, which means subtracting 18,651 million from the figure registered a year earlier, 70.3% less, so it drops to 0.6% of GDP, according to data provided by the Ministry of Finance.

‹ ›
Keywords:
EconomíaDéficit PúblicoMaría Jesús Montero
Your comment has been forwarded to the administrator for approval.×
Warning! Will constitute a criminal offense, illegal, threatening, offensive, insulting and swearing, derogatory, defamatory, vulgar, pornographic, indecent, personality rights, damaging or similar nature in the nature of all kinds of financial content, legal, criminal and administrative responsibility for the content of the sender member / members are belong.
Related News